The Samoa Government will have to “slice back on some of the ongoing expenditures" if the Pacific Games Committee cannot meet its $11 million sponsorship target.

That is the view of Prime Minister Tuilaepa Dr. Sailele Malielegaoi, but he refused to point out where the cuts will come from in the Government’s 2019 Pacific Games budget.

Last month, Digicel Samoa was officially announced as the main sponsor of the Samoa 2019 Pacific Games with a sponsorship package valued at $3 million Tala — these includes both cash and broadcasting and communication services. The Samoa Commercial Bank also came on board with a $2 million sponsorship deal with the Pacific Games, as well as the Electric Power Corporation’s prospective sponsorship package valued at $480,000. Another local business, Fexco Samoa Limited, pledged a $200,000 tala sponsorship. The total sponsorship including the pledges totaled $5.48 million — which is $5.52 million short of the Committee’s budget projection.

Speaking in a recent interview in his office with the Sunday Samoan, the Prime Minister indicated that at the end of the day the Government will have to foot the cost.

“We try to push as much as possible our committee that is the level that handles these things.

“They will put in their report to keep us informed. In the final analysis in the end, the government must bear the brunt.

“This is the reason why we also need to carefully screen what goes on, because if we have to make up the deficit, then obviously we have to slice back on some of the ongoing expenditures,” he said.

When he was asked what expenditure items will be targeted, he said: “I never do that until it happens, we never speculate, I am an optimist.”

Meanwhile all the athletes attending the games will stay at the Methodist compound in Faleula, due to fewer hotels signing up to the Government’s accommodation plans. However, Pacific Games officials will stay at hotels as planned by Samoa’s Pacific Games Committee.

The change of plans was confirmed by the Minister of Education, Sports and Culture, Loau Keneti Sio, who is also chair of the Pacific Games Committee.

“There has been a change of plans for the accommodation for athletes attending, this is due to the fact that not all hotels signed on with the agreement of the Pacific Games Committee,” he said.

“Initially the hoteliers agreed. However, at the time when the actual signing occurred, not all of them signed the Memorandum of Understanding. And the Plan B is for the Methodist Church to have the athletes stay at the Faleula compound,” he added. 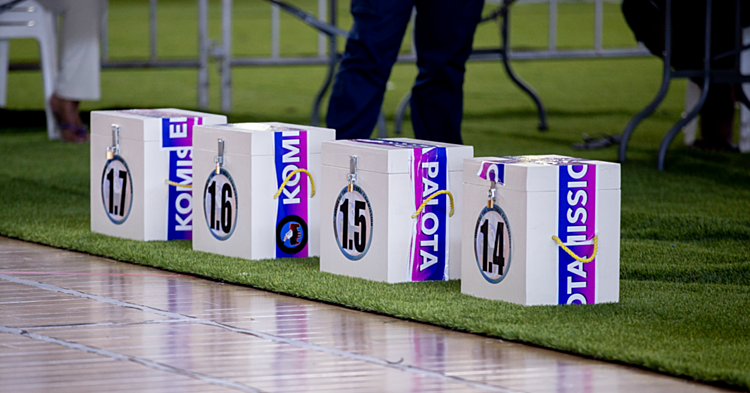 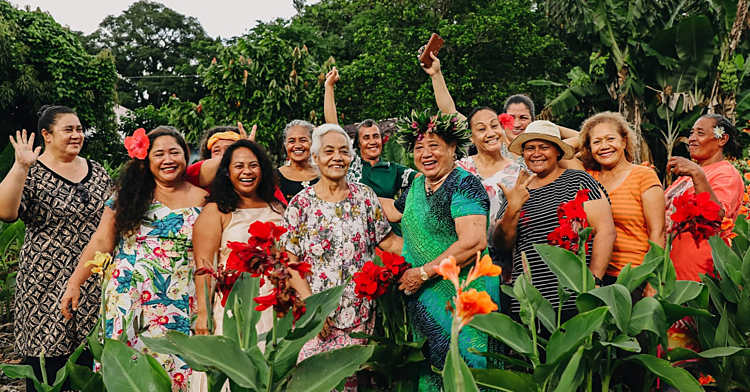