TOKYO (AP) — The head of Japanese automaker Subaru bowed deeply in apology Friday as the company admitted that it has been carrying out flawed inspections of its Japan-made cars for years.

The announcement by Subaru's chief executive and president, Yasuyuki Yoshinaga, was the latest in a flurry of such scandals. Earlier this month Nissan Motor Co. recalled more than 1 million domestically made cars because of faulty routine tests.

Subaru will submit a report on the problem to the government on Monday, Yoshinaga told reporters. He said a domestic recall is likely, spanning the entire Subaru lineup totaling 255,000 vehicles.

"We are truly sorry, and we apologize," Yoshinaga said, after bowing deeply. "We all wanted to do the tests properly."

The government ordered automakers to check their inspection procedures after Nissan apologized for allowing unauthorized employees to do final vehicle checks for years.

The scandals have stunned the public and cast a shadow over this nation's prized image for "monozukuri" or craftsman-like production, reputed for high quality and meticulousness.

Yoshinaga said the faulty inspections for Subaru's finished products had been going on for 30 years. The workers involved did not fully realize their method was wrong, and a thorough review of the entire inspection system is needed, he said.

Workers who didn't have enough experience to do checks borrowed Japanese "hanko" seals from authorized employees and stamped documents to show vehicles had passed the tests, according to the company. The recalls are expected to cost 5 billion yen ($44 million), it said.

Subaru, formerly called Fuji Heavy Industries, is partnered with Toyota Motor Corp., a top shareholder. Toyota and Honda Motor Co. have said they did not have dubious inspections. Toyota said it was checking with Subaru on the reported irregularities.

Nissan is recalling more than a million vehicles in Japan to re-inspect them, and has set up an investigative team that includes a third party to get to the bottom of the scandal and prevent a recurrence.

The problem does not affect Nissan vehicles sold outside Japan and is not believed to have affected vehicle safety as they were final-stage checks.

But the scandal raises serious questions about ethics and professionalism at Nissan, which makes the Leaf electric car and Infiniti luxury models, and is allied with Renault SA of France and Mitsubishi Motors Corp. of Japan.

Reporters peppered Subaru's Yoshinaga with questions about why it took so long after the Nissan scandal for Subaru to come forward.

"I always wanted to make my company a great company, and I now know we had not done enough," he said. "I am so ashamed that my company has become a cause for tarnishing Japanese monozukuri."

The auto industry has been hit by a series of scandals.

Nissan took a controlling stake in Mitsubishi Motors last year after that company was caught inflating fuel economy figures for its minicar models, which are also sold under the Nissan brand.

Japanese supplier Kobe Steel acknowledged recently it had systematically falsified data on its products, including steel, aluminum, copper and other materials, affecting some 500 companies including major global automakers, as well as the aircraft, electronics and railway industries.

Volkswagen AG of Germany acknowledged in 2015 that it had equipped its diesel cars with illegal software that enabled cheating on U.S. emissions tests. Volkswagen has agreed to more than $20 billion in fines and civil settlements over the scandal.

Air-bag maker Takata Corp. filed for bankruptcy protection after some 100 million air-bag inflators were recalled worldwide. The defect has been linked to 19 deaths and dozens of injuries. 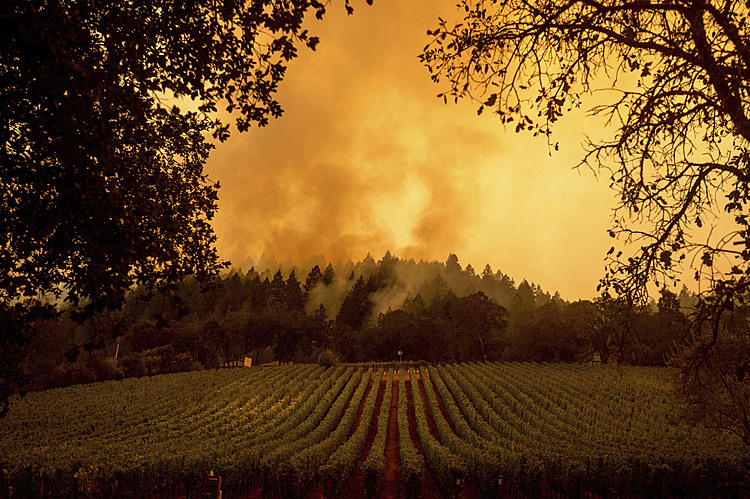 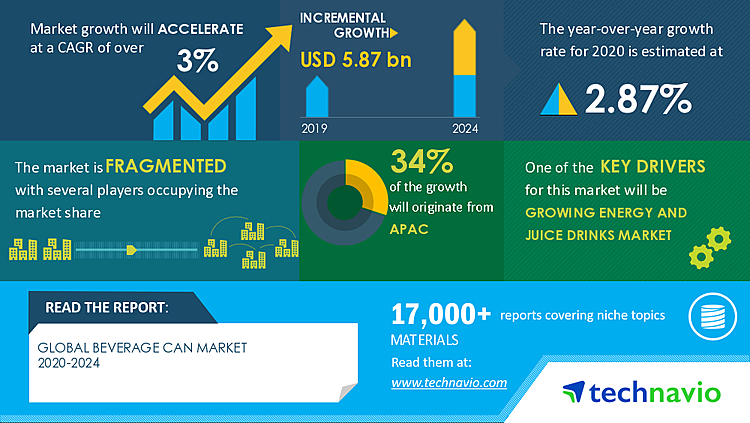 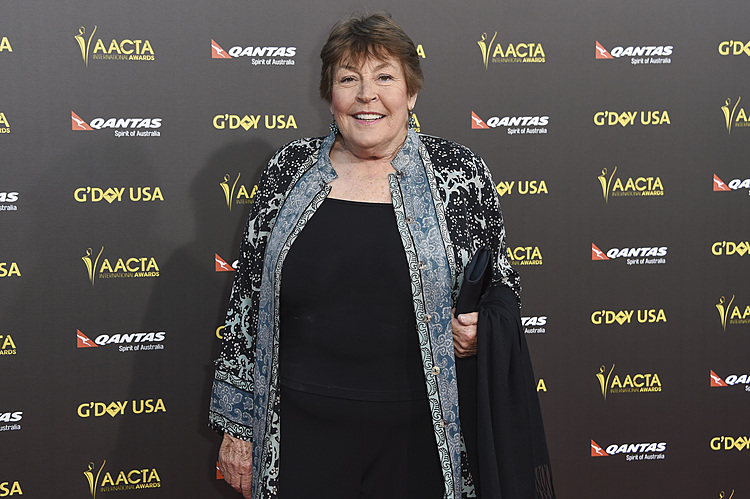