Some broken glass was still on the side of the road yesterday, but most of it had been swept away after a fight between Avele College and Maluafou College students on Friday.

According to an eyewitness, Elia Tuimauga, who works in a shop opposite Maluafou College, he said the incident happened around midday.

“There was a group of young men walking from Moto’otua who passed the school and were not in uniform,” said Mr. Tuimauga.

Just a few meters away from the Maluafou College gate, Mr. Tuimauga said he heard noises.

“All I saw was glass bottles and stones flying in the air, and many vehicles turned in  here for safety because there were flying objects everywhere,” he added.

“I believe that the students came with these objects in their school bags because there are no stones or bottles on lying on the road.”

Mr. Tuimauga said he didn’t know why Avele College students were on foot and only boys were walking.

“I don’t know if they had any games at Leifiifi or if they had walked all the way from school, because they were dressed in sports uniforms.”

And how did he know the students who walked pass Maluafou College were Avele College students?

Mr. Tuimauga said Maluafou students who were at the shop. told him.

Mr. Tuimauga said police came to the scene and break up the fight. All the students were called back to return to the school compound and only Maluafou College girls were released to leave followed by the boys.

Unfortunately, that did not stop the violence between the two colleges.

Mr. Tuimauga said when Police left the scene and the students from Maluafou College students were released again, a bus full of Avele Collegestudents passed by the school.

“A bottle was thrown from the bus towards Maluafou students and that’s when they started stoning the bus.”

Mr. Tuimauga said there were also other vehicles damaged because it happened when the traffic was busy. The Ministry of Police was contacted for a comment yesterday but no one was available.

The Sunday Samoan understands that a number of students were arrested. 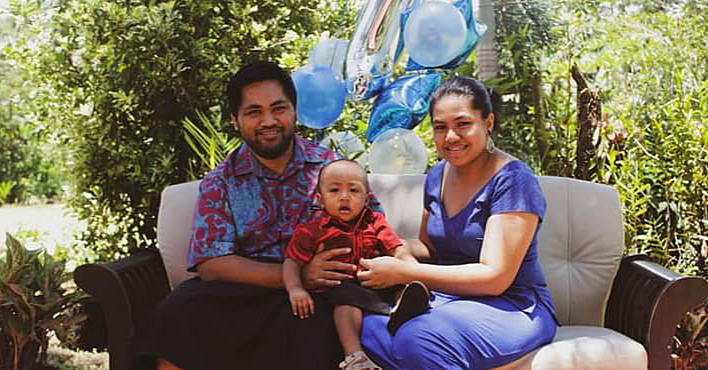 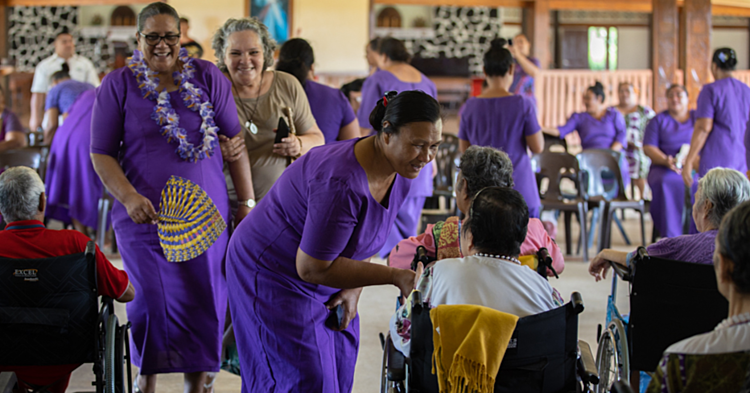