With the launch of the Samoa International Game Fishing Association’s (S.I.G.F.A) 20TH anniversary tournament, the fish have all the right to be afraid.

Eager anglers from New Zealand, American Samoa, Tonga and our very own locals are all ready to cast their lines but before they put bait to hook, they gathered last night for a grand celebration at the Robert Louis Stevenson Museum.

It was an evening of fun, laughter, entertainment, cake cutting (and tasting) and of course you can never have a gathering of fishermen and forget the beer.

Visiting teams also got a taste of the Samoan culture through an ava ceremony.

Major sponsors, Apia Concrete Products Limited dug deep into their pockets and presented a $100,000 as a birthday gift to S.I.G.F.A.

“This year’s tournament marks the 20th anniversary of our club, and as all great things go, it was born from the passion of a few friends and our current Prime Minister,” S.I.G.F.A President, Kevin Kohlhase said.

“The objective of the time was to form a local fishing club where we could come together and enjoy friendly competitions.

“It is therefore in commemoration of that dream and foresight that this club has grown and is today a proud host of one of the biggest international tournaments in the South Pacific.”

According to Mr. Kohlhase, their mission statement has changed to be applicable for all of Samoa.

“S.I.G.F.A’s mission statement states that we are here to promote the game of fishing in Samoa, but that is no longer the case,” he said. “Over the years we have not only promoted game fishing but we have and will continue to promote Samoa as an awesome tourist destination.”

But it was not all smooth sailing for the association.

“Each tournament comes with it’s own set of difficulties and this year was no exception,” Mr. Kolohase said.

“We have had our fair share of challenges leading up to the tournament such as late arrivals of vessels from New Zealand.

“This has led to the postponement of the tournaments kick off date.”

Mr. Kohlhase assures everyone that SI.G.F.A will continue to do their best to develop to the best they can.

“Going forward, S.I.G.F.A recognizes the importance of growing as a sustainable organization, strengthening existing partnerships and building new ones,” he said.

“We acknowledge also that without everyone’s support and collaboration, S.I.G.F.A would not be where it is today.”

Prime Minister Tuilaepa Sa’ilele Malielegaoi officially opened the tournament, set to begin with the women’s tournament on Monday, followed by the men’s on Wednesday. 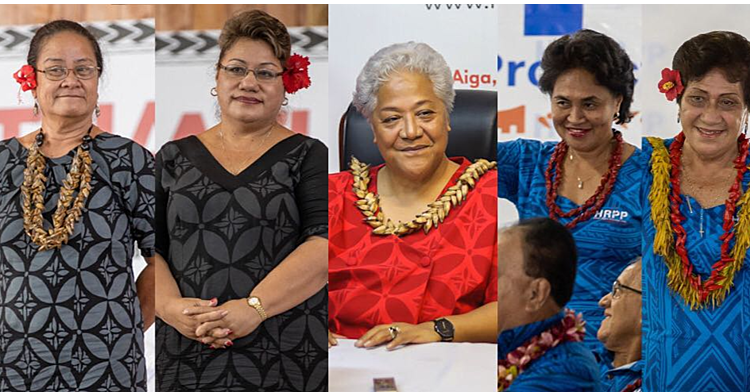 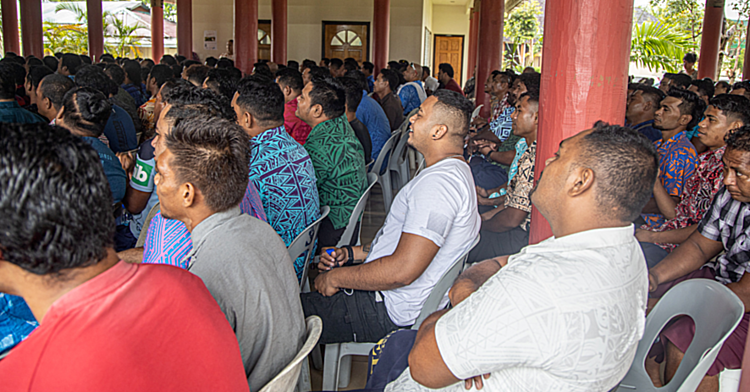