Hostage-taker in Australia had been acquitted of terror plot

CANBERRA, Australia (AP) — A gunman who killed a man and took a woman hostage before dying in a police shootout had been acquitted of plotting a terror attack at a Sydney army base years earlier, police said Tuesday. Three police officers were wounded.

The siege Monday at an apartment building in a Melbourne suburb was being treated as an act of terror, but Victoria state Police Chief Commissioner Graham Ashton said the gunman appeared to have acted alone and not as part of any ongoing plot or threat.

"There is nothing that we've found thus far that would suggest to us that this was anything that was ... planned or done in concert with others," Ashton said.

The gunman, Yacqub Khayre, 29, was one of two men acquitted by a jury in 2010 of plotting a suicide attack in Sydney. Three people were convicted of conspiracy for that plot, which police thwarted before it could be executed.

Khayre, a Somali refugee, served prison sentences for arson and violent crimes unrelated to extremism before being paroled in November, Ashton said.

Prime Minister Malcolm Turnbull said he would speak with state leaders Friday about changing state laws so that dangerous criminals like Khayre were not released from prison early on parole.

"There have been too many cases of people on parole committing violent offences of this kind," Turnbull told reporters.

On Monday, Khayre booked an appointment with an escort in an apartment building in Brighton and arrived carrying a shotgun, sparking a 2-hour siege.

Police were called after neighbors heard the shotgun discharge as Khayre killed a Chinese-born Australian man employed by the escort agency in the lobby.

Khayre then called police to say he had a hostage in an apartment and made threats to her if police intervened. They tried to negotiate with him before Khayre walked out of the building firing the shotgun.

One police officer was shot in the neck and ear and two officers suffered wounds to their hands, but none of the wounds was life-threatening, Ashton said. The woman was not harmed.

Khayre spoke about al-Qaida in phone calls to police and to Seven Network television, and Ashton said the gunman possibly had plotted to lure police into an ambush. But it was too early to know if the gunman set out to target police or "seized the opportunity he thought was presented to him last evening," Ashton said.

Ashton said there was nothing to link the violence with a van and knife attacks in London in which three assailants killed seven people.

Police did not regard the Islamic State group's claim of responsibility for the Melbourne violence as evidence that it was planned.

The Seven Network said it had received a phone call Monday afternoon from a distressed woman who said she was involved in a hostage situation.

"We asked her more information, at that point a man came on the same line and said 'This is for IS, this is for al-Qaida,'" Seven news director Simon Pristel said.

"We asked for more information and that's when he hung up," Pristel added.

Police said the Melbourne siege was the fifth terrorist incident in Australia since the threat level was lifted in September 2014. Another 12 plots were disrupted. 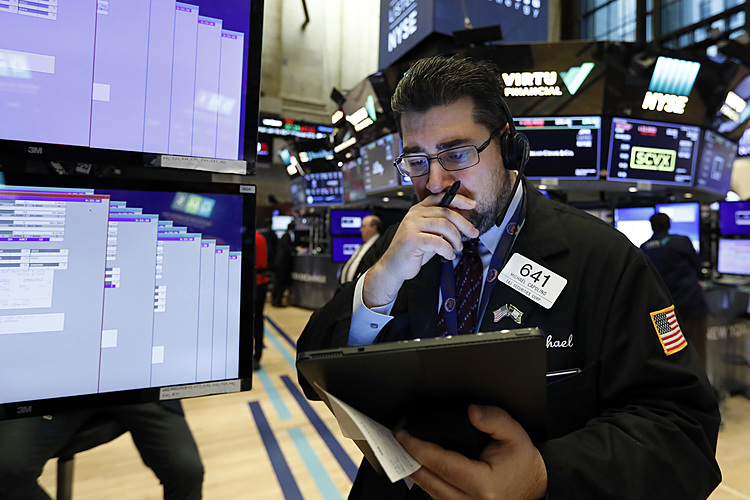 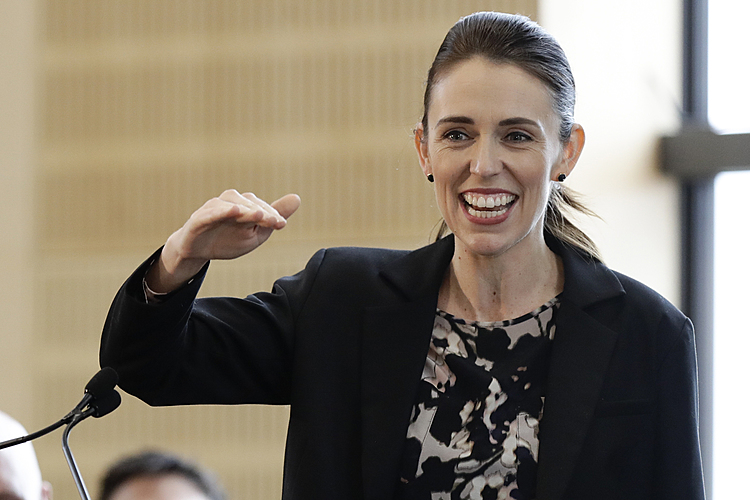 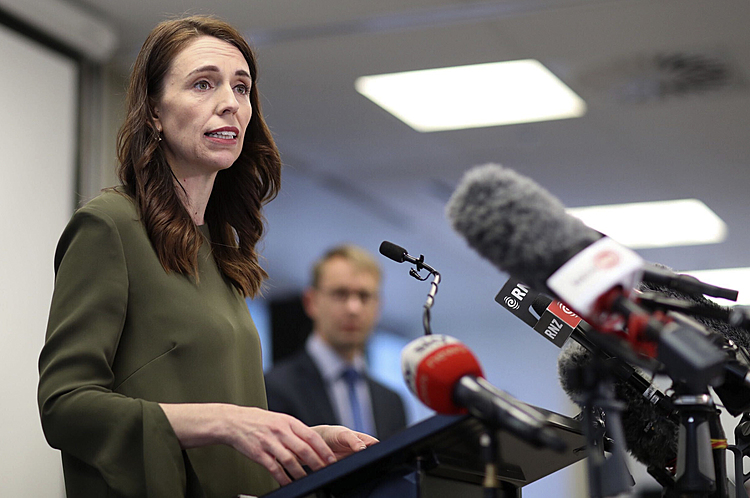