WASHINGTON (AP) — Outraged Republican and Democratic lawmakers on Wednesday grilled the head of pharmaceutical company Mylan about the significant cost increase of its life-saving EpiPens and the profits for a company with sales in excess of $11 billion.

Defending the company's business practices, Mylan CEO Heather Bresch told the House Oversight and Government Reform Committee that she wishes the company had "better anticipated the magnitude and acceleration" of the rising prices for some families.

"We never intended this," Bresch said, but maintained that her company doesn't make much profit from each emergency allergy shot and signaled the company has no plans to lower prices.

The list price of EpiPens has grown to $608 for a two-pack, an increase of more than 500 percent since 2007. Parents who rely on multiple EpiPens to respond when their children have allergic reactions, whether at home or at sporting events, have lashed out at Mylan in growing public outcry.

In nearly four hours of questioning, the soft-spoken CEO often seemed unsure, or declined to answer directly, when asked about the company's finances and profits, infuriating lawmakers.

"You could make this thing go away by being honest and candid, but I don't think you are," House Oversight Chairman Rep. Jason Chaffetz, R-Utah, told Bresch as he ended the hearing. Afterward, Chaffetz told reporters he thought Bresch created more problems with her vague testimony.

The frustration was bipartisan. Maryland Rep. Elijah Cummings, the top Democrat on the oversight panel, compared Bresch's answers to a game of "hide the ball."

Bresch found little sympathy in the room. In response to one question, Bresch acknowledged that she made $18 million in salary last year.

"Sounds like you're doing pretty well on this," said Rep. John Mica, R-Fla.

Chaffetz said high executive pay at Mylan "doesn't add up for a lot of people" as the EpiPen price has increased. He said executives for the company made $300 million over five years while the list price for a pair of the allergy shots rose.

"Parents don't have a choice," Chaffetz said. "If your loved one needs this, it better darn well be in your backpack."

Bresch, who displayed an EpiPen, said the company makes approximately $50 in profit on each shot. Chaffetz said he finds that "a little hard to believe."

When asked if she understood what the furor was about, she argued that the complexity of drug pricing is partially to blame.

"I truly believe the story got ahead of the facts," Bresch said.

EpiPens are used in emergencies to stop anaphylaxis, the potentially fatal allergic reactions to insect bites and stings and foods like nuts and eggs. People usually keep multiple EpiPens handy at home, school or work, but the syringes, prefilled with the hormone epinephrine, expire after a year.

The company says it has distributed tens of thousands of free shots to schools and raised awareness of deadly allergies. That requires investment, Bresch said.

The Mylan executive has some familiarity with Capitol Hill — she is the daughter of Sen. Joe Manchin, D-W.Va. But lawmakers so far haven't given any deference to her, and several other committees have called for investigations into the price increase.

Bresch noted that Mylan has said it will begin selling its generic version for $300 for a pair. That will still bring Mylan tens of millions of dollars in revenue while helping retain market share against current and future brand-name and generic competition.

Republican Rep. Scott DesJarlais of Tennessee, a physician, told Bresch that she was "trying to make us feel good" about the generic version and other programs, but that he doesn't feel good about it.

"A mother would cut off her right arm to get that drug. You chose to charge her $600 instead of cutting off her arm," DesJarlais said. "Lower the price so they can afford it."

Last year, more than 3.6 million U.S. prescriptions for two-packs of EpiPens were filled, according to data firm IMS Health. That brought in sales of nearly $1.7 billion for Mylan, though the company says it receives about $1.1 billion after rebates and fees paid to insurers, distributors and other health care businesses.

In the Senate, leaders of the Homeland Security and Governmental Affairs' investigations subcommittee said earlier this month that they have also begun an inquiry into the company's pricing and competition practices. The Aging Committee requested briefings on the issue, and Iowa Sen. Chuck Grassley, the chairman of the Judiciary Committee, has written several letters to Mylan demanding answers. 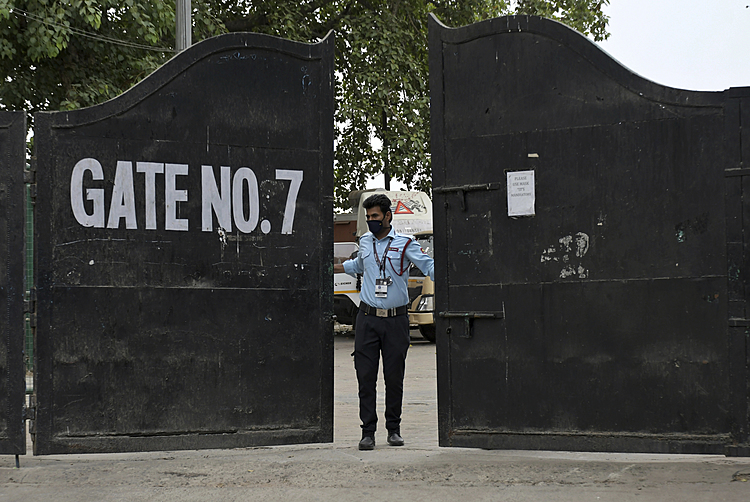 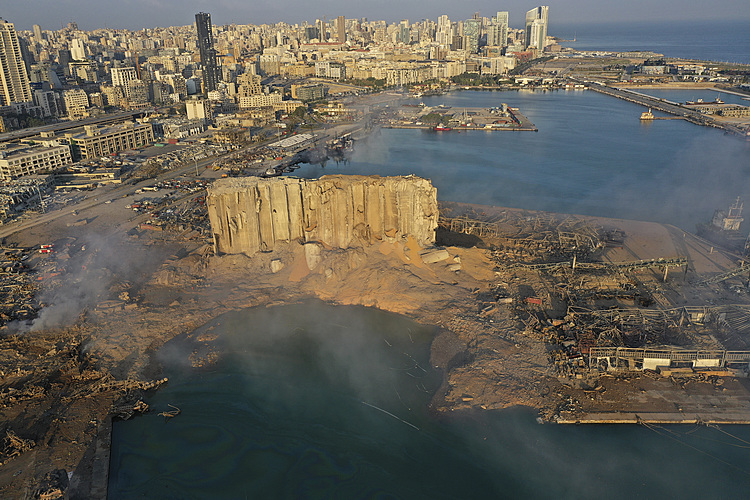 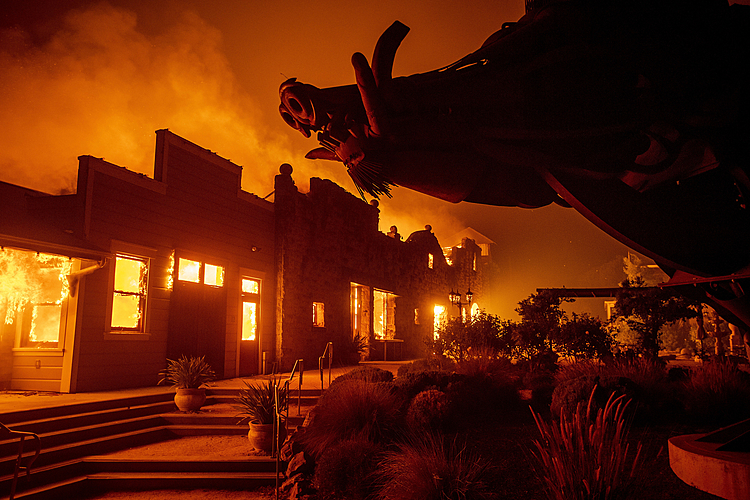