JERUSALEM (AP) — The chief prosecutor for the International Criminal Court raised concerns Sunday that Israel and Hamas may have committed war crimes during a current flare-up of violence in the Gaza Strip.

In a statement, Fatou Bensouda's office expressed "grave concern" over the shootings of Palestinians by Israeli troops during mass protests along Gaza's border with Israel.

Her office said that Israel's "violence against civilians — in a situation such as one prevailing in Gaza" may constitute war crimes. But in an apparent reference to Gaza's Hamas rulers, she also said "the use of civilian presence for the purpose of shielding military activities" could also be a war crime.

Bensouda is already in the midst of a "preliminary examination" of possible war crimes, launched in the wake of a 2014 war between Israel and Hamas. That is the first step toward a formal war crimes investigation.

"While a preliminary examination is not an investigation, any new alleged crime committed in the context of the situation in Palestine may be subjected to my office's scrutiny," she said. "This applies to the events of the past weeks and to any future incident."

Palestinian health officials say at least 31 people have been killed by Israeli fire, including 25 people killed during protests.

Israel says the protests are a smoke screen for attacks on its troops and attempts to breach the border fence. It says militants have attempted to carry out shootings plant bombs or infiltrate the fence, and that its snipers have only fired at "instigators" trying to carry out attacks.

But witness accounts and amateur videos have shown some demonstrators appeared to be unarmed or far from the fence when they were shot. The European Union and United Nations have called for an independent investigation into the incidents.

Hamas, an Islamic militant group that calls for Israel's destruction, has called for a series of protests until May 15, the anniversary of Israel's founding when Palestinians commemorate their mass uprooting during the 1948 war over Israel's creation.

Hamas, which is considered a terrorist group by Israel and its Western allies, has controlled Gaza since ousting forces of internationally recognized President Mahmoud Abbas in 2007. On Sunday, Abbas said that unless his government reassumes full control over Gaza, including the rival party's weapons stockpiles, he will "not be responsible for what goes on" there.

Recent reconciliation efforts by Abbas's Fatah party and Hamas have stalled, largely because Hamas refuses to disarm and cede control of Gaza to Abbas's Palestinian Authority.

Israel and Hamas have fought three wars in the Gaza Strip since 2009, and the most recent conflict in 2014 prompted the ICC to launch its preliminary investigation into possible war crimes. 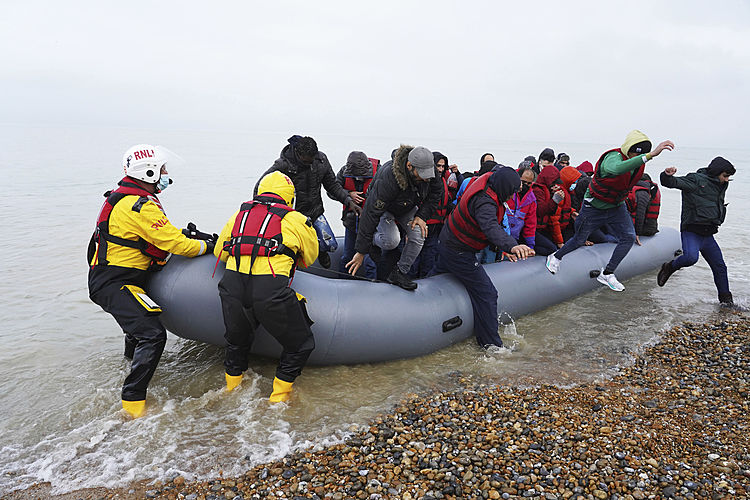 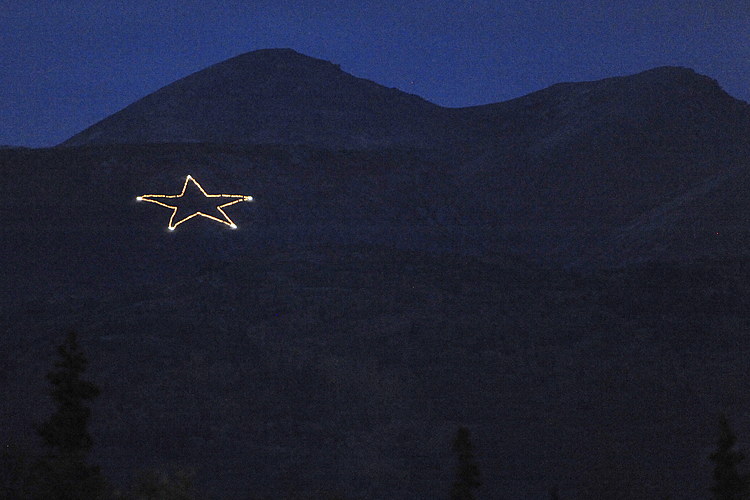 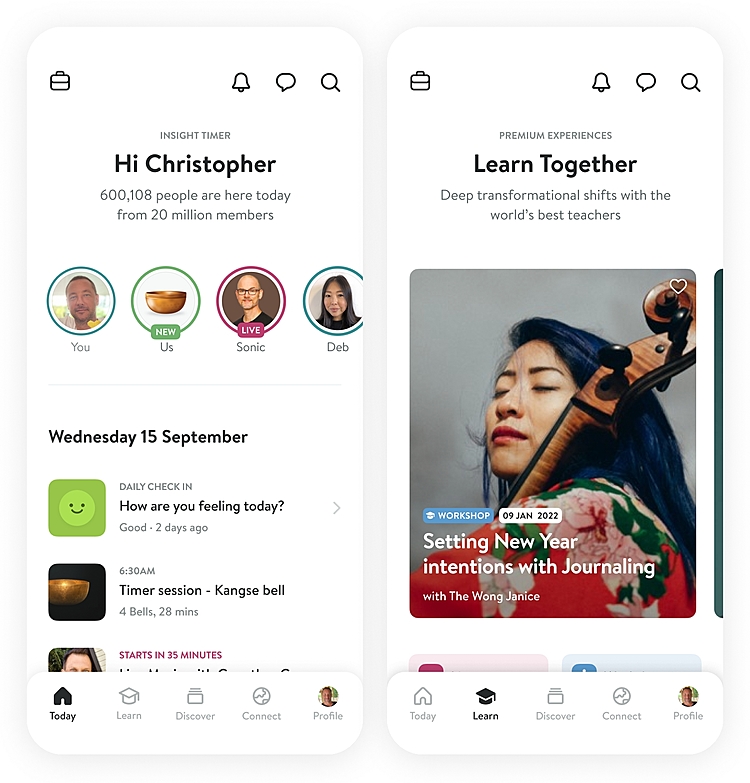