NATO remains at loggerheads with Russia over Ukraine but will consider a Kremlin proposal for reducing the risk of air accidents in the crowded skies over the Baltic Sea, NATO's chief said Wednesday.

On Ukraine, "there was not a meeting of the minds today," Stoltenberg said.

However, he said the Russian delegation made suggestions on risk reduction moves in Baltic airspace involving the use of warplanes' transponders. The NATO chief said "allies will study this proposal carefully," but want more details.

The 2 ½-hour meeting at NATO's Brussels headquarters followed last week's gathering of alliance heads of state and government in Warsaw, Poland. Among other things, U.S. President Barack Obama and the other NATO leaders ordered reinforcements for allies closest to Russia with four new multinational battalions for Poland and the Baltic states of Lithuania, Latvia and Estonia.

Grushko told reporters NATO's plans are unjustified because "Russia is not a threat to the alliance." He accused the U.S.-led organization of raising tensions in an area of Europe that has been peaceful until now and added: "Of course, we'll take all necessary measures to protect our security."

Building on an idea originally floated by Finnish President Sauli Niinisto and embraced by Russian President Vladimir Putin, Grushko said he told NATO ambassadors "that our aircraft are ready to fly with their transponders switched on along certain routes. Of course, we count on NATO countries being ready to do the same."

The Russian envoy said the measure should also apply to warplanes from non-NATO countries, like Finland and Sweden, and that Moscow wants military experts from the nations concerned to consult on how to make the plan a reality.

When it comes to the use of transponders, "different NATO allies have different practices," Stoltenberg told a news conference. But he said he welcomed the fact Russia "has signaled that it wants to pursue risk reduction measures."

Dutch NATO Ambassador Marjanne de Kwaasteniet, in a post on Twitter, said Wednesday's session of the NATO-Russia Council, the first in nearly three months, was intended to "keep dialogue with Russia open, despite differences."

In a joint declaration issued in Warsaw, Obama and the other NATO leaders accused Russia of "destabilizing actions and politics," including the 2014 annexation of Crimea from Ukraine and what they called provocative activities near NATO borders, including repeated violations of NATO countries' airspace.

NATO's supreme commander, U.S. Army Gen. Curtis M. Scaparrotti, told reporters at the summit he'd like to speak regularly with Russian generals to defuse tensions, but hasn't been able to establish contact since he assumed his command in May.

"We've said we're transparent and we're willing to talk, but we've not had that reach-out from them yet," Scaparrotti said.

Foreign ministers from NATO's 28 member countries had wanted a meeting of the NATO-Russia Council before the Warsaw summit, but the alliance wasn't able to reach consensus with the Russians on the agenda and timing. The council was founded as a forum for consultation and cooperation in 2002 when relations between Moscow and the West were much warmer, but didn't convene for nearly two years following Russia's 2014 annexation of Crimea.

Wednesday's council meeting "was an opportunity to clarify our positions and exchange views," Stoltenberg said. 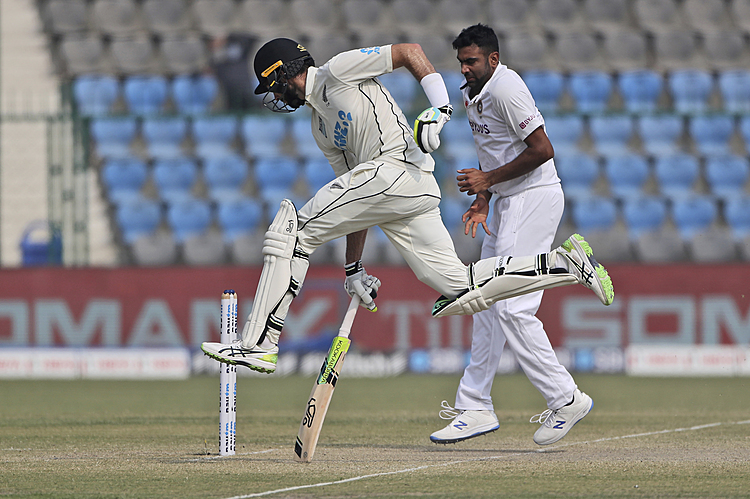 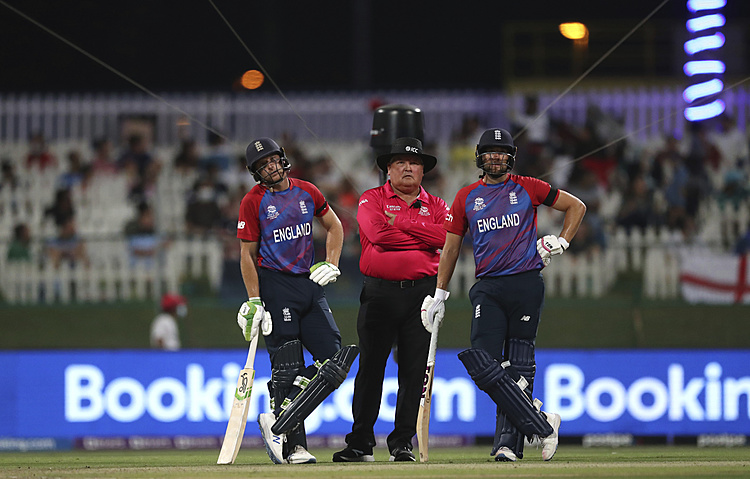 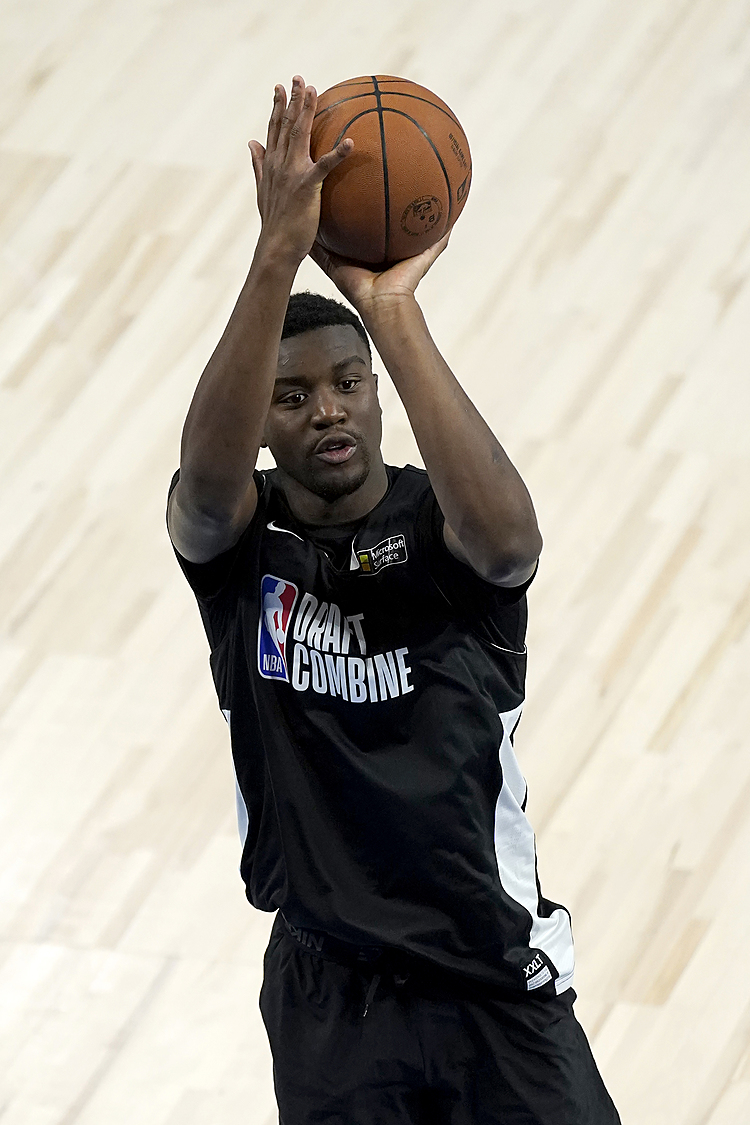 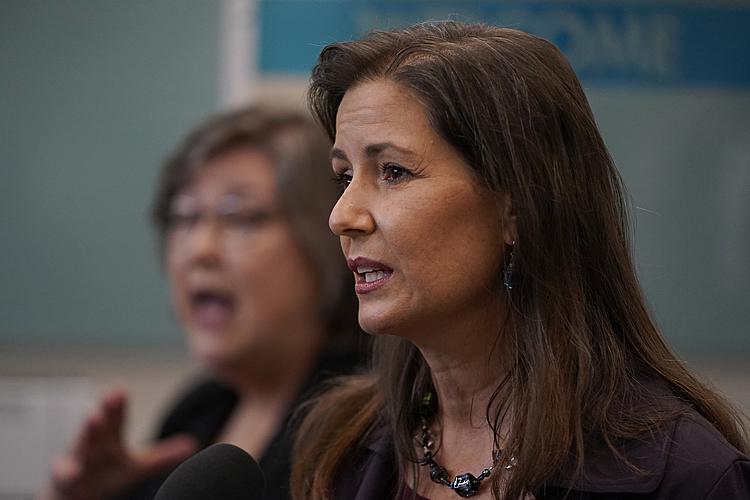