DETROIT (AP) — Tesla Motors customers will get enhanced radar and other features in an over-the-air software update that starts Wednesday night.

The update makes the Model S sedan and Model X SUV rely more reliant on radar than cameras when driving in Tesla's semi-autonomous Autopilot mode. Teslas made after October 2014 have radar.

Tesla CEO Elon Musk says the change should help avoid crashes like the one that killed a Tesla driver in Florida in May. That driver — who was using Autopilot — crashed into a tractor-trailer that Tesla's camera failed to detect.

Musk says the update also will allow customers to set a maximum temperature control system to help keep kids and pets safe if they're left in the car. The system automatically turns on the air conditioning. 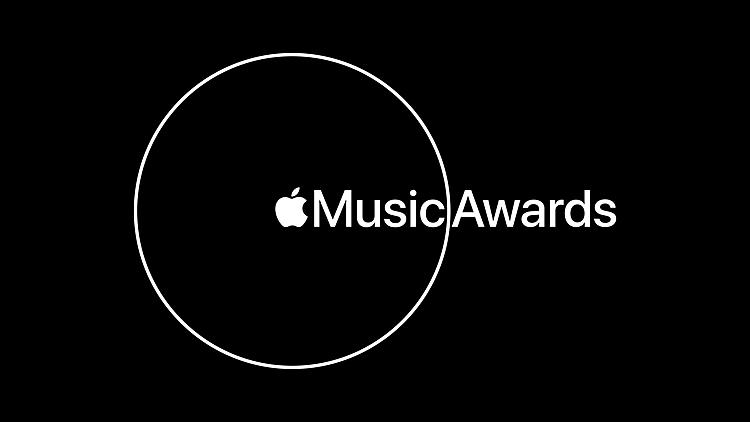 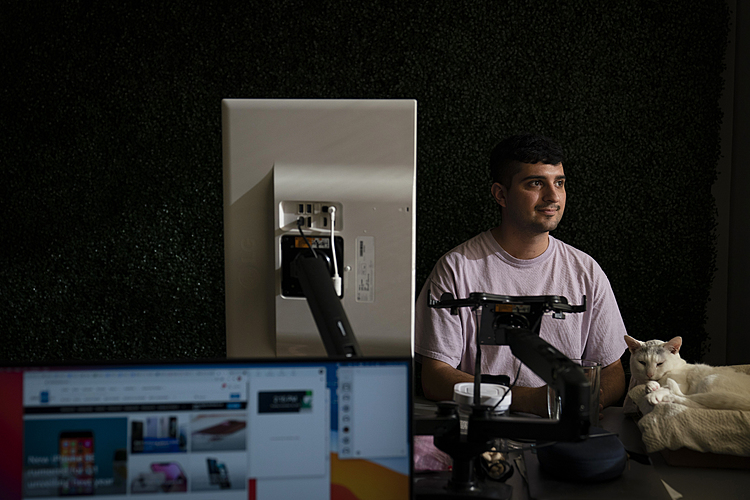 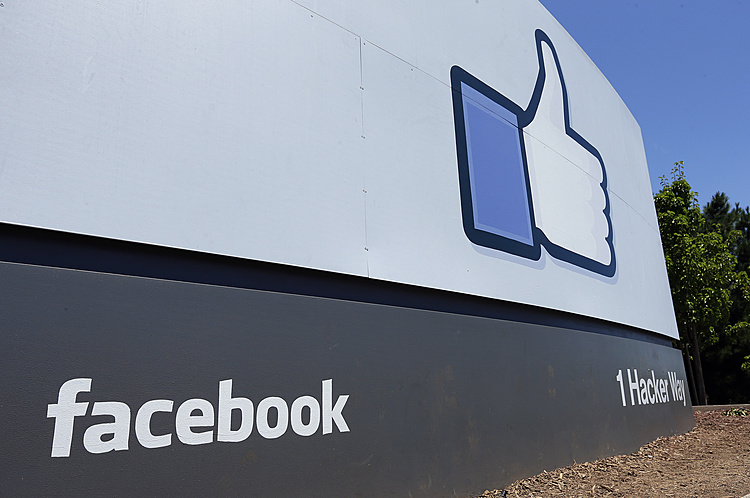 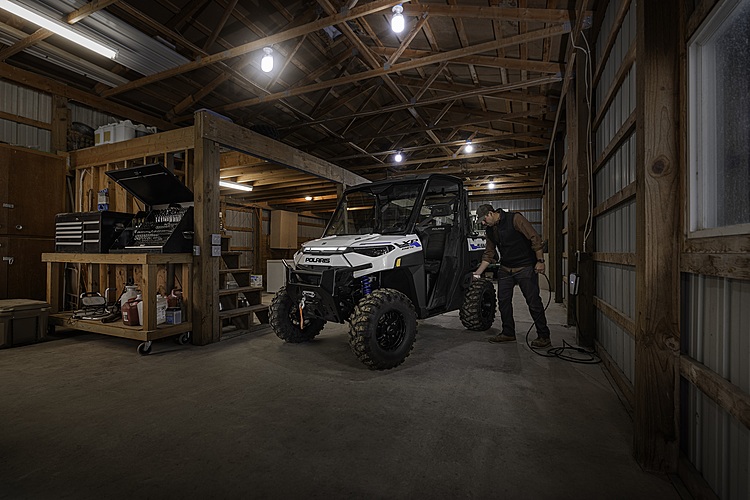