One of the nation's wealthiest citizens, the 65-year-old Ramaphosa has styled himself in recent months as a reformer who will steer South Africa away from the corruption scandals that have hurt the economy and briefly sent it into recession this year.

As the head of the ANC, Ramaphosa will be the party's candidate for president in the 2019 elections, which he is widely expected to win.

"Clearly, Ramaphosa has been the darling of the business community," said Daniel Silke, an independent political analyst. As the party's new leader, Ramaphosa will be seen as attempting to "revive prudent policy making in South Africa" and "stabilize the creaky ship of South African economy."

That is no small task. South Africa's economy dipped into recession this year, rebounding to 2.5 percent growth in the second quarter. Unemployment is rampant, hovering close to 30 percent, and the country is rated one of the most unequal societies in the world, where the top 10 percent of earners received 66 percent of the national income, according to the 2018 World Inequality Report.

Ramaphosa also inherits a party that has been riven by corruption scandals, deeply damaging the organization's reputation among South African voters and creating stark rifts within the party.

Outgoing President Jacob Zuma's second and final term as the ANC's leader has ended after a scandal-ridden tenure that has seen a plummet in the popularity of Nelson Mandela's liberation movement.

Zuma's term as South Africa's head of state ends in 2019. It is not clear if Ramaphosa as the ANC's new leader will call on Zuma to resign as the country's president, which the party has the authority to do

The ANC, which marked its 105th anniversary this year, fought to end apartheid and has dominated the political landscape since then. But it has been paralyzed by internal fighting and is losing support among voters who are frustrated that it has failed to deliver on the promise of a post-apartheid government. In recent local government elections, the ANC lost control of Johannesburg, South Africa's largest city, and Pretoria, the capital.

Though Ramaphosa has been part of Zuma's administration, he has managed to steer clear of the corruption allegations that have dogged many of his colleagues and create enough distance from himself and the besmirched Zuma to not be perceived as part of the problem.

"This will be a confidence bounce, not just among markets, but among ordinary people," says William Gumede, executive chairman of Democracy Works Foundation.

Ramaphosa is a veteran of the struggle to end South Africa's former apartheid system of white minority rule and he was a key negotiator who helped the country transition to democracy.

He turned his connections as a former union leader into business ventures that at times have proven controversial. Many South Africans remember that Ramaphosa was a board member of the Lonmin mining group at the time of the Marikana killings in 2012, when police shot dead 34 striking mine workers. 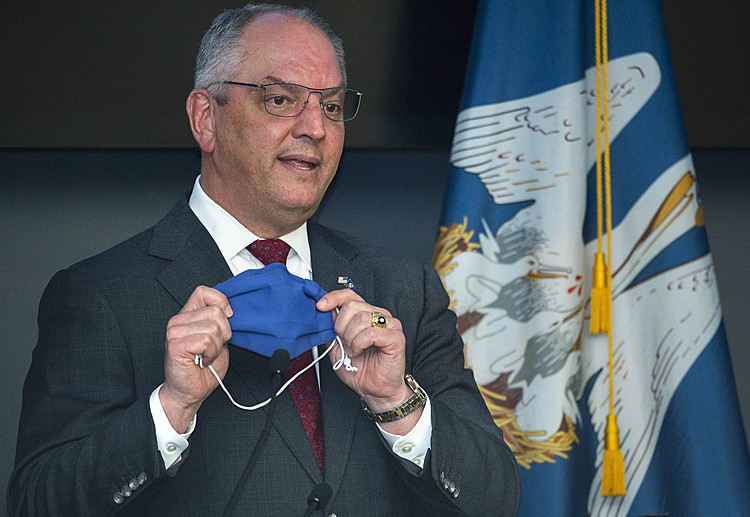 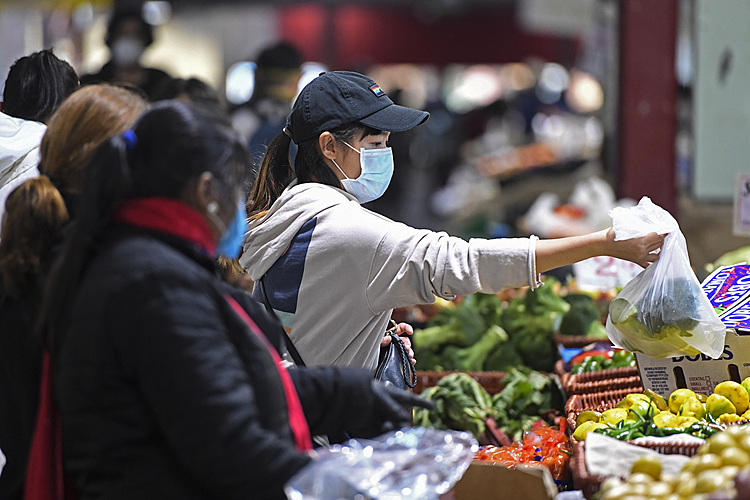 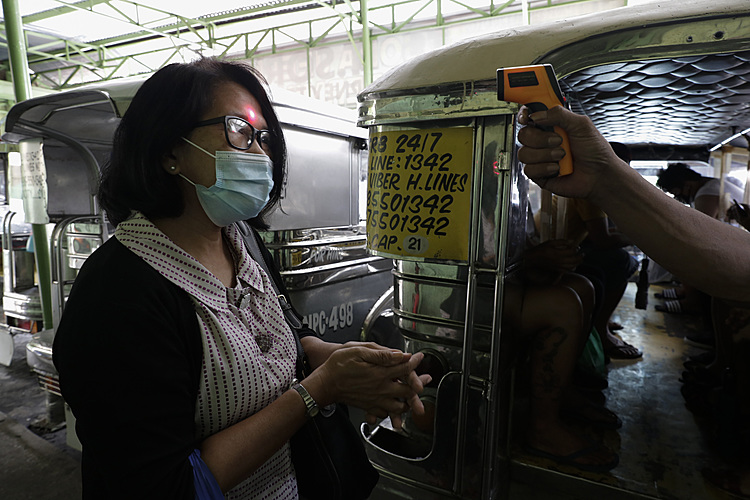