Police seek gunman in shooting at T.I. concert that killed 1

T.I. arrives at the grand opening of 'Jennifer Lopez: All I Have' show at Planet Hollywood Resort & Casino in Las Vegas. (Photo: Omar Vega/Invision/AP, File)
JP
By JAKE PEARSON, 27/05/2016

Police searched Thursday for a man captured on surveillance footage firing a gun in a packed hip-hop concert where artist T.I. was set to perform. Four people were shot, one of them fatally.

A fistfight that started in a performers' lounge of Manhattan's Irving Plaza concert hall spilled into a second-floor balcony VIP area where shots rang out Wednesday night, police said.

The shooting occurred shortly after rapper Maino entered the VIP area following a performance onstage with artist Uncle Murda, though investigators don't know whether the rappers played any role in the shooting, Chief of Detectives Robert Boyce told reporters outside the concert hall.

Surveillance video released by the police shows a man calmly emerging from the green room — where there were no security cameras — and surveying the VIP area for a target before firing off a shot.

Five 9-mm shell casings were collected at the scene following the roughly five-minute long fight, Boyce said. No arrests have been made.

Investigators described the shooting as particularly brazen: There were nearly 1,000 people in the concert hall and at least one of the victims, Christopher Vinson, 34, was shot in the chest on the venue's ground level after a bullet traveled through the floor, Boyce said.

Ronald McPhatter, 33, was found near the bar of the VIP area with a fatal gunshot wound to the stomach, Boyce said.

McPhatter's brother, Shanduke McPhatter, who runs an anti-violence group called Gangstas Making Astronomical Community Changes, said his brother was working as a security guard for Brooklyn-based rapper Roland Collins, who goes by the stage name Troy Ave, when he was shot.

Collins, 30, was shot in the leg, as was Maggie Heckstall, 26, who investigators don't believe was involved in the fight, authorities said.

Witnesses described a frantic, frightening scene at the venue, noting lax security to get in. Detectives are investigating whether the security, which included metal detectors and guards, was adequate, Boyce said.

Concertgoer Liv Hoffman told The Associated Press that a woman next to her in the balcony VIP area was shot at close range, then carried out by some men.

"For two to three minutes, we still heard firing, still heard shots," she said. "We were clutching each other making sure no one was getting hit."

Police Commissioner William Bratton said in a radio interview that it was unclear so far whether anyone in the performers' entourages was involved, and many were unwilling to talk with police.

That prompted an angry response from McPhatter's relatives and a city lawmaker, who derided the comments as insensitive and divisive.

"When white people are doing this violence, I don't hear the same language being used," said City Councilman Jumaane Williams, a Brooklyn Democrat who said he had worked with the McPhatter brothers on anti-violence initiatives.

A representatives for Irving Plaza's management referred questions to police.

In a post on his Instagram account, rapper T.I., born Clifford Joseph Harris Jr., sent his condolences to the victims, adding that "our music is intended to save lives, like it has mine and many others."

The shooting marks the third time in a decade that shootings have occurred during or after concerts where T.I. was to perform.

A member of the rapper's entourage was killed and three others were injured during a gunbattle following a party after a concert where T.I. performed near Cincinnati in 2006. Last March, two people were shot and injured in a Charlotte, North Carolina, nightclub where he was to perform.

In 2010, the Atlanta rapper was sentenced to 11 months in prison on federal gun charges.

T.I. released his debut album in 2001 and became one of rap's success stories on the pop charts, thanks to Top 10 hits such as "Bring 'Em Out," ''Whatever You Like" and "Live Your Life" with Rihanna. He has won three Grammy Awards and appeared on screen in a number of films, most recently "Get Hard" opposite Will Ferrell and Kevin Hart.

He also appears on the VH1 reality show, "T.I. & Tiny: The Family Hustle," with his wife and children. 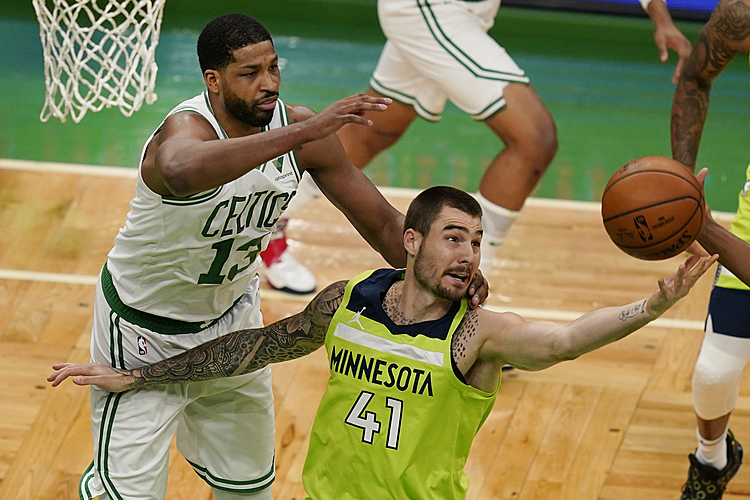 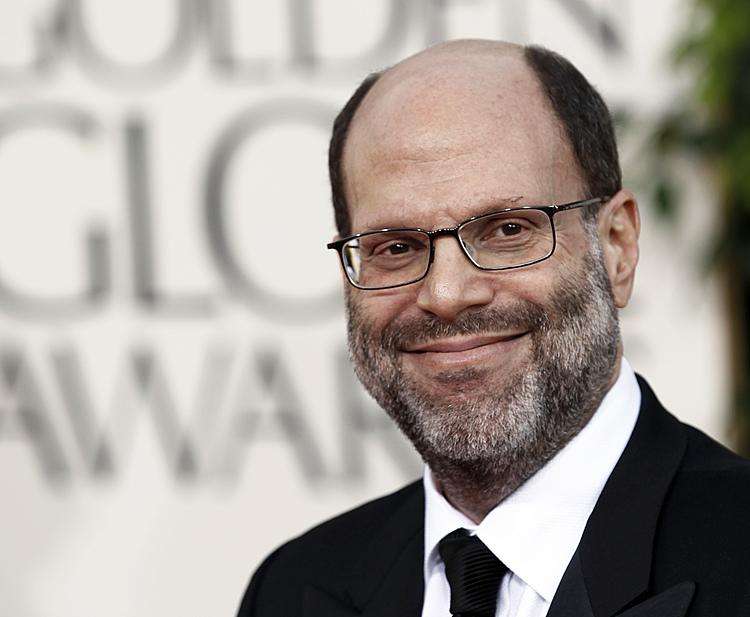 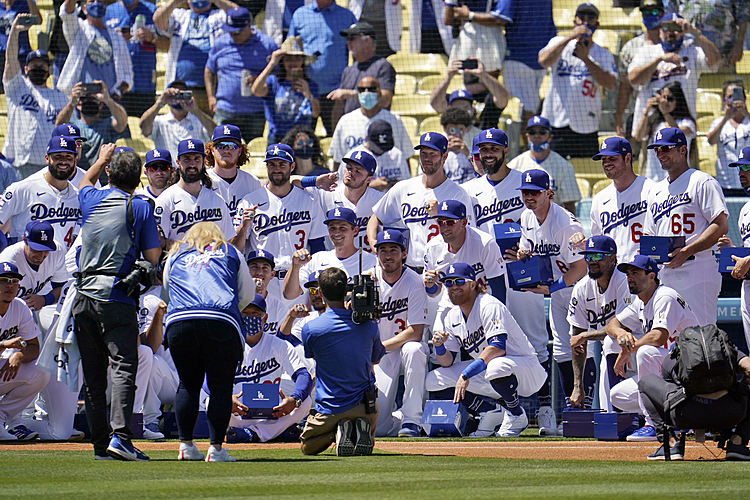