Official: Yemen rebels fire 2 missiles at US ship; both miss

WASHINGTON (AP) — For the second time this week two missiles were fired at a U.S. Navy ship in the Red Sea, and officials believe they were launched by the same Yemen-based Houthi rebels involved in the earlier attack, a U.S. military official said Wednesday.

According to the official, the missiles were fired early Wednesday at the USS Mason, an Arleigh Burke class of guided missile destroyer that is conducting routine operations in the region with the USS Ponce, an amphibious warship. The official said that neither missile got near the ship.

The Pentagon confirmed an attack on the USS Mason, adding the ship used countermeasures and noting there were no injuries or damage to the vessel. It provided no other details.

The official said the missiles were fired from the Yemen coast, near the location used Sunday when two missiles were launched at the same two ships.

A second official said that it wasn't clear whether the ship's countermeasures caused the missiles to hit the water on Wednesday or if they would have landed there anyway.

The officials were not authorized to discuss the incident publicly, so spoke on condition of anonymity.

"These unjustified attacks are serious, but they will not deter us from our mission," the chief of naval operations, Adm. John Richardson, said in a statement Wednesday. "The team in USS Mason demonstrated initiative and toughness as they defended themselves and others against these unfounded attacks over the weekend and again today. All Americans should be proud of them."

The missiles fired on Sunday were variants of the so-called Silkworm missile, and both also fell harmlessly into the water. The Silkworm is a type of coastal defense cruise missile that Iran has been known to use, and the Iran has backed the Shiite Houthi rebels.

Sunday was the first time that U.S. ships were targeted by a missile launch from Yemen. Last week, an Emirati-leased Swift boat came under rocket fire near the same area and sustained serious damage. The United Arab Emirates described the vessel as carrying humanitarian aid and having a crew of civilians, while the Houthis called the boat a warship.

The deliberations about how to retaliate to the missile launches come as the U.S. considers withdrawing its support for the Saudi-led coalition fighting the Houthis following Saturday's airstrike on a funeral and other troubling incidents of civilian casualties as a result of the Saudi bombing campaign.

Human rights groups have expressed outrage over the deaths and accused the U.S. of complicity, leading the White House to say it was conducting a "review" to ensure U.S. cooperation with longtime partner Saudi Arabia is in line with "U.S. principles, values and interests." 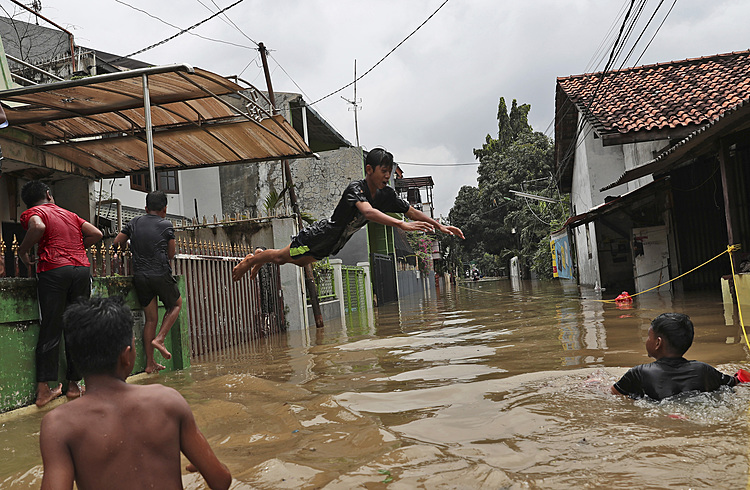 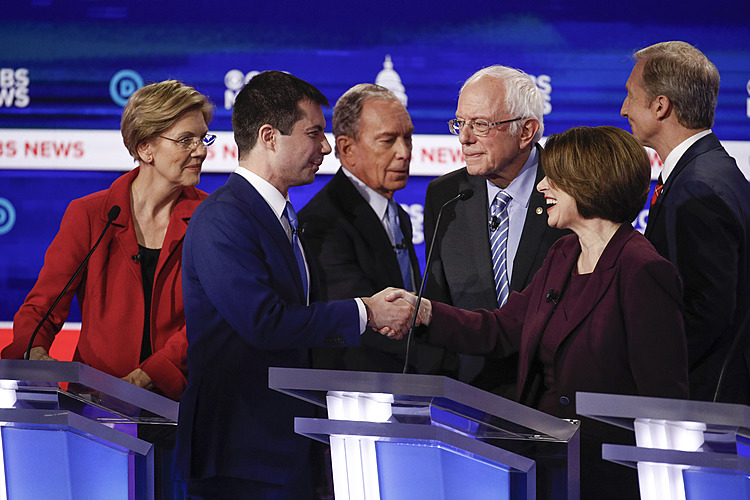 AP FACT CHECK: Dems implore fact checkers to back them up

AP FACT CHECK: Dems implore fact checkers to back them up