Nephew in 'Making a Murderer' has conviction thrown out

MADISON, Wis. (AP) — A judge overturned the conviction of a Wisconsin man found guilty of helping his uncle kill a woman in a case profiled in the Netflix series "Making a Murderer," ruling that investigators coerced a confession using deceptive tactics.

In his ruling Friday, U.S. Magistrate William Duffin in Milwaukee ordered Brendan Dassey freed within 90 days unless prosecutors decide to retry him. The state Department of Justice, which handled the case, declined to comment Friday. The state could also appeal Duffin's ruling.

Dassey's case burst into the public's consciousness with the popularity of the Netflix series, which debuted in December. The filmmakers cast doubt on the legal process used to convict Dassey and his uncle, Steven Avery, in the death of Teresa Halbach, and their work sparked national interest and conjecture. Authorities involved in the case have called the 10-hour series biased, while the filmmakers have stood by their work.

Dassey confessed to helping Avery carry out the rape and killing of Halbach, but his attorneys argued that his constitutional rights were violated throughout the investigation. Dassey didn't testify at his uncle's trial and his confession wasn't presented as evidence there. Both men are serving life sentences.

Duffin said in his ruling that investigators made false promises to Dassey by assuring him "he had nothing to worry about."

"These repeated false promises, when considered in conjunction with all relevant factors, most especially Dassey's age, intellectual deficits, and the absence of a supportive adult, rendered Dassey's confession involuntary under the Fifth and Fourteenth Amendments (of the U.S. Constitution)," Duffin wrote.

Dassey's uncle, Chuck Avery, said Saturday that absent of the confession, the family is hopeful for his nephew's release.

"I don't think they got no ground to stand on. I think Brendan will be released. He's welcome out. He has no enemies," he said. Avery added that he talked to his brother, Steven, who was happy that Dassey's conviction was overturned. Avery declined to elaborate on their conversation.

Dassey's grandmother, Dolores Avery, said she was glad the conviction was overturned, but said not to forget about her son, Steven. Halbach's family did not immediately return messages for comment left Saturday.

Dassey, who is now 26, was 16 when Halbach, a photographer, was killed in 2005 after she went to the Avery family auto salvage yard to take pictures of some vehicles. Court papers describe Dassey as a slow learner with poor grades, with difficulty understanding some aspects of language and expressing himself verbally. He was also described as extremely introverted and poor at picking up on communications such as body language and tone.

Dassey was convicted of first-degree intentional homicide, second-degree sexual assault, and mutilation of a corpse in Halbach's killing. Avery was tried and convicted separately.

Avery made headlines in 2003 when he was released from prison after spending 18 years behind bars for a rape he didn't commit. After being freed, he had a $36 million lawsuit pending against public officials when Halbach disappeared on Halloween 2005.

Friday's ruling came after Dassey's appeal was rejected by state courts. The judge said that Dassey's confession to police in 2006 was "so clearly involuntary" that a state appeals court ruling to the contrary was an unreasonable application of established federal law.

"The court does not reach this conclusion lightly," Duffin wrote.

The investigators did not have any ill motive, the judge wrote, but rather "an intentional and concerted effort to trick Dassey into confessing."

The error was not harmless because Dassey's confession was the entirety of the case against him, the judge said. 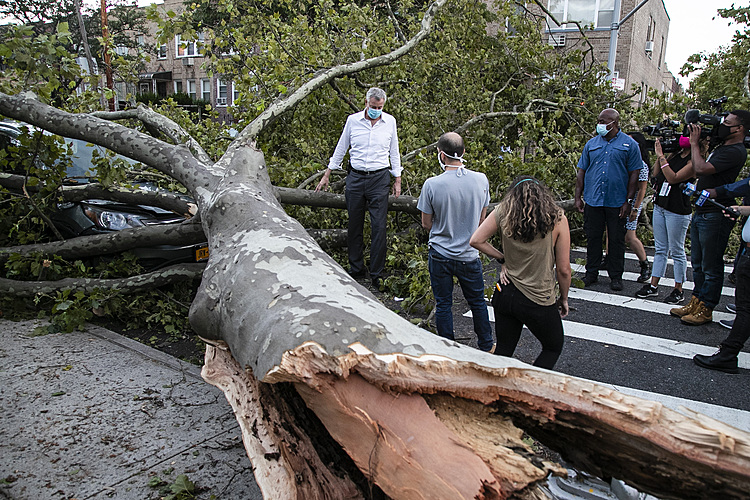 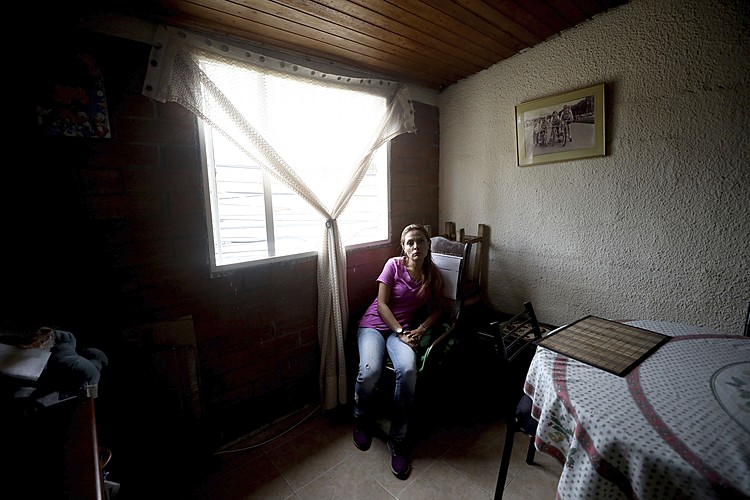 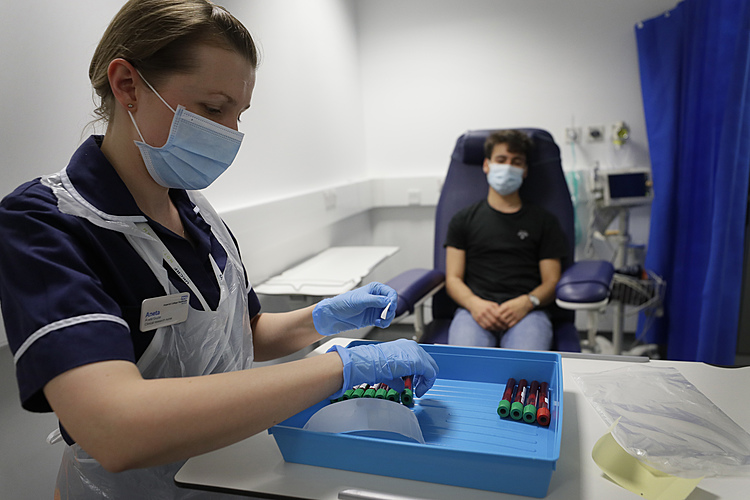