Another strong earthquake struck the Pacific nation of Vanuatu on Thursday but there was no tsunami threat and no immediate reports of any damage or injuries.

The magnitude-6.9 quake was the third strong earthquake to strike Vanuatu since Sunday, although none have caused problems.

The quake hit 109 kilometers (68 miles) west of the village of Sola and 453 kilometers (281 miles) northwest of the capital, Port Vila, according the U.S. Geological Survey. Its depth was 32 kilometers (20 miles).

Shadrack Welegtabit, the director of Vanuatu's National Disaster Management Office, said he didn't feel the quake in the capital and hasn't received any reports that it has affected the island nation. He said he's not sure what has triggered the recent spate of earthquakes.

The Pacific Tsunami Warning Center said there was no threat of a destructive tsunami.

Vanuatu sits on the Ring of Fire, the arc of seismic faults around the Pacific Ocean where earthquakes are common. The nation is also prone to volcanoes and cyclones. 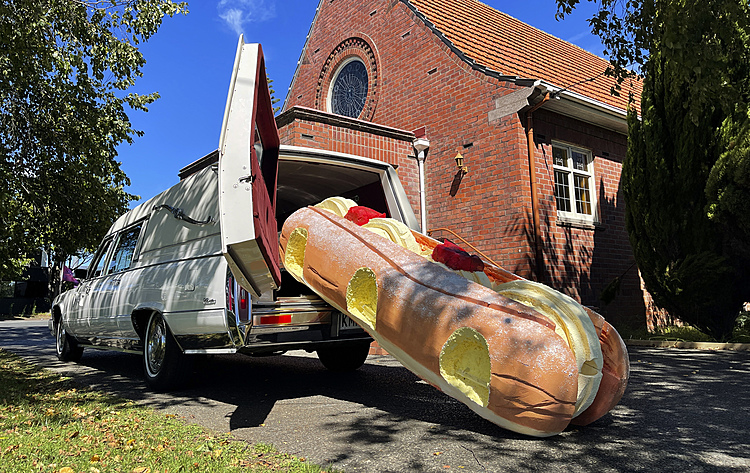 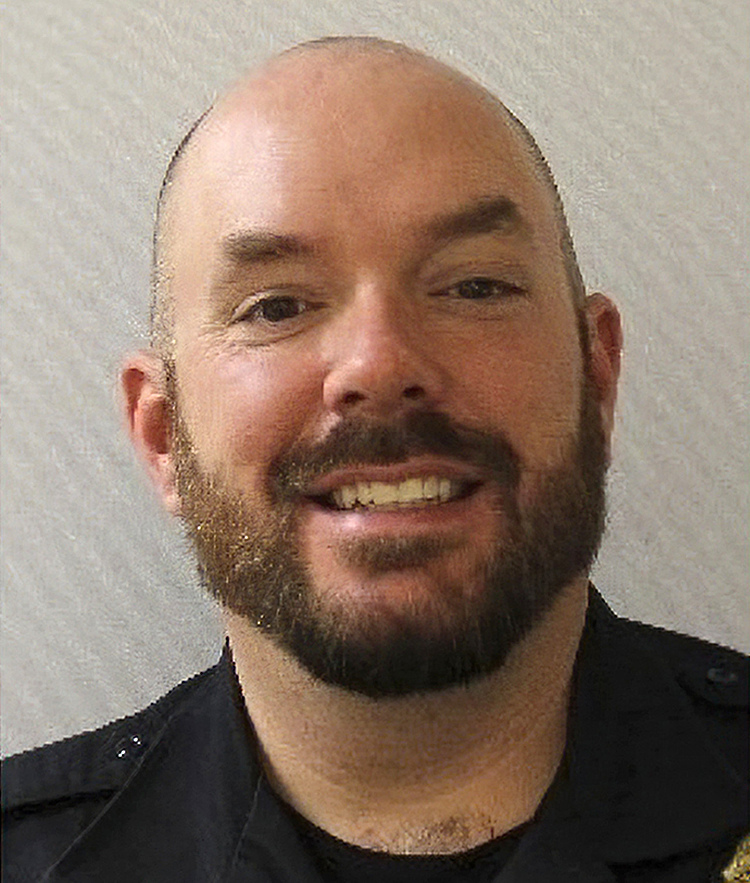 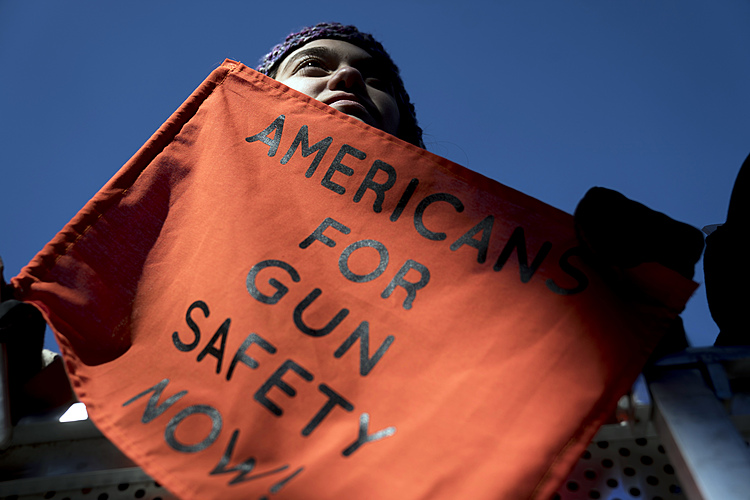