Israeli delegation in Moscow to share data on plane downing

MOSCOW (AP) — A high-level Israeli military delegation visited Moscow on Thursday to present detailed information related to the downing of a Russian warplane by Syrian forces that responded to an Israeli air raid.

All 15 crew members on board the Russian Il-20 reconnaissance plane were killed when it was downed Monday by Syrian air defense forces that mistook it for Israeli jets. The incident threatened to derail the close security ties between Russia and Israel.

Netanyahu said Thursday that while voicing regret over the deaths, he told Putin that "the root of the problem is Iran's attempt to use Syrian territory for attacks against Israel and to arm our enemies, such as Hezbollah."

"I told him that we have the right of self defense," Netanyahu said, adding that "there is also very great importance to maintaining the security coordination between Israel and Russia."

He said he dispatched the Israeli air force chief, Maj. Gen. Amikam Norkin, to Moscow with a double objective: "One, to continue defending our citizens, and two, to preserve the cooperation between our two countries."

On Thursday, a delegation of Israeli military officers led by Norkin, held several meetings in Moscow with their Russian counterparts.

The Israeli military said in a statement that they presented the situation report regarding the plane's downing, as well as the pre-mission information and the findings of an Israeli military inquiry.

"The meetings were held in good spirits and the representatives shared a professional, open and transparent discussion on various issues," the Israeli military said. "Both sides emphasized the importance of the states' interests and the continued implementation of the deconfliction system."

The Israeli military has said its fighter jets were targeting a Syrian military facility involved in providing weapons for Iran's proxy Hezbollah militia and insisted it warned Russia of the coming raid in accordance with deconfliction agreements. It said the Syrian army fired the missiles that hit the Russian plane when the Israeli jets had already returned to Israeli airspace.

But the Russian Defense Ministry charged that the Israeli warning came less than a minute before the strike, leaving the Russian aircraft in the line of fire. It accused the Israeli military of deliberately using the Russian plane as a cover to dodge Syrian defenses and threatened to retaliate.

The Russian military made no comment after Thursday's meetings with the Israeli delegation.

While the Russian Defense Ministry blamed the plane's loss on Israel, Putin quickly sought to defuse tensions Tuesday, pointing at "a chain of tragic accidental circumstances."

The Israeli military also noted that its delegation "presented the ongoing Iranian attempts to establish its military presence in Syria and to transfer strategic weapons to the Hezbollah terror organization."

Moscow has played a delicate diplomatic game of maintaining friendly ties with both Israel and Iran. In July, Moscow struck a deal with Tehran to keep its fighters 85 kilometers (53 miles) from the Golan Heights to accommodate Israeli security concerns. 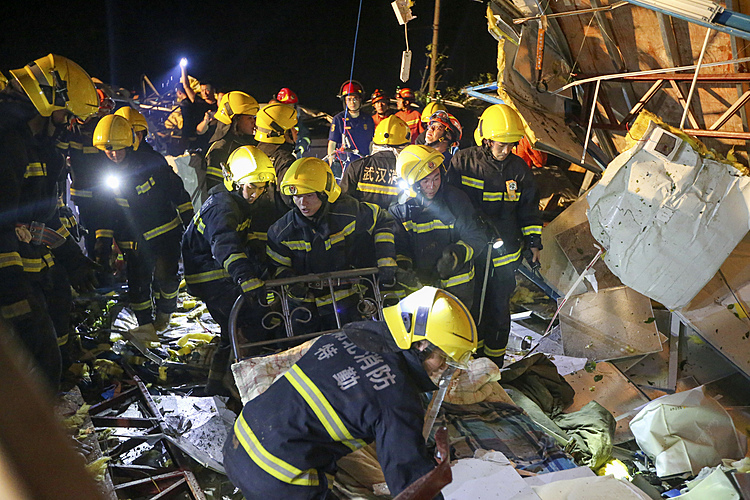 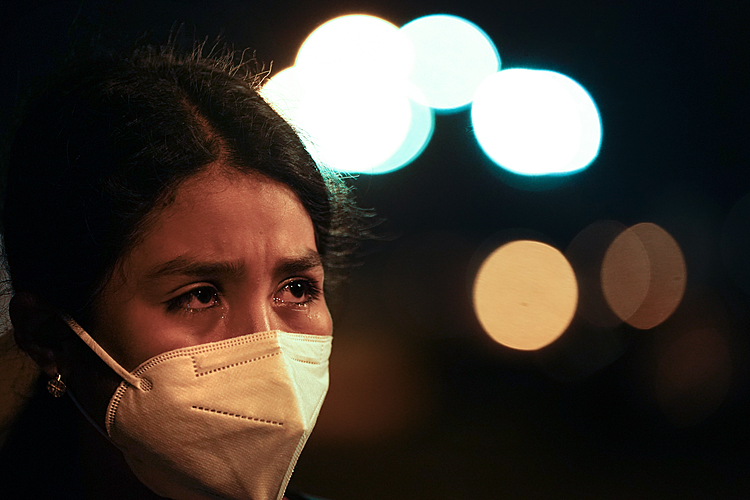