NASHUA, New Hampshire (AP) — Former President Bill Clinton made his debut solo appearance in New Hampshire Monday on behalf of his wife, Hillary Clinton's 2016 presidential campaign — a lot grayer, a bit trimmer and far more subdued than nearly a quarter century ago when he rescued his flagging 1992 campaign in this key early voting state.

While Bill Clinton was keen to keep the focus on Hillary Clinton's key campaign issues, the passing time hasn't shielded him from the ghosts that haunted his own presidency. Republican front-runner Donald Trump has gone on the offensive in recent days with attacks over his impeachment and decades-old sex scandal.

Both Clintons aimed for higher ground, even on policy. Asked in Cedar Rapids, Iowa, about Trump's remark that Hillary Clinton helped create the Islamic State group, she replied:

"I've adopted a New Year's resolution. I'm going to let him live in his alternative reality and I'm not going to respond."

In Manchester, New Hampshire, meanwhile, Bill Clinton mingled with a lunchtime crowd at a popular eatery while a news station above his head ran captioned video questioning whether he could avoid Trump's flagrant attacks — and that's just what he did.

"They have to choose a nominee and we have a primary to win," he said when asked about Trump and the broader Republican field. "One of my many rules in politics is don't look past the next election."

In a wide-ranging address that took voters through Hillary Clinton's work as a young lawyer in Arkansas, ways to combat heroin addiction, and the political achievements of President Barack Obama, Bill Clinton argued that the Democratic front-runner offers the best plan to restore "broadly shared prosperity."

The two-term president seemed in his element making small talk and posing for dozens of photos.

Bill Clinton's debut on the campaign trail is part of a broader strategy to boost his wife's campaign in the run-up to early voting next month.

"I do not believe in my lifetime anybody has run for this job at a moment of great importance who was better qualified by knowledge, experience and temperament to do what needs to be done now," he told several hundred New Hampshire voters gathered in a college auditorium.

Trump was on the offensive ahead of Bill Clinton's campaign debut, raising concern over the former president's scandals and the role his wife played.

"I don't really care about Monica Lewinsky other than I think that Hillary was an enabler and a lot of things happened that were obviously very seedy," Trump said in an interview with CNN Monday, referring to the White House intern at the center of the scandal. "I mean, he was impeached, for heaven's sake. He was impeached over this stuff."

In 1998, the House voted to impeach, or formally accuse, then-president Clinton of perjury and obstruction. In February 1999, the Senate acquitted him.

Trump steered clear of attacking the former president at a rally in Lowell, Massachusetts, Monday evening, although he did mock Hillary Clinton for using "the biggest teleprompters I've ever seen."

So far, Bill Clinton has remained silent on Trump's slams — following the lead of his wife's campaign, which believes their candidate comes across as more presidential by rising above what they see as the Republican's crass political tactics.

The former president spoke calmly and quietly in New Hampshire on Monday, methodically describing the issues he sees as motivating voters in the next election. Clinton warned voters that the next president could appoint as many as three Supreme Court justices and reverse the health care law and environmental programs of the Obama administration.

The Clintons' schedules on Monday showed the degree to which the ubiquitous political couple will be able to blanket the early primary states in the next two months as Democrats hold contests in Iowa, Nevada and South Carolina.

While the former president was drumming up support for his wife in New Hampshire, Hillary Clinton was starting a two-day "river-to-river" tour of Iowa, holding town hall meetings and organizing events across the state. 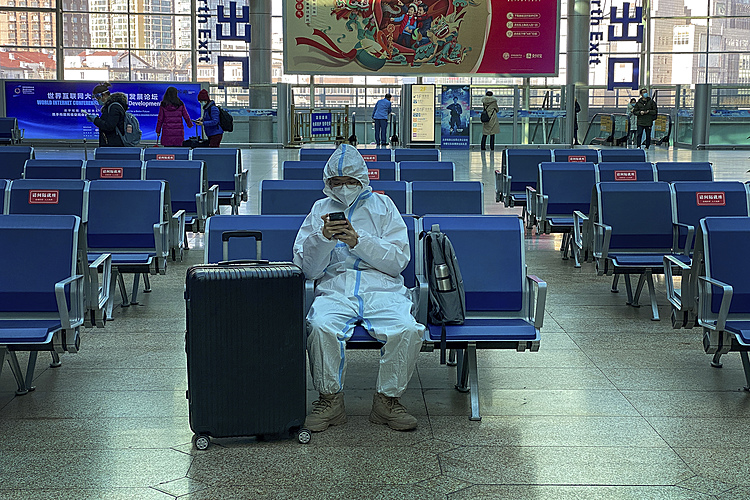 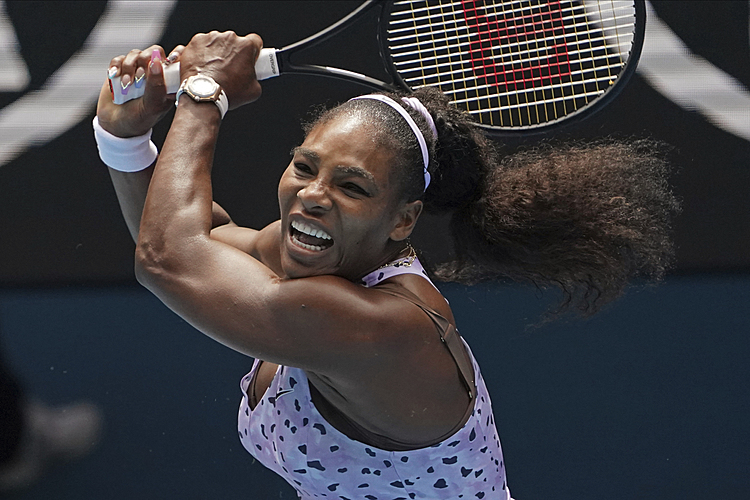