BERLIN (AP) — Thousands of files have surfaced with personal data on members of the Islamic State group — documents that might help authorities track down and prosecute foreign fighters who returned home after joining the extremists, or identify those who recruited them in the first place.

Germany's federal criminal police said Thursday they are in possession of the files and believe they are authentic.

The announcement came after Britain's Sky News reported it had obtained 22,000 Islamic State files that detail the real names of fighters for the group, where they were from, their telephone numbers and even names of those who sponsored and recruited them. In a joint report, Germany's Sueddeutsche Zeitung newspaper in Munich and broadcasters WDR and NDR reported independently Monday they had obtained "many dozens" of pages of such documents itself.

"This is a huge data base — there are more than something like 22,000 names, so this is very, very important," said Dalia Ghanem-Yazbeck, a research analyst at the Carnegie Middle East Center.

She said the files would "definitely" help international security services, including those in Arab countries, to confirm the identities of those who have already left to fight for Islamic State, to discover the identities of new fighters, and to help them in identifying those who return home from Syria and Iraq.

Sky said the files, obtained at the border between Turkey and Syria, were passed to them on a memory stick stolen from the head of the Islamic State's internal security police by a former fighter who had grown disillusioned with the group.

Sueddeutsche Zeitung and the German broadcasters reported they also had obtained the files on the Turkey-Syria border, where they said Islamic State files and videos were widely available from anti-IS Kurdish fighters and members of IS itself.

The documents highlight the bureaucratic work of the highly secretive extremist group that has spread fear through its brutal killings and deadly attacks in its self-declared caliphate of Syria and Iraq, as well as in places like France, Turkey, Lebanon, Yemen and Libya.

The information could help the U.S.-led coalition that is fighting the Islamic State group by aiding in a crackdown on the extremists' foreign fighter networks, said U.S. Army Col. Steve Warren, a spokesman for the coalition.

He said that while he was not able to verify the documents, he hoped that "if there is a media outlet that has these names and numbers, I hope they publish them."

That would help bring attention to the problem of foreign fighters joining IS and also would help authorities to crack down on the problem, he said.

"This would allow the law enforcement apparatus across the world to become much more engaged and begin to help do what we can to stem this flow of foreign fighters — so we're hopeful that its accurate and if so we certainly plan to do everything we can to help," he said.

The decrease reflects the combined effects of battlefield deaths, desertions, internal disciplinary action, recruiting shortfalls and difficulties that foreign fighters face traveling to Syria, according to a U.S. official, who spoke on condition of anonymity because the official was not authorized to discuss the estimates with the media.

The documents appear to have been collected near the end of 2013, Sky News reported. At that time, the Islamic State was "at a pretty early stage of its state- building capacity," Ghanem-Yazbeck said.

"I wouldn't say that this is the most dangerous leak, but it is very interesting to see what does it mean exactly for IS," she said at her office in Beirut. "It shows that the organization is not that ... hermetically sealed."

Haras Rafiq, managing director of the London-based Quilliam Foundation, an anti-extremist think-tank, noted that the data was from 2013, and thus might not be "that important."

But he added: "Clearly, there is a fracture in the organization, people are disillusioned, the price of oil is dropping — and that is having an effect on their operations and paying people."

Both Sky and Sueddeutsche Zeitung reported the documents were forms with 23 questions to be filled out by recruits when they were inducted into the Islamic State. Sky said they included nationals from at least 51 countries, including the U.S. and Britain.

Markus Koths, a spokesman for Germany's Federal Criminal Police Office, the Bundeskriminalamt, told The Associated Press that the agency had IS documents such as those obtained by the Sueddeutsche Zeitung. He would not comment on specifics about either media report amid an ongoing investigation, and he also would not say how German intelligence obtained the documents, or how long they have been in its possession, "for tactical reasons."

He did say, however: "We believe there is a high probability that these documents are genuine."

"These documents are of significance for us for prosecutorial reasons and for threat prevention," he said.

Koths would not say whether other intelligence agencies had the same files, and the CIA declined to comment on the authenticity of the documents or whether U.S. officials have seen them.

Similar documents, which have not yet been independently verified, were posted by the pro-Syrian website Zaman al-Wasl.

The documents it posted had the word "secret" at the bottom, while on the top it had the name "Islamic State in Iraq and the Levant," or ISIL, on one top corner and the "General Directorate of Borders" on the other.

The website's documents stated the fighters entered areas under ISIL control in 2013, except for a Turkish citizen born in 1989 who entered on May 12, 2014. It also says which border point the fighter crossed, who from his family IS should contact, his personal belongings, blood type and marital status.

It posted 122 documents of fighters from around the world who said they wanted to carry out suicide attacks.

The Islamic State in Iraq and the Levant was the official name of the group before its leader, Abu Bakr al-Baghdadi, declared the Islamic State caliphate in June 2014 after the group captured wide areas of Iraq, including the second-largest city of Mosul.

The extremist group was formed in 2013 during the brief merger of al-Qaida's branches in Iraq and Syria, known as the Islamic State in Iraq, and the Nusra Front. After they split in early 2013, those under al-Baghdadi's command kept using the name ISIL until the caliphate was declared and they started using just the Islamic State.

The date of the documents suggested they may not provide information on the group's current membership, but could offer insight into fighters recruited in 2013 as well as its bureaucratic systems.

Mathieu Guidere, a French analyst who has written a book about the Islamic State, cautioned against taking the documents at face value. Guidere worked on deconstructing records obtained from al-Qaida in Iraq in 2007 and said about 80 percent of the information in them turned out to be a plant.

Among the more than 400 French names on the Syrian list, he said some were real and some appeared to be false — a pattern he said likely was true for the rest of the documents.

He speculated that it could be an attempt by the Syrian administration to engage Western intelligence agencies.

"These are files that are part real, part fabrication," Guidere said. "I think the Syrians want to negotiate an information exchange."

Speaking to reporters in Brussels, German Interior Minister Thomas de Maiziere said the documents in Germany's possession "are most likely authentic" and "show the thoroughness of this criminal organization."

He said authorities can use the documents to build better cases against people who had gone to fight with Islamic State and then returned home.

"If it's now clear that they were there, ... then it is an important supplement to the chain of evidence that leads to a tougher and more precise verdict, then they are very useful documents," he said. 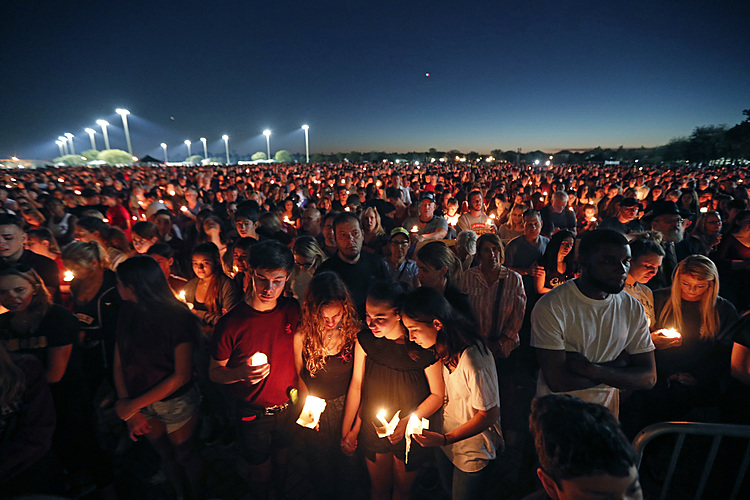 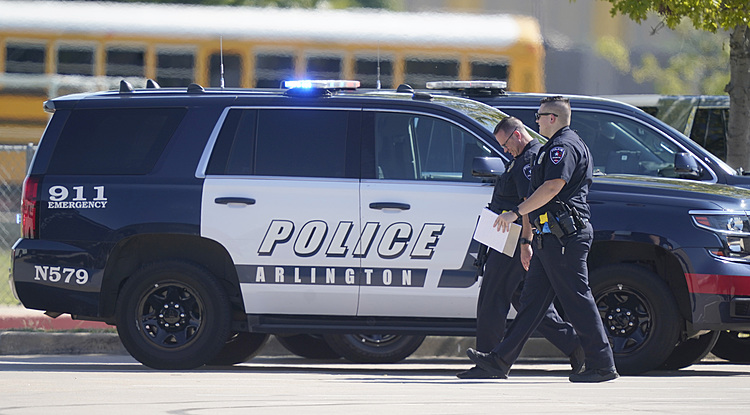 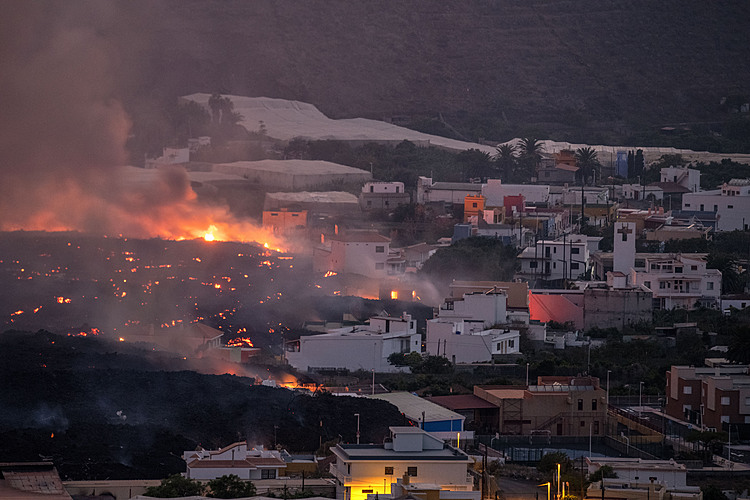