England rugby union player Danny Cipriani was charged with assault Wednesday over an incident at a nightclub in the English Channel island of Jersey.

Police in Jersey said Cipriani remains in custody after being charged with "common assault, larceny, assault on police, resisting arrest and disorderly on licensed premises" in St. Helier.

Cipriani is due to appear at the magistrates' court in Jersey on Thursday morning.

After leaving Wasps, the 30-year-old Cipriani has been preparing for the season at new club Gloucester in southwest England. The team provided details of Cipriani's arrest and said there would be a "further announcement in due course."

In June, Cipriani made his first England start in a decade in a game against South Africa and hoping to make the squad for the World Cup in Japan next year. 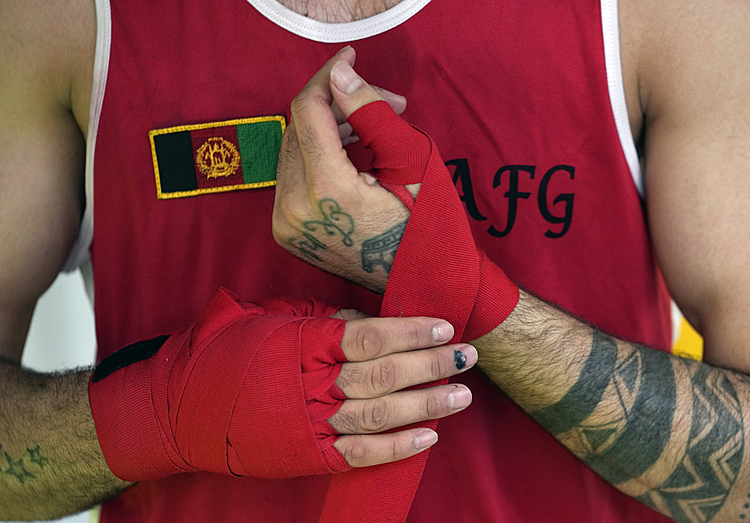