She had to persuade an auditorium full of programmers and advertising partners that Yahoo will grow into an increasingly important player in the mobile market. This while the company is dramatically shrinking to appease restless shareholders threatening to overthrow management unless things get better.

Just before Mayer's appearance, Yahoo tried to underscore its long-term commitment to mobile by projecting this statement on a huge screen hanging above the stage: "Imagine what the next seven years will bring."

It's not even clear that Yahoo will exist in its current form seven months from now, given that some of its shareholders want the company to sell its Internet operations after 3 1/2 years of declining revenue under Mayer's leadership. Mayer and the rest of Yahoo's board is exploring "strategic alternatives" that could include a sale while the Sunnyvale, California, company sheds 15 percent of its workforce and closes unprofitable services.

Even though she is deviating from an original turnaround plan, Mayer has steadfastly insisted that Yahoo Inc. will still have a bright future after her latest overhaul.

Mayer touched upon that theme Thursday as she emphasized that that Yahoo is still investing heavily in mobile devices despite the massive cutbacks in other areas of the company.

"There is incredible potential here," she assured the mobile developers. "Together, we can build the future of mobile."

Unlike her appearance at Yahoo's inaugural mobile conference last year, Mayer gave a brief presentation before leaving most of the talking to executives that joined her management team after the company bought mobile analytics service Flurry for $270 million in 2014. In another departure from last year, Mayer didn't hold a news conference after her onstage appearance, allowing her to avoid further questions about Yahoo's fate.

Mayer's job security is shaky because Yahoo's stock has sunk by more than 40 percent since the end of 2014, reflecting Wall Street's frustration with her inability to deliver on her promise to revive Yahoo's revenue growth. The company's revenue, after subtracting ad commissions, fell 7 percent last year.

The Flurry deal is widely seen as one of Mayer's savviest moves since she defected from Google to Yahoo in July 2012, but that acquisition still hasn't been able to provide Yahoo with enough clout to become a major player in mobile.

None of Yahoo's apps are among the Top 70 in Apple's app store for the iPhone and its share of the mobile ad market remains small even though its revenue from smartphones and tablets is rapidly rising. Yahoo's mobile ad revenue totaled $1.05 billion last year, a 36 percent increase from last year. Yet its share of the $72 billion worldwide market for mobile ads decreased slightly to 1.5 percent last year to place it behind Google (with a share of nearly 34 percent), Facebook (17 percent), Alibaba, Baidu, Twitter and Tencent, according to the research firm eMarketer.

At Thursday's conference, Yahoo introduced a variety of improvements to Flurry's app and other tools in an attempt to attract more mobile advertising partners. The company is also trying to plant its search engine into more apps as a way to sell more ads.

Cheetah Mobile, a maker of device management apps such as Clean Master, has been impressed with its results since it started working with Yahoo, said marketing head David Wu.

"We all read the news, so we are obviously aware of the problems at Yahoo, but all the numbers have been moving in the right direction for us, so we hope they can stick around," Wu said. 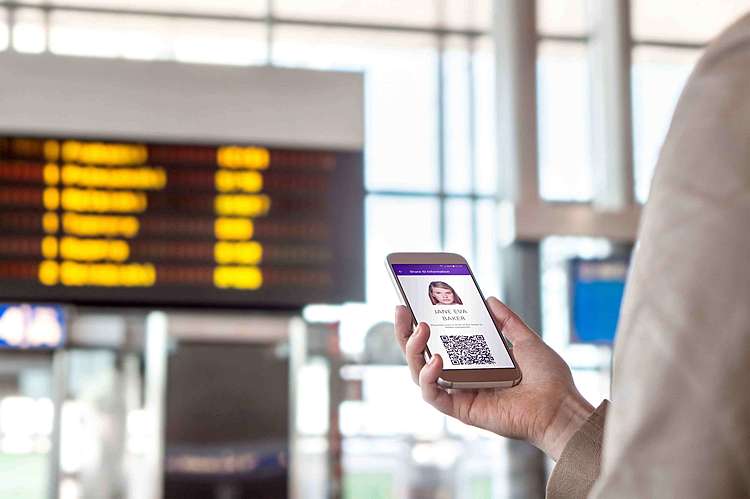 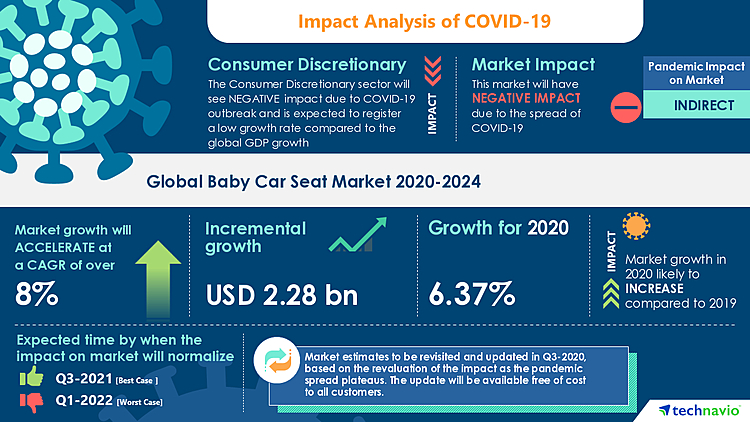