The Government has a moral obligation to do what is right.

And if the family of Matamua Samuela, of Salelologa, caught up in the Salelologa wharf extension should be compensated, so be it.

He was responding to claims by Matamua Samuela who has been battling the Government over what he claims as his family’s customary land, where the extension of the wharf sits on.

The family has already sent the Government a $1.4 million invoice for unpaid land rental rates and the cost for trees, the Samoan fale and land they claim had been taken to extend a government-made road.

During his weekly media programme, the Prime Minister made it clear the matter is being handled by the Ministry of Natural Resources and Environment (M.N.R.E.).

“The Ministry is looking into the claims,” he said. “While the Government is adamant about the ownership of the said land, the family is certain the land belongs to their family.”

Tuilaepa said the issue has been in the pipeline for a while.

“The Government has the moral obligation to do what is right and if the investigation concludes that the family owns the land, they must be compensated fairly,” the Prime Minister said.

“When the matter was first brought to my attention, I referred the case to the M.N.R.E. with instructions to sort out the issue.

“However when it comes to processes of such issues with Government it takes time because these things have to be properly investigated.”

The battle between Matamua and the Samoa Government has been ongoing since 2005.

As reported earlier, Matamua showed documents to the Samoa Observer that included correspondence as well as a Land and Titles Court decision that ruled in their favour.

According to him, his great grandfather gave a parcel of land in 1948 to the Government for the Salelologa wharf to be built, but the proposed extension of the port facility will exceed the land boundary.

The General Manager of the Samoa Shipping Corporation (S.S.C.), Papali’i Willie Nansen, said there are two parcels of land in question – with one a reclaimed land and the other, the Government intends to possess using provisions of the Taking Land Act.

Reigning Miss Pacific Islands and Miss Samoa, Fonoifafo Mcfarland-Seumanu, has vowed to use the two platforms to promote health messages targeting the community. 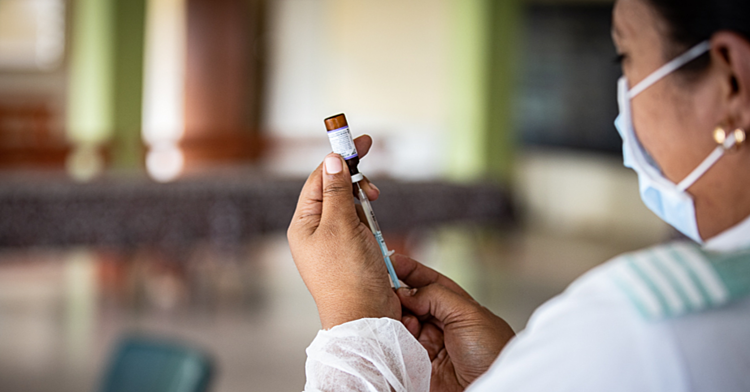 The response to the Pacific measles epidemic is being called “effective” by the health and children’s organisations of the United Nations, saying the work in the face of the epidemic has “notably reduced” the spread of measles across the region. 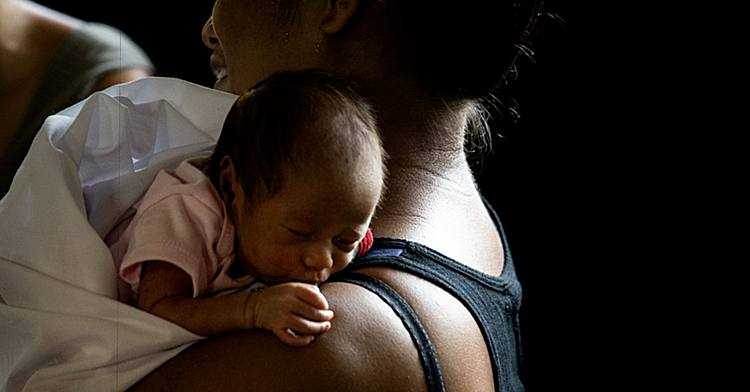 The Samoa Bureau of Statistics Chief Executive Officer, Ali’imuamua Malaefono Ta’aloga said that because there have been numerous cases of misleading information, it is a problem they are trying to solve.