The nation that produced singer Justin Bieber now also claims the dashing Liberal leader of Canada's government. Thursday's dinner is the first by the White House in nearly 20 years for America's northern neighbor.

Rows of blooming orchids, hydrangeas and amaranth in shades of green and white will decorate the main floor of the White House, as well as the East Room where some 200 guests will sit down for the meal. Green is a favorite color of Trudeau's wife, Sophie Gregoire, who is accompanying him.

"It kind of gives you a feeling of walking through a garden in springtime when all the flowers are starting to bloom," Hedieh Ghaffarian, the White House's chief floral designer, said Wednesday at a media preview of the dinner.

Dinner will be served on the Obama state china service, which is trimmed in a shade of blue and was unveiled last year.

A baked Alaskan halibut casserole garnished with spring vegetables will be served in a tureen for the first course, to be followed by a salad of roasted apricots in ginger, cardamom and White House honey and sitting on a bed of greens.

Toasted Texas pecans and New England maple syrup will be highlighted in the dessert cake. While Canada is known for its maple syrup, White House executive pastry chef Susie Morrison said the product from New England is what the kitchen had available.

Guests will also choose from an assortment of petite pastries with American and Canadian influences as part of a hand-crafted sugar sculpture that was inspired by the Rocky Mountains, a range that extends some 3,000 miles (4,825 kilometers) between New Mexico and Canada.

Sara Bareilles, known for her hit "Love Song," is providing the entertainment.

The glitzy dinner will mark the end of a day for Trudeau that begins with a pomp-filled arrival ceremony and will provide him with plenty of time for talks with Obama, who remains a popular figure in Canada.

After a news conference with Obama on Thursday, Trudeau headed to the State Department for a lunch hosted by Secretary of State John Kerry before returning to the White House for the dinner program.

Not since April 1997, when then-President Bill Clinton hosted Jean Chretien, have an American president and Canadian prime minister clinked champagne flutes at the White House.

Thursday's dinner is also the 10th state dinner under Obama, and the first one during his final year in office. 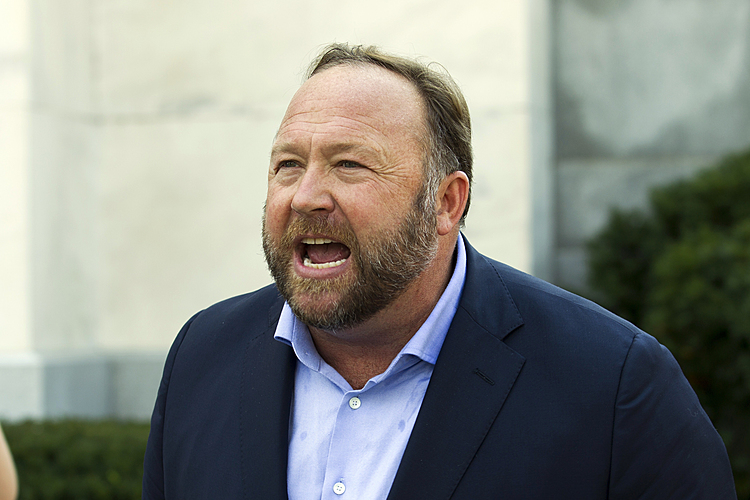 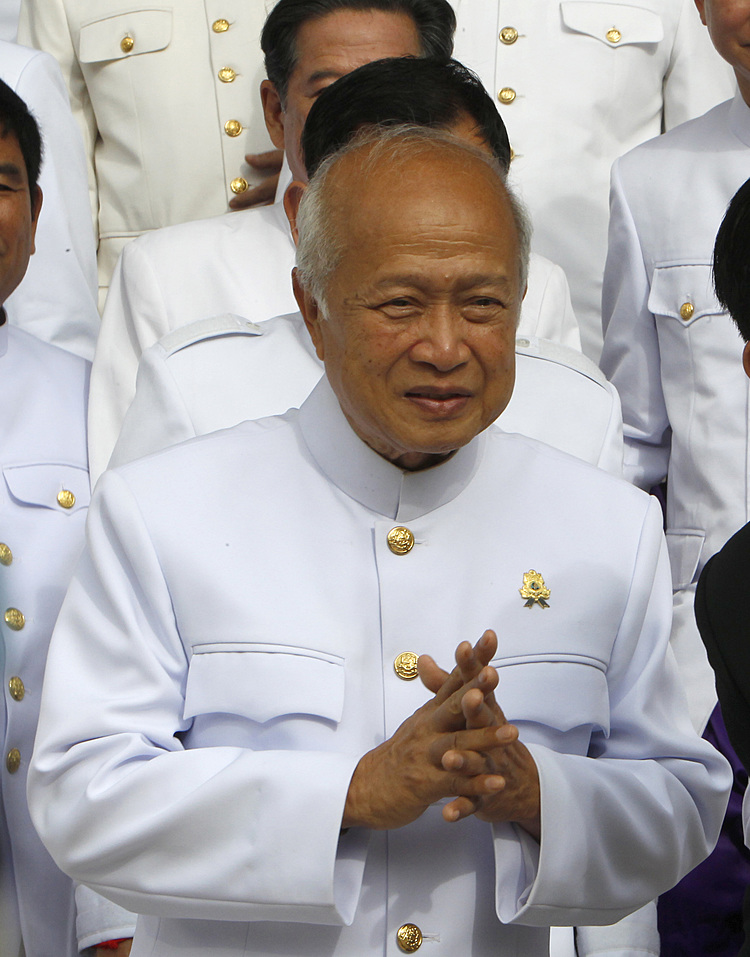