Profit or patriotism? What's driving fight between US, Apple

WASHINGTON (AP) — Battling in intense public broadsides, Apple Inc. and the U.S. government are making their cases before anyone steps into a courtroom over a judge's order forcing Apple to help the FBI hack into an iPhone in a sensational terrorism case.

Both sides are framing their statements in ways that foreshadow the high-profile legal arguments that pit digital privacy rights against national security interests — and could affect millions of cellphone users.

Apple has until next Tuesday to protest in court the decision by U.S. Magistrate Judge Sheri Pym in California. But the public relations campaigns — pitting one of the world's leading technology companies against the muscle of the U.S. government — are already underway.

Is Apple adequately cooperating with federal agents investigating the deadly terrorist attack in San Bernardino, California? Is this simply a dispute to recover information from an iPhone 5C used by the gunman, or more broadly a fight affecting the privacy rights of innocent citizens who use Apple's flagship product? Is this about profits or patriotism?

It depends on who you ask, and key players include powerful institutions of government, politics and industry.

The Justice Department fired its first salvos in court papers asking the judge to order Apple to create sophisticated software that the FBI could load onto the phone to bypass a self-destruct feature that erases all data after 10 consecutive, unsuccessful attempts to guess the unlocking passcode. Pointedly, prosecutors said Apple could help the FBI "but has declined to provide that assistance voluntarily," and they said Apple could perform the task easily. That point is crucial because the government can't compel a company's help in some cases if doing so would be unreasonably burdensome, even though the U.S. would almost certainly pay Apple for the work.

Apple CEO Tim Cook disputed the claims in his first public statement, distancing the company from the suggestion that it was protecting the privacy of a terrorist. "The FBI asked us for help in the days following the attack, and we have worked hard to support the government's efforts to solve this horrible crime," Cook said. "We have no sympathy for terrorists."

Cook also said the FBI's latest demand went beyond previous requests for help: "The U.S. government has asked us for something we simply do not have, and something we consider too dangerous to create," Cook said. "They have asked us to build a backdoor to the iPhone."

Cook introduced that radioactive word — "backdoor" — into the current debate, and the White House quickly rejected it.

The pejorative term, describing a behind-the-scenes method hackers use to gain unauthorized access, has for years colored the discussion of how the government can obtain protected information or eavesdrop on encrypted communications from criminals or terrorists.

The government is stressing that it wants help to unlock only the work-issued iPhone used by Syed Farook, who along with his wife killed 14 people in December. The FBI is "simply asking for something that would have an impact on this one device," said White House spokesman Josh Earnest.

But Apple says helping the U.S. bypass its encryption locks on Farook's iPhone would threaten the privacy of all its customers.

"While the government may argue that its use would be limited to this case, there is no way to guarantee such control," Cook said, adding: "Ultimately, we fear that this demand would undermine the very freedoms and liberty our government is meant to protect."

On Wednesday, the Justice Department took the unusual step of responding to Cook's statement.

"It is unfortunate that Apple continues to refuse to assist the department in obtaining access to the phone of one of the terrorists involved in a major terror attack on U.S. soil," spokeswoman Emily Pierce said.

The back-and-forth marks an escalation of a dispute that, at least in public, has played out in mostly polite terms. FBI Director James Comey has been slow to criticize U.S. technology executives, describing them as "good people" who share the bureau's commitment to public safety. 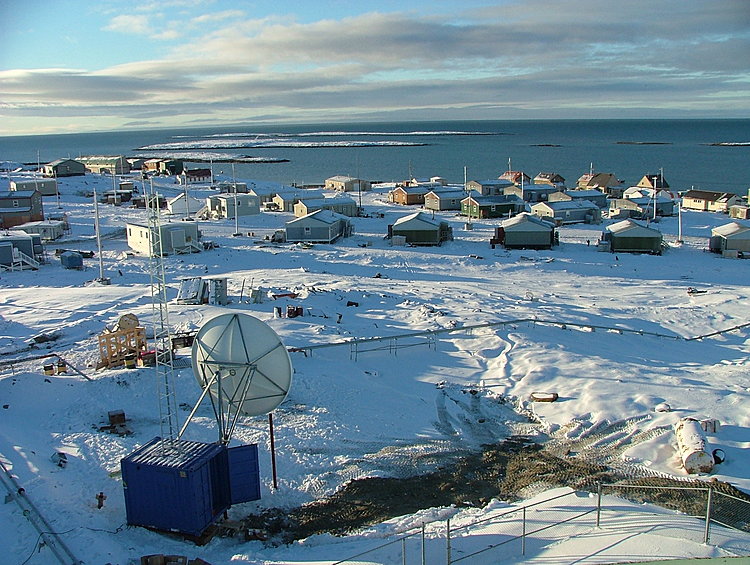