This image released by Polk & Co. shows James Gleason, from left, Sean Hayes and David Josefsberg in a scene from 'An Act of God.' (Photo: Jim Cox/Polk & Co. via AP)
JC
By JILL COLVIN - Associated Press, 05/01/2016

MANCHESTER, New Hampshire (AP) — Republican presidential hopeful Donald Trump is giving some of the most divisive proposals of his campaign a starring role in his first major television ad, as the unsettled race for the party's nomination swirls around security concerns.

With the opening 2016 primary contest four weeks away, the billionaire businessman is spotlighting his plan to ban Muslims from entering the United States — temporarily and with exceptions, he says — and to build a wall along the southern border. Trump's campaign says he plans to spend $2 million a week on the ad, set to begin airing Tuesday across the first two states to cast votes in the Republican nominating contest. Iowa hosts the nation's kickoff presidential caucuses on Feb. 1 and New Hampshire follows with the opening primary election on Feb. 9. The real estate magnate, who leads the Republican field nationally, is fighting for a good showing in the leadoff states against several rivals, particularly Sen. Ted Cruz.

Trump's proposal on Muslims has been condemned by Republicans and Democrats as un-American and counterproductive, yet the hardline approach to immigration has fueled his popularity among the overwhelmingly white Republican primary electorate.

The new ad features dark images of the San Bernardino shooters, who were Muslims, and body bags followed by images of people apparently streaming freely across a border.

"The politicians can pretend it's something else. But Donald Trump calls it radical Islamic terrorism. That's why he's calling for a temporary shutdown of Muslims entering the United States until we can figure out what's going on," a narrator says.

Trump, the ad continues, will "quickly cut the head off ISIS and take their oil. And he'll stop illegal immigrants by building a wall on our southern border that Mexico will pay for."

The Trump campaign acknowledged in a statement on Monday that the images of border security were of Morocco.

"The use of this footage was intentional and selected to demonstrate the severe impact of an open border and the very real threat Americans face if we do not immediately build a wall and stop illegal immigration," the statement read.

The ad, posted on Trump's website Monday, is a departure from the typical introductory campaign spot, which often features a candidate introducing himself voters or sharing her life story.

But Trump already is well-known to voters. He was the star of the popular "The Apprentice," his name is plastered on high-rise and hotel buildings across the country and he has dominated news coverage over the last six months.

Republican pollster Frank Luntz, at times a Trump critic, predicted the new ad would help Trump among the slice of Republican voters who participate in early voting contests.

An ABC News/Washington Post poll conducted in December found that 6 in 10 Americans think a ban on Muslims entering the United States is the wrong thing to do. Among only Republicans, however, 6 in 10 say they would support such a policy.

The ad represents the billionaire businessman's first foray into television advertising after spending much of 2015 dominating polls without spending significant resources — at least compared to his rivals.

On Monday, the campaign put almost $2 million into broadcast and cable television ads to run this week in Iowa and New Hampshire, advertising tracker Kantar Media's CMAG shows. He had previously spent about $300,000 on radio commercials, mostly in Iowa, over three weeks in November. 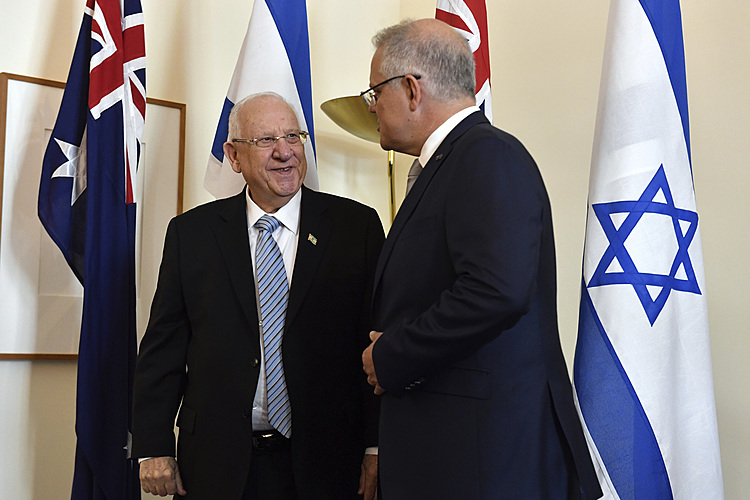 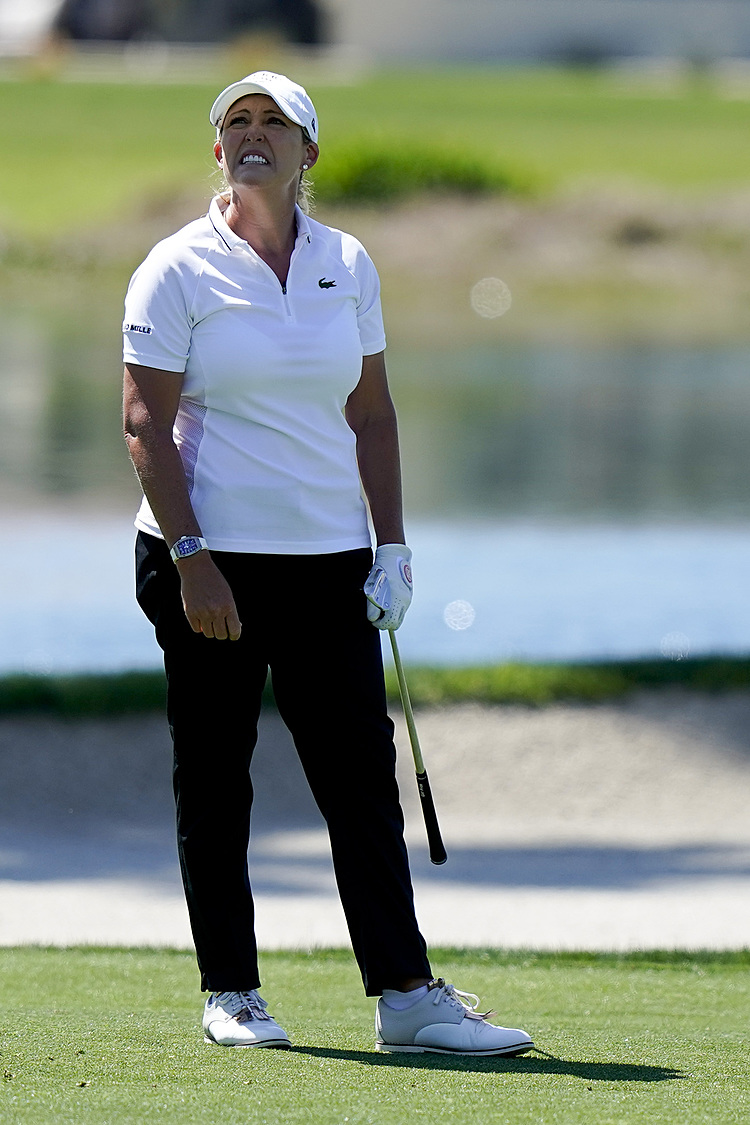 Cristie Kerr brings her views to TV at Honda Classic

Cristie Kerr brings her views to TV at Honda Classic 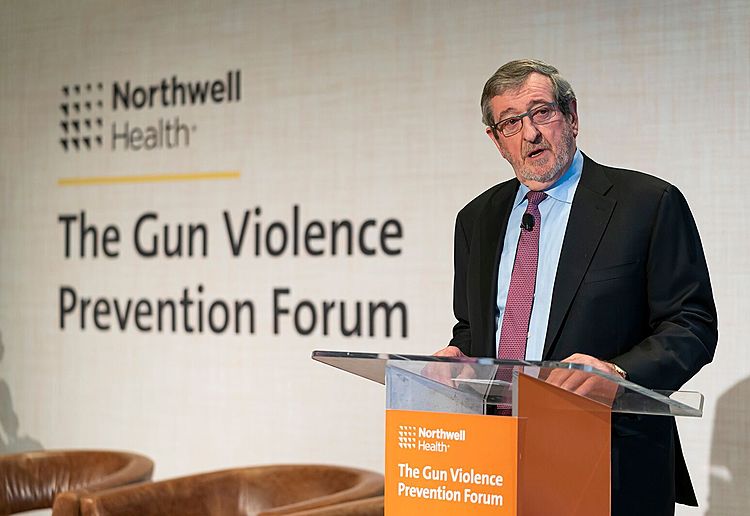