Both actions led to worldwide condemnation of the reclusive country and fueled fears that it continues to move toward building an atomic arsenal.

Democratic and Republican lawmakers, many of whom say Obama hasn't been tough enough on North Korea, overwhelmingly approved the bill last week and sent it to the White House. The House voted 408-2, following a unanimous vote by the Senate.

Obama signed the legislation away from the news media and issued no statement. Up until Wednesday, the administration had said it didn't oppose the bill but declined to say whether Obama would sign it into law.

The expanded sanctions are being imposed as the U.S. and China are in delicate negotiations over a U.N. Security Council resolution on new sanctions. China, which is North Korea's most important ally, has raised concerns about measures that could devastate North Korea's economy.

The new measures are intended to deny North Korea the money it needs to develop miniaturized warheads and the long-range missiles required to deliver them.

"This is an authoritarian regime. It's provocative. It has repeatedly violated U.N. resolutions, tested and produced nuclear weapons, and now they are trying to perfect their missile launch system," Obama said in an interview broadcast by "CBS This Morning" after North Korea launched the long-range rocket.

Obama consulted with Chinese President Xi Jinping after the Jan. 6 nuclear test, and with the leaders of Japan and South Korea after the rocket launch to reaffirm the U.S. commitment to their security. The U.S. has also opened talks with South Korea about developing more missile-defense systems to eliminate the possibility that a North Korean missile could reach U.S. facilities.

Japan announced new sanctions last week that include expanded restrictions on travel between the two countries and a complete ban on visits by North Korean ships to Japan.

South Korea cut off power and water supplies to a factory park in North Korea, a day after the North deported all South Korean workers there and ordered a military takeover of the complex that had been the last major symbol of cooperation between the rivals. 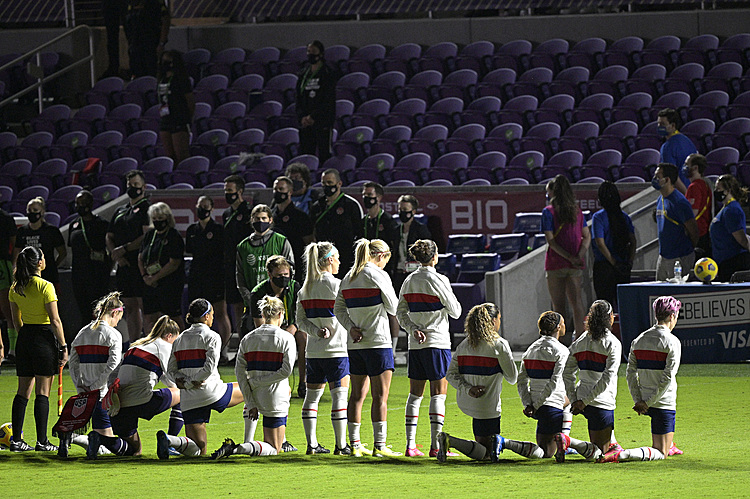 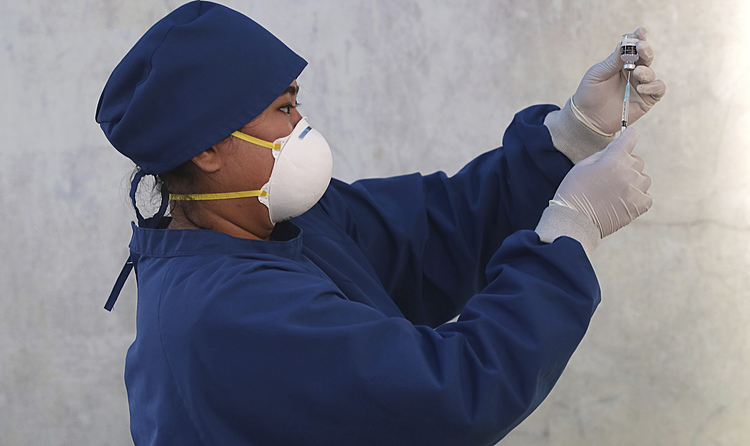 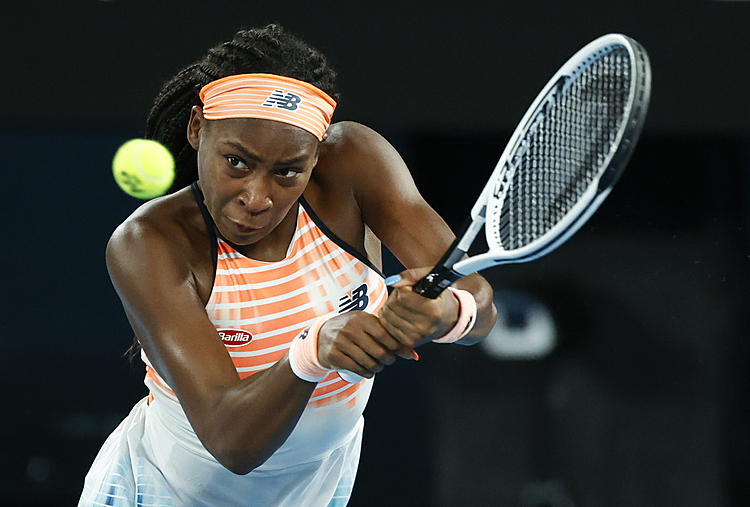