NEW YORK (AP) — A young Russian woman who put Eliot Spitzer back in the tabloid headlines last winter when she told doctors he had choked her at a Manhattan hotel was charged Tuesday with extorting nearly $400,000 from the former New York governor.

Svetlana Zakharova covered her eyes and wept through most of an initial court appearance where a Manhattan judge set her bail $1 million. She had been arrested on Monday night on multiple grand larceny and forgery charges after arriving at JFK Airport on a flight from Russia.

A criminal complaint identifying Spitzer as "Complainant 1" accused Zakharova of threatening to expose "intimate details" her relationship with him to his family and the news media if he didn't give her cash.

Assistant District Attorney Thomas Boyle told the judge that Zakharova was given checks made out in amounts ranging from $3,000 to $50,000 over a two-year period. He said there was evidence she transferred the money to Russian bank accounts.

Zakharova left the U.S. in February after she was treated at a hospital and interviewed by police following an encounter with Spitzer in her room at The Plaza Hotel, the luxurious landmark overlooking Central Park.

Spitzer, a Democrat who resigned in 2008 amid revelations that he had sex with prostitutes, acknowledged having been with the woman, but said through his attorney that the assault allegations were false and created by someone with "emotional difficulties."

Months later, he filed a lawsuit against the woman, saying he had been paying her money to keep their relationship quiet. In the suit, which was later withdrawn, he claimed she had demanded hundreds of thousands of dollars and trips to Paris, or she would "ruin his life."

Adam Kaufmann, an attorney for Spitzer, said on Tuesday that prosecutors had notified the lawyer about the arrest, and that Spitzer will cooperate with the investigation "if called upon to do so," he added.

At the time of the assault allegation, Kaufman acknowledged Spitzer and Zakharova had met in a room at The Plaza Hotel, where she become "highly emotional and was threatening self-harm," he said.

The woman called 911, saying she had cut herself and was having a breakdown, two law enforcement officials with knowledge of the case told The Associated Press in February. They were not authorized to speak publicly and spoke to the AP on condition of anonymity. She called back and tried to cancel the emergency call but police already were en route, they said.

When police arrived, they noticed the woman had a cut on her arm and took her to a hospital. There, she told doctors that Spitzer had choked and shoved her, the officials said. She did not want to press charges, and left on a flight to Russia the next day, one official and Kaufmann said.

On Tuesday, the prosecutor called Zakharova "an extreme flight risk," having already fled once. He also said she could face further charges from ongoing prostitution and money-laundering investigations.

A public defender, Rigodis Appling, argued that no bail was necessary. She described Zakharova as a foreign student with a green card who traveled back and forth to Russia with regularity.

On her last trip, "She was wasn't fleeing," Appling said. "She wasn't trying to get away. Why would she come back here just to get arrested?"

Zakharova also was charged with forgery in an unrelated case in which police said she used a 67-year-old Bloomfield, New Jersey, man's information and signed a lease agreement that ended up costing him $18,000.

Spitzer was identified as a prostitution ring patron — infamously referred to as "Client 9" in court papers — during a federal investigation in 2008, but was not charged. 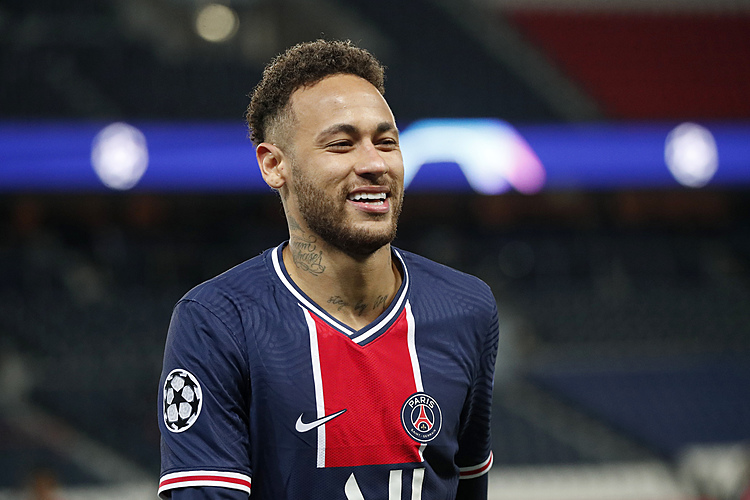 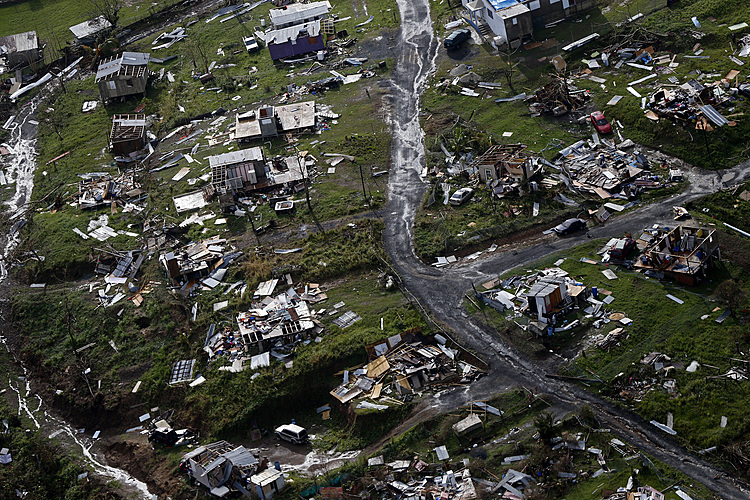 Scholars study why so many died after Puerto Rico hurricane

Scholars study why so many died after Puerto Rico hurricane 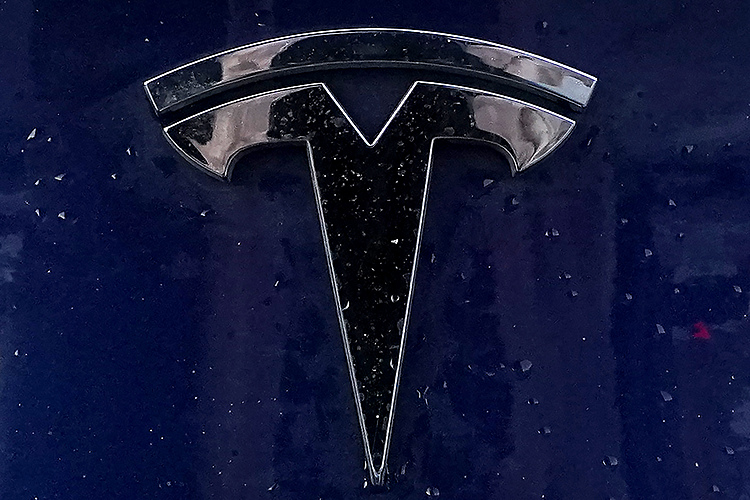