Here's some biographical information on billionaire tech investor Peter Thiel, who has been secretly funding Hulk Hogan's lawsuit against Gawker Media, according to published reports:

COMPANY CONNECTIONS: Thiel co-founded PayPal in 1998 and was its chairman and CEO. PayPal was sold to eBay in 2002 for $1.5 billion. Thiel then founded the hedge fund Clarium Capital Management and helped launch the software firm Palantir Technologies. He also started the venture capital firm Founders Fund, co-founded the investment firm Mithril Capital Management and was Facebook's first outside investor and board member.

NET WORTH: $2.7 billion, according to Forbes' most recent list of the world's billionaires. This makes him No. 638 on the list.

POLITICS: A self-described libertarian, Thiel is a California delegate for Donald Trump, the presumptive Republican presidential candidate. He has also donated to the campaigns of former GOP presidential candidate Carly Fiorina and Sen. Mike Lee, R-Utah, according to the Center for Responsive Politics, which tracks political fundraising and spending.

NOTABLE INTERESTS: Thiel raised eyebrows when he endowed the Thiel Fellowship, which provides $100,000 to young entrepreneurs who want to leave school to pursue a business or scientific idea. (Critics said he shouldn't encourage people to halt their education.) He's backed other unusual projects, including an effort to try new forms of government on man-made islands that would float outside the territory of current nations. He's also supported the Human Rights Foundation, the Committee to Protect Journalists and the Singularity Institute for Artificial Intelligence.

QUOTE: "In our time, the great task for libertarians is to find an escape from politics in all its forms — from the totalitarian and fundamentalist catastrophes to the unthinking demos that guides so-called 'social democracy,'" he wrote in 2009 on Cato Unbound, a blog of the libertarian Cato Institute. 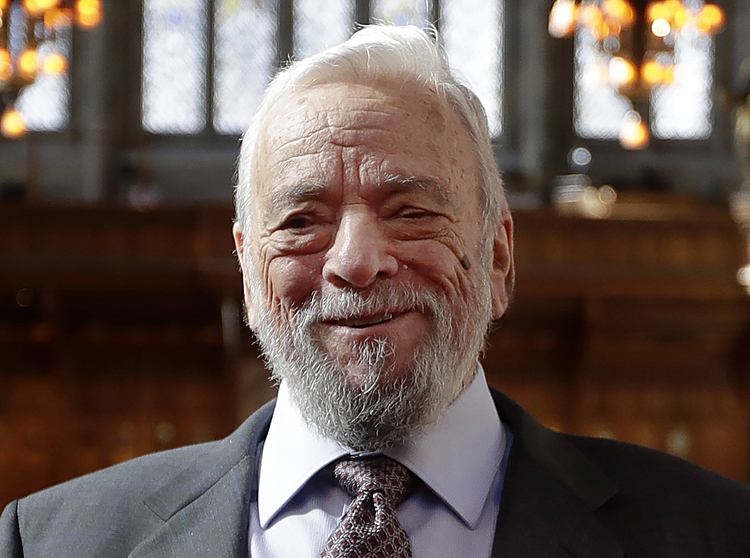 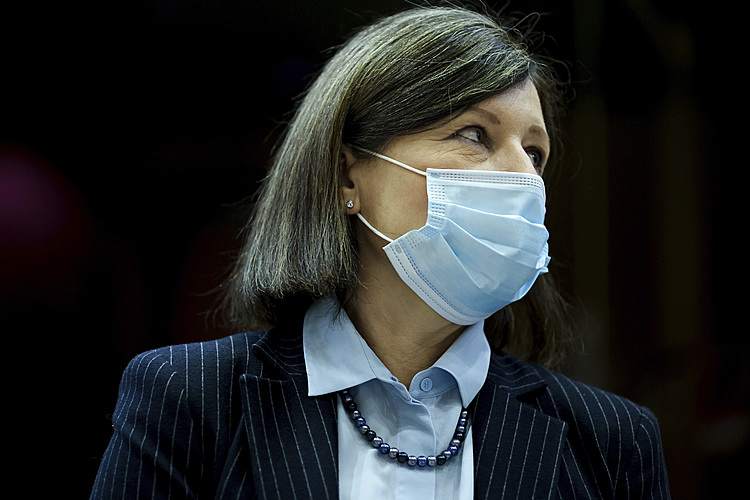 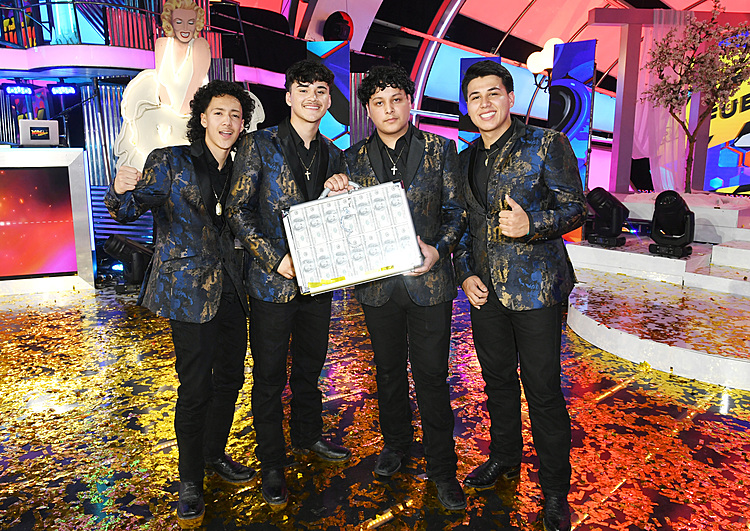