Attack brings out the best in London's Borough neighborhood

LONDON (AP) — When Sue Brinklow dashed into The Lord Clyde pub during Saturday night's attack on London Bridge, she was among hundreds of people who found safety and a place to sleep in the Borough neighborhood known for its 1,000-year-old food market and its role as the backdrop for major movies.

"It's a brilliant community," Brinklow said outside the police lines around London Bridge.

Brinklow, 51, and her husband, Steve, were trying to get back to their hotel when she was hustled away by police responding to the van-and-knife attack that killed seven people and injured scores more. Cordons were thrown up amid the chaos, and hundreds of people were left stranded.

That's when the door of the Lord Clyde swung open.

"The landlord said to us, 'Just come in and have a drink. It'll be all right," Brinklow said. "We didn't have to pay for our drinks. He said, 'Just make yourselves comfortable' ... And when we found out how severe it was, we just stayed there."

Pubs, restaurants, hotels and private homes across Borough offered shelter in a display of hospitality that many said is typical of the diverse south London neighborhood.

Brinklow spent the night with pub patron Chloe Beeney, who had popped in for a drink after walking her dog. Beeney, who accompanied Brinklow to the police cordon on Sunday so she and her husband could get their bags, said she didn't think twice about opening her home to the beleaguered strangers.

"That's the thing about being in Borough," she said. "There's bits that are very, very residential. It's still a community."

Across Borough, locals offered up their sofas on social media, and hotel managers ushered exhausted tourists into their spare rooms, restaurant spaces and meeting rooms.

Richard Orme, 40, was part of a group of four people that was offered free accommodation at the nearby citizenM hotel. He said the place was full of stranded visitors.

"There were people sleeping in the sofas in the reception and the restaurant," Orme said. "It was really good of them."

Borough — the name was initially meant to distinguish the area from the City of London north of the river Thames — didn't always have a warm-and-welcoming vibe. The southern terminus of London Bridge, the medieval capital's only cross-river connection, it was long the haunt of dangerous rogues, bawdy playwrights and disease-ridden prostitutes, many of whom were interred in the Cross Bones burial ground, a couple of blocks from the site of Saturday's attack.

The area's venerable market — where many bystanders sought refuge from the rampage — is probably its best known feature. It serves up everything from English specialty meats, Egyptian koshari street food and Kosher-style salt beef bagels (spelled "beigels").

It has also provided a setting for films including "Bridget Jones' Diary" and the "Harry Potter" series. Fans may recognize the area as the location of Jones' bachelerotte pad and as the entryway to Potter's wand-and-potion packed Diagon Alley.

People who live here say that the area has changed. The onetime slum is now overshadowed by a giant shard-shaped skyscraper and dotted with high-concept European eateries. But the friendliness survives.

"It's changed radically in 17 years," said Beeney, an American who has spent roughly that long living there. "It's been developed. But it hasn't lost its soul, which is nice."

Brinklow said that the attack has not put her off coming back to Borough. Especially since she now has a friend in the neighborhood.

A wonderful neighborhood too, she said. The attack "would never stop me from coming here again." 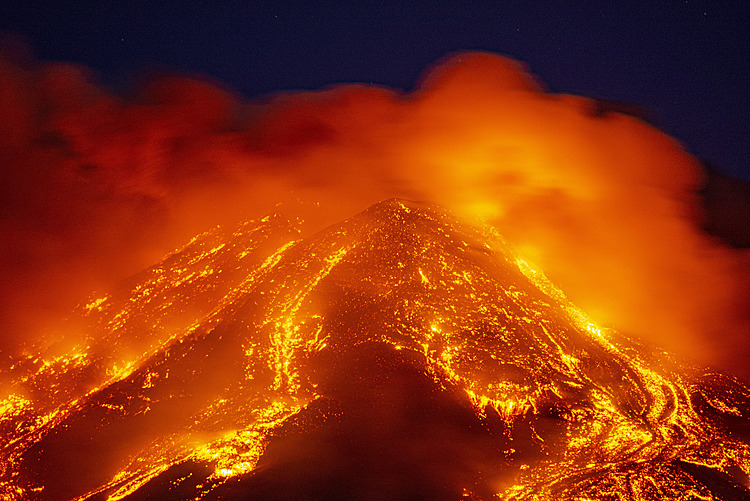