PYONGYANG, North Korea (AP) — North Koreans are getting a new look at President Donald Trump. They see him shaking hands with Kim Jong Un at their historic summit in Singapore, and even awkwardly saluting a three-star general. It's a far cry from the "dotard" label their government slapped on him last year.

Previously, even on a good day, the best he might get was "Trump." No honorifics. No signs of respect. Now, he's being called "the president of the United States of America." Or "President Donald J. Trump."

The post-summit transformation of North Korea's official version of Trump, who's now being shown by state media looking serious and almost regal, underscores the carefully choreographed reality show the government has had to perform to keep its people, taught from childhood to hate and distrust the "American imperialists," ideologically on board with the tectonic shifts underway in their country's relationship with Washington.

With a time lag that suggests a great deal of care and thought went into the final product, the North's state-run television aired its first videos and photos of the summit on Thursday, two days after the event and a full day after Kim returned home to Pyongyang, the capital.

To be sure, the star of the show was Kim. Trump's first appearance and the now famous handshake didn't come until almost 20 minutes into the 42-minute program.

To the dramatic, almost song-like intonations of the nation's most famous newscaster, the program depicted Kim as statesmanlike beyond his years, confident and polite, quick to smile and firmly in control. He was shown allowing the older American — Trump, in his seventies, is more than twice Kim's age — to lean in toward him to shake hands, or give a thumbs up, then walking a few steps ahead to a working lunch.

The program also showed an awkward moment of Trump reaching out to shake the hand of a North Korean general, Minister of the People's Armed Forces No Kwang Chol, who instead saluted the American president. Trump saluted the officer in return, and the two then shook hands. In another scene, he moved a chair with his foot instead of his hands. Both elicited giggles from North Koreans watching the program.

Before showing Trump and Kim signing their joint statement, the newscaster said Trump made a point of giving Kim a look at his armored Cadillac limousine, and noted that it is known to Americans as "the Beast." She also at one point called them the "two supreme leaders" of their countries.

The image-heavy news of Kim's trip to Singapore was presented like a chronological documentary, starting with the red-carpet send off at the Pyongyang airport on, interestingly enough, a chartered Air China flight. That was followed by video of his motorcade making its way to the St. Regis Hotel in Singapore as throngs of well-wishers waved as though awaiting a rock star, and Kim's night tour of the city-state on the summit's eve.

The state media's representation of the summit and Trump is extremely important because it gives the North Korean population, which has only limited access to other news sources, an idea not just of what's going on but also of how the government expects them to respond.

For the average North Korean, the state media's coverage of Kim's diplomatic blitz this year must seem nothing short of astonishing.

After sending a top-level delegation that included his own sister to the Winter Olympics in South Korea in February, Kim has met twice each with South Korean President Moon Jae-in and Chinese President Xi Jinping and the state media have splashed all of the meetings across its front pages and newscasts — though generally a day after the fact to allow time to make sure the ideological tone is right and the images as powerful as possible.

In the run-up to the summit, the North's media softened its rhetoric so as not to spoil the atmosphere as Kim prepared to sit down with the leader of the country North Korea has maligned and lambasted for decades as the most evil place on Earth, other than perhaps Japan, its former colonial ruler.

It fired a few barrages against hard-line comments by U.S. Vice President Mike Pence and National Security Adviser John Bolton and has stood ever critical of "capitalist values," but has kept direct references to Trump to a minimum. Bolton, who has been a target of Pyongyang's ire since his service in the George W. Bush administration, was introduced in the Thursday program dead-pan and shown shaking Kim's hand.

What this all means for the future is a complicated matter.

North Korea has presented Kim's diplomatic strategy as a logical next step following what he has said is the completion of his plan to develop a credible nuclear deterrent to what Pyongyang has long claimed is a policy of hostility and "nuclear blackmail" by Washington.

That was its message through the news on Thursday, which stressed that the talks with Trump would be focused on forging a relationship that is more in tune with what it called changing times — most likely meaning North Korea's new status as a nuclear weapons state — and its desire for a mechanism to ensure a lasting peace on the Korean Peninsula and, finally, denuclearization.

Despite the respectful tone, there remains a clear undercurrent of caution.

Kim remains the hero in the official Pyongyang narrative. Whether Trump will be his co-star, or once again the villain, is fodder for another episode. 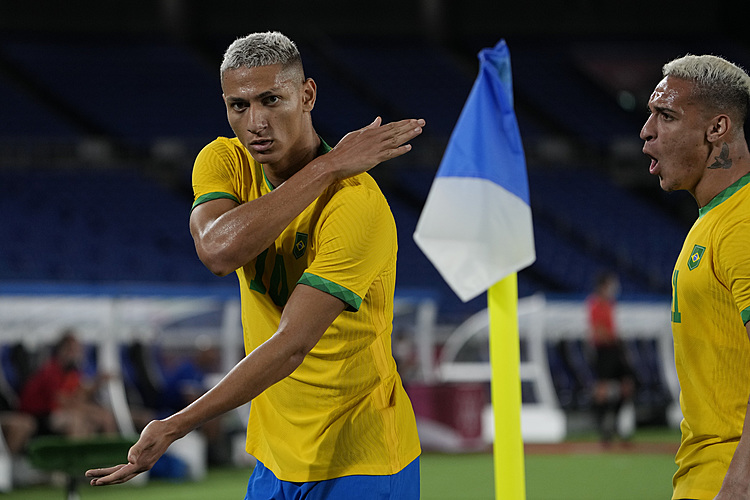 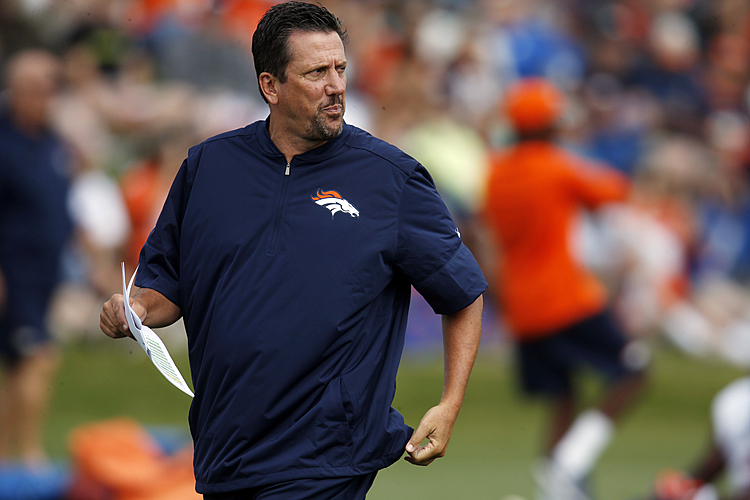 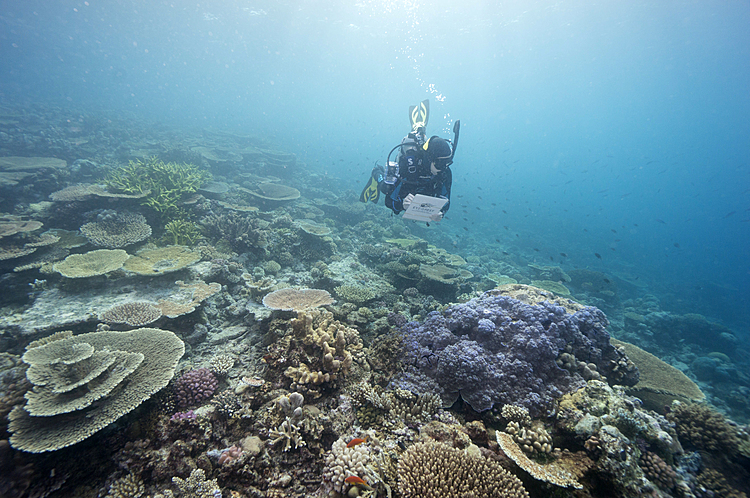