NEW YORK (AP) — Tens of thousands of chickens have been destroyed at a Tennessee chicken farm due to a bird flu outbreak, and 30 other farms within a six-mile radius have been quarantined.

The U.S. Department of Agriculture said 73,500 chickens were destroyed at the facility and will not enter the food system. The H7 avian influenza can be deadly to chickens and turkeys.

"Bird flu" is a catch-all phrase for a variety of influenza viruses that spread among poultry. They can be very contagious and deadly among birds, but rarely spread to humans. That said, deadly human flu pandemics have been sparked by viruses that first emerged in birds, and health officials closely track what's killing poultry.

Flu can spread from birds to humans when through the air, or when people touch a bird or an infected surface and then touch their eye, nose or mouth.

The Tennessee breeder supplies the food company Tyson Foods Inc. The company said that it doesn't expect its chicken business to be disrupted, but the outbreak sent jitters through Wall Street.

Shares of Tyson, based in Springdale, Arkansas, fell and the news dragged down shares of other companies in the sectors as well.

"We're responding aggressively, and are working with state and federal officials to contain the virus," Tyson said in a company release.

The company said it tests all of its flocks for the virus before they leave the farm "out of an abundance of caution." Results are known before the birds are processed, the company said, and animals are not used if bird flu is detected.

Tennessee's Department of Agriculture is not identifying the farm where the chickens were destroyed, saying only that it is located in the state's Lincoln County, which is just west of Chattanooga and boarders Alabama.

Only one commercial chicken farm in Alabama was within the six-mile radius, the state said, and all the birds there tested negative for the flu. That Alabama farm was also used by Tyson, according to the state. Alabama said it also began testing chickens in people's backyards within in the affected area, and all the tests have come back negative so far.

There have been bird flu outbreaks in China and in Europe in recent months, though they are of differing strains.

The USDA said Monday that it does not yet know what type of H7 bird flu is affecting the chickens at Tennessee, but will know within 48 hours. 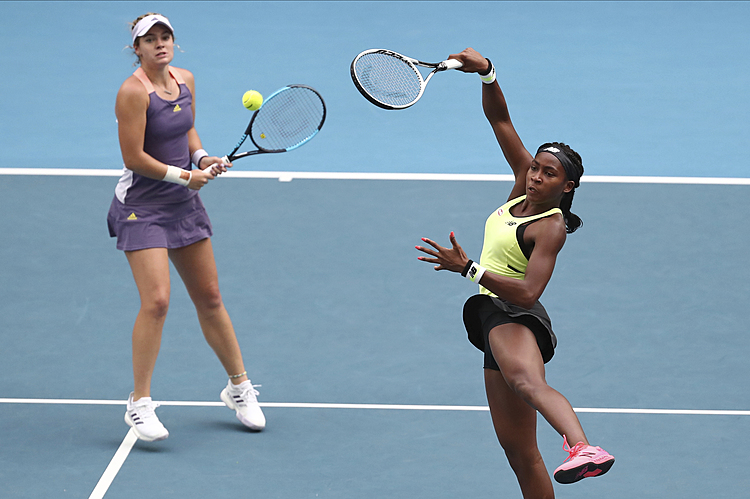 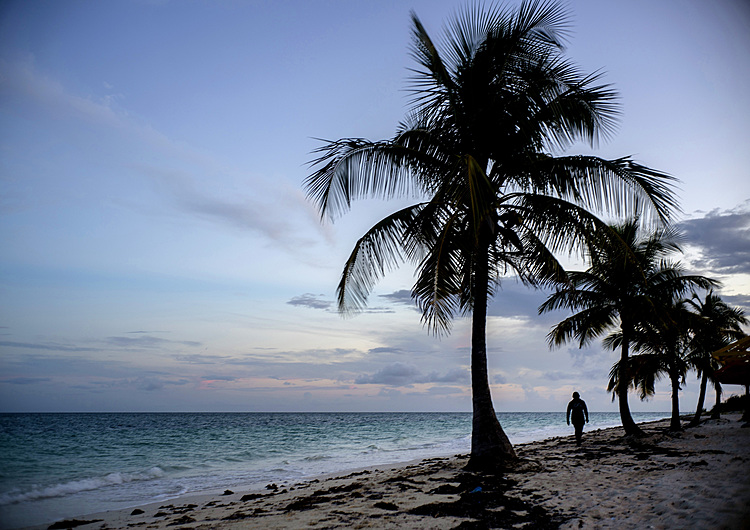 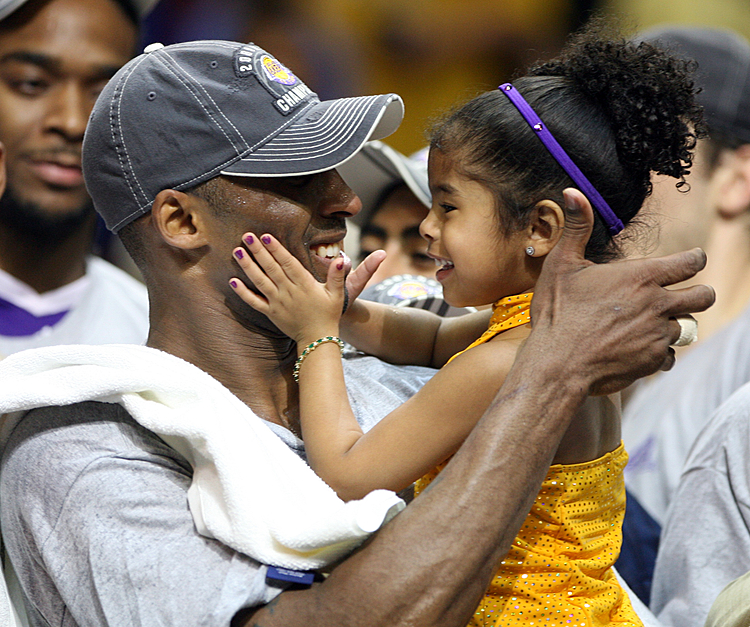 Bryant's helicopter flew in fog that grounded other choppers

Bryant's helicopter flew in fog that grounded other choppers