Microsoft's Windows 10 push comes to shove for some users

Microsoft really, REALLY wants you to upgrade to Windows 10.

Since last summer, the tech giant has pushed and prodded PC owners to upgrade their machines to its latest Windows version. While the upgrade is currently free for most consumers with Windows PCs, critics say the company's heavy-handed nudging amounts to an "offer you can't refuse."

At one point, some PC owners complained, Microsoft began sending on-screen messages prompting them to download and install Windows 10. The catch: Where most such pop-up windows have buttons marked "OK" and "Cancel," this message displayed two buttons that both led to an upgrade ("Upgrade Now" and "Upgrade Tonight"). To avoid the upgrade, diehard resisters had to click a red "X'' in the upper-right corner that closed the window.

Microsoft then revised the notifications, citing customer feedback. A new version tells PC owners they are scheduled for a "recommended" upgrade to Windows 10 at a specific time in the near future, and bears a prominent "OK" button. To reject or reschedule the change, users have to find and click a less conspicuous link in small type. But clicking the "X'' no longer blocks the upgrade.

Some PC users reacted as though Microsoft had left a horse's head in their bed.

"Deceptive" and "a nasty trick" is how Brad Chacos, an editor at PCWorld, put it in a column after his wife unwittingly clicked the "X'' and later found her machine was no longer running Windows 7, which she had wanted to keep.

"Deploying these dirty tricks only frustrates long-time Windows users who have very valid reasons to stick with operating systems they already know and love," wrote Chacos, who added that he uses and likes Windows 10 personally. His wife, though, is now shopping for a Mac.

Microsoft says it isn't trying to be sneaky. In blog posts and official statements, the company says it shows users at least two notifications before it activates Windows 10. It also allows any PC owner to reverse the installation and go back to their old software if they do so within 31 days.

"We understand you care deeply about what happens with your device. This is why - regardless of your upgrade path - you can choose to upgrade or decline the offer," Microsoft executive vice president Terry Myerson wrote in a blog post .

Even so, Microsoft clearly wants to get as many PCs and other devices running Windows 10 as it possibly can. The company says it wants users to have the latest security features and other improvements. Microsoft also makes more money from Windows 10 features that increase usage of Bing, the company's ad-supported search engine. And it wants to convince programmers there's a big audience for software apps that are compatible with Windows 10 on PCs, tablets, smartphones and other gadgets.

Microsoft announced earlier this month that 300 million devices are running Windows 10 — a faster adoption rate than either of the two previous Windows versions.

Most buyers of new PCs will find Windows 10 already installed. But Microsoft says its offer of a free upgrade for old machines is ending July 29 — and that means more notices and prompts are likely. 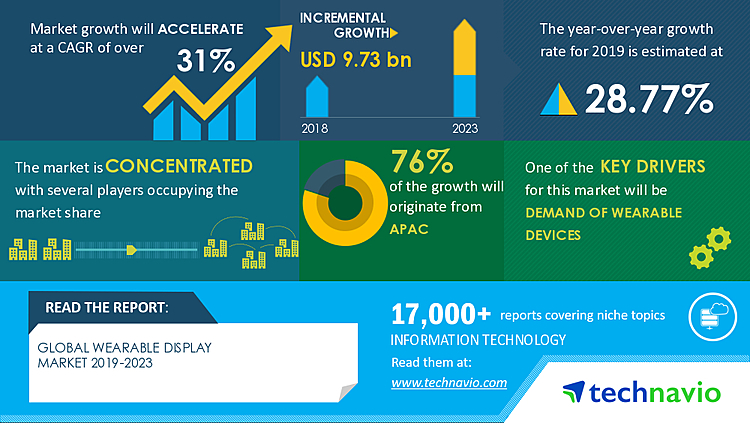 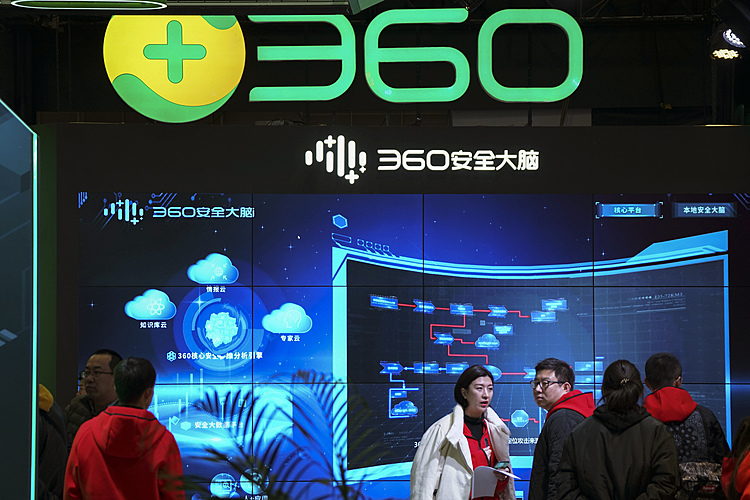 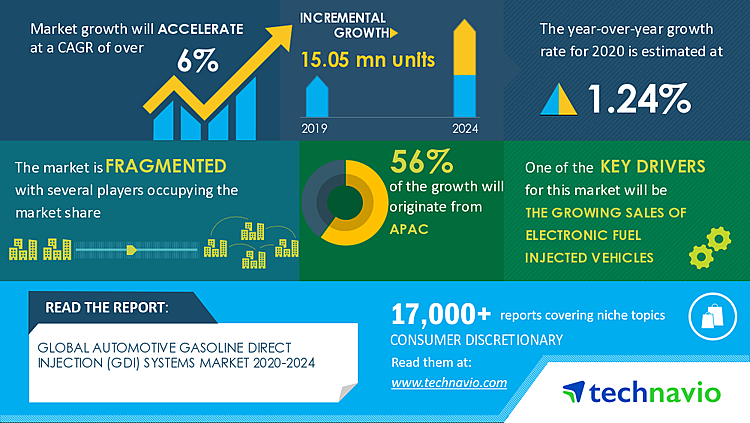