The long-awaited launch for the Le Palemia Memoir highlighting the trials and tribulations by Prime Minister Tuilaepa Lupesoliai Sailele Malielegaoi has been launched.

Attended by His Highness the Head of State, Tui Atua Tupua Tamasese Efi and the Masiofo, Her Highness Filifilia Tamasese as well as Cabinet Ministers, the Diplomatic Corp, Speaker of Parliament,  relatives  and friends, the Palemia Memoir tells the story of how a boy from an isolated village grew up to become Prime Minister of Samoa.

It follows his journey from Lepa to Apia, Wellington, Brussels, Singapore, Beijing, Tokyo, London, New York and many other international destinations, always returning to Lepa and the Fa'aSamoa that shaped him. Tuilaepa Sailele Malielegaoi is Samoa’s longest-serving Prime Minister.

His premiership has been marked by political and economic crises, natural disasters, regional tensions and local challenges.

Tuilaepa’s political career started during turbulent times but has resulted in an unprecedented period of political stability and economic development through his leadership in modernizing the economy, improving education and health and reducing poverty in Samoa.

Palemia captures the voice, documents the life, and places in context a record of the most significant Samoan political leader of this generation, and contains many useful insights into the social, cultural and economic development of Samoa and the wider Pacific region.

Today’s launching was organized by the Samoa Stationery and Books Company which is also selling le Palemia Memoir from its locations in the country. “In collaboration with Peter Swain, a superb conveyer of information, Tuilaepa narrates his entry into politics and his rise to power.

The book is a fascinating biography and provides a stimulating, thoughtful, original and authoritative perspective on Samoan political life – from the inside.” Professor Stephen Levine. 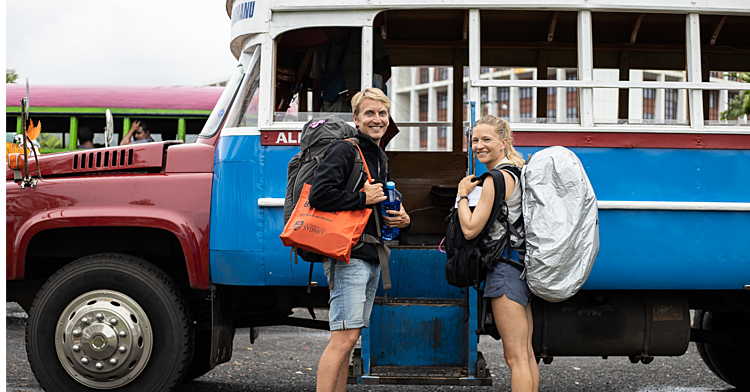