He was also ordered to pay the Samoa Rugby Union and the C.E.O. $4,000 each together with reasonable disbursements.

Mr. McGrath was appointed by the S.R.U. on a two-year contract to coach the Manu Samoa 7s team. However, his contract was terminated before the end of his two-year tenure.

Mr. McGrath then announced that he was suing the S.R.U. as well as Faleomavaega for substantial damages for wrongful dismissal and defamation.

She submitted to the Court of Appeal that in fixing the amount of security, Justice Tuatagaloa erred by failing to consider whether the amounts of security denied by Mr. McGrath’s competing rights to access justice.

Secondly, giving disproportionate weight to the costs of enforcing a costs judgement of a Samoan Court overseas and lastly, the decision failed to provide for an order for security to be paid in two stages. The first stage to cover costs up to a Judicial Settlement Conference and if the conference is unsuccessful.

With these grounds Justice Harrison said they disagree with the grounds of the appeal.

“We don’t see any error in the Judge’s order,” he said.

“The amount of an order of security is essentially in the Supreme Court’s discretion once the jurisdiction is established. Ms. Ponifasio has not shown that the judge exercised her discretion on a wrong principle.

“She was entitled to give primary weight to the costs enforcing a cost judgement.

“If there was a statutory reciprocity of enforcement, the costs for both defendants of enforcing a costs judgement in a Court of foreign jurisdiction would exceed $100,000 with the real risk of a barren judgement given the uncertainty of Mr. McGrath’s financial circumstances.”

However, Justice Fisher said it was pointed out during the appellant’s argument that there is no reciprocity of enforcement of judgements between Samoa and Canada or the United Kingdom.

“In the results, the defendants would be unable to enforce a costs judgment in either country but would be put instead to the substantial expenses of re-litigating their substantive defense’s in courts in those countries by seeking an originating judgment for the Samoan costs award,” he added.

He said the amount of the security orders were modest.

“In the absence of a statutory right to enforce a Samoan judgement in Canada or the United Kingdom, both defendants would necessarily incur large costs in obtaining a fresh judgement in a foreign jurisdiction,” he said.

“By our assessment, the amounts fixed are unlikely in any event to cover the first stage of the defendant’s costs to completion of a judicial settlement conference.” 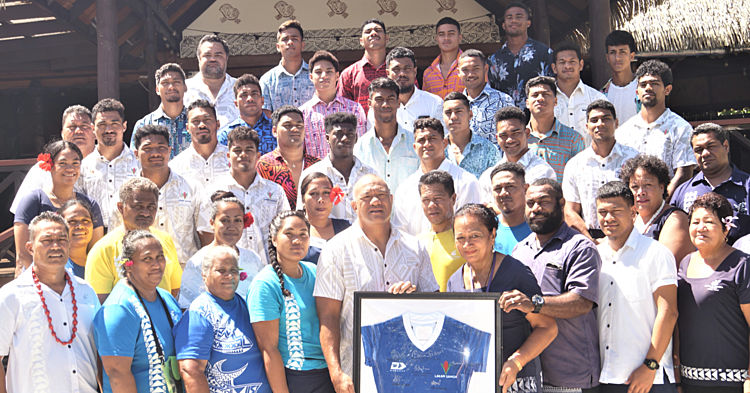 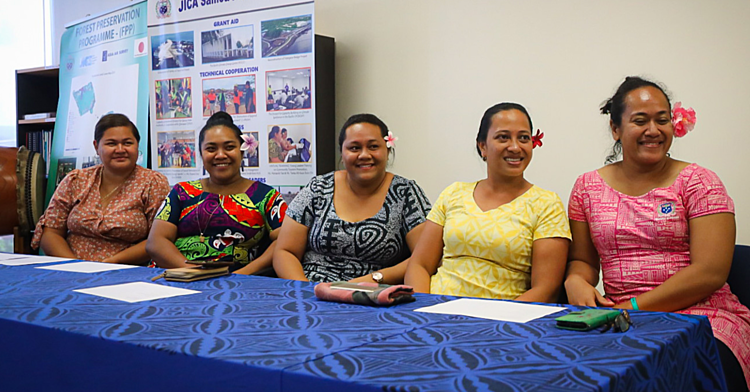