Domestic violence a vicious cycle that must be broken

Every day women and girls are exposed to some form of violence.

It is a vicious cycle that must be broken.

That is how Vaitu’utu’u Apisaloma sees the issue of domestic violence and what she told the Village Voice team yesterday.

“Domestic violence is an existing issue not only in our country, but in every other parts of the world,” she said.

As a mother herself, the fact that many women and children are involved in the mounting violence against themselves, brings her sadness.

Vaitu’utu’u believes that domestic violence is a continuous cycle.

“We surely know that because children who witness abuse are at a higher risk of abusing their own family and significant others as an adult,” she said.

“We see it with our own eyes today, and it’s really hard to cope with it every day.”

“Yes, young mothers and children are at risk of long-term physical and mental health problems, including alcohol and other unlawful acts because of violence.”

“It is evident that these abused victims follow the example of violence they were exposed to as children and then later on continue the cycle when thy become adults.”

“I think that’s why we hardly find ways to deal with domestic violence in our country, because it all starts within families.”

Vaitu’utu’u said back in the days domestic violence was unheard off.

“Our homes have become a danger zone for most women and girls compared with work places, villages and churches.”

She believes everyone should have the courage to speak against violence.

“I think that is one of the biggest problems in Samoa now, people are not open about the different forms of violence they are exposed to every day.”

“They should stand up for themselves and for the sake of our children, and the government shouldn’t take these issues lightly but provide more training for our mothers and children who are victims.”

Vaitu’utu’u strongly believes these ugly events are occurring because Samoa has lost its Christian values and traditional principles.

“As you can see much of the violence against women and children are from their own family members and brothers or even from their own parents,” she said.

“Yes, many families no longer function the way they used to back in the days because we forget our role in our families.”

“Men forget that women and girls are a covenant regardless of their age, they forget that it’s their responsibility is to look after them, and to serve them until death.”

Vaitu’utu’u believes the only way forward is for our people to stand together and fight against violence. 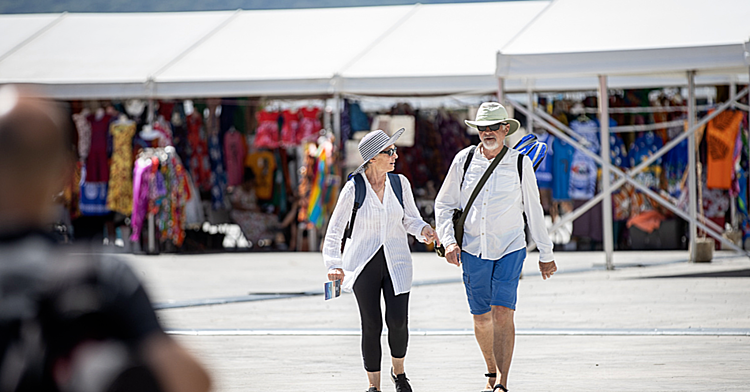 Samoa part in a a trans-Tasman or Pacific wide travel network with Australia and New Zealand is still unclear, as the two big nations out the nuts and bolts of travelling between them.