AMMAN, Jordan (AP) — Actress Amber Heard said Thursday that encounters with Syrian refugees and foreign medical volunteers helping the displaced have left an "an indelible mark" on her soul.

Heard, 31, spent a week in Jordan as part of a delegation of the Syrian American Medical Society (SAMS), visiting the kingdom's largest camp for Syrian refugees and rehabilitation centers for those wounded in Syria's seven-year-old civil war.

In an interview, Heard said she knew little about the conflict before the trip, but that she had become friendly with a family of Syrian immigrants to the United States. During a recent holiday dinner, she said she raised a glass and toasted "my big, extended Syrian family for adopting the American, and that's how I feel."

Heard said SAMS, a global medical relief organization, approached her to join a 53-member medical mission to Jordan, home to about 660,000 of some 5.5 million Syrian refugees. Most of the displaced Syrians have settled in overburdened regional host countries, struggling to survive on menial jobs, food vouchers and small cash stipends from aid groups.

Over the past week, the medical mission visited Zaatari, Jordan's largest camp for Syrian refugees, as well as rehabilitation centers for the wounded.

"My biggest takeaway from this trip is the indelible mark left on my soul after spending a week on the ground here," Heard told The Associated Press in the Jordanian capital of Amman.

Heard said she was moved by "the resilience and the spirit of everyone involved" and being reminded of the "beautiful side of human nature."

Heard appears in the upcoming superhero film "Aquaman," playing a warrior in the undersea nation of Atlantis.

The actress said that Hollywood still "has a long way to go" when it comes to gender pay equality and representation of women and minorities.

"Hollywood needs to catch up and catch up fast," she said, noting that women still have far fewer speaking roles than men and earn far less, on average.

Heard, who went through a contentious divorce from actor Johnny Depp in 2016, also weighed in on the #MeToo movement, saying it's up against a "longstanding status quo of powerful men silencing women." 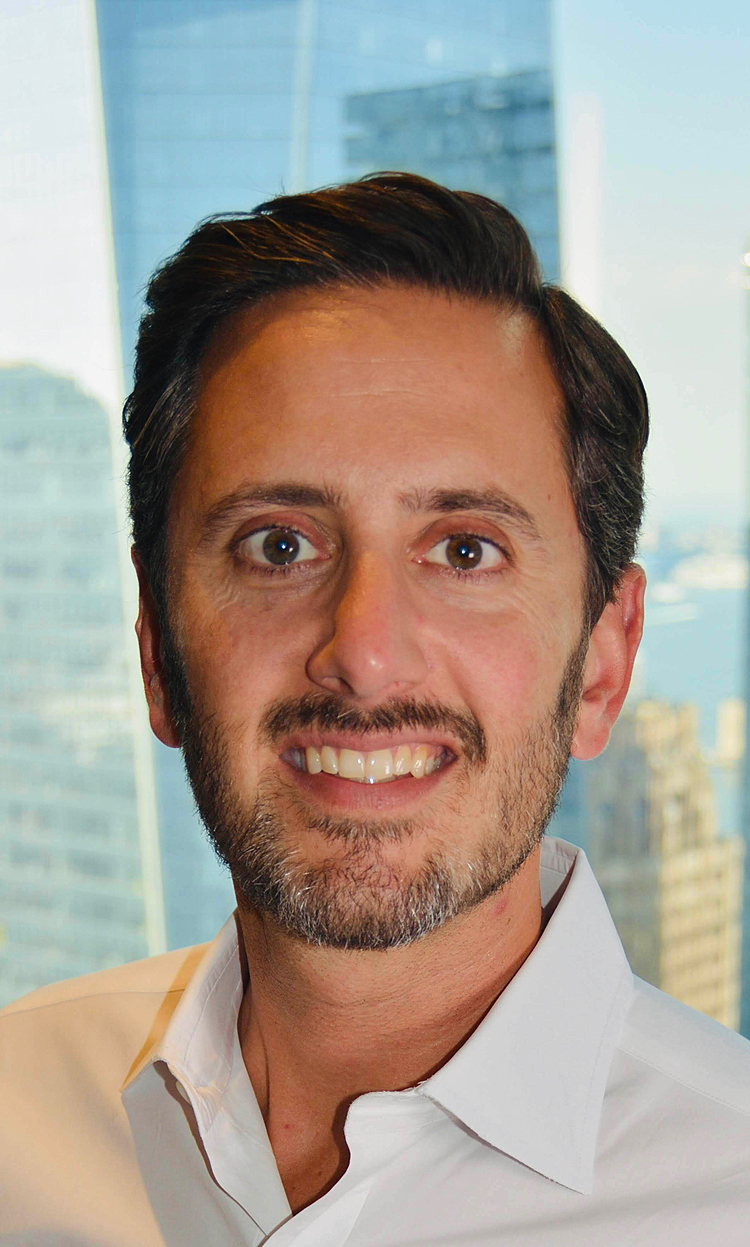 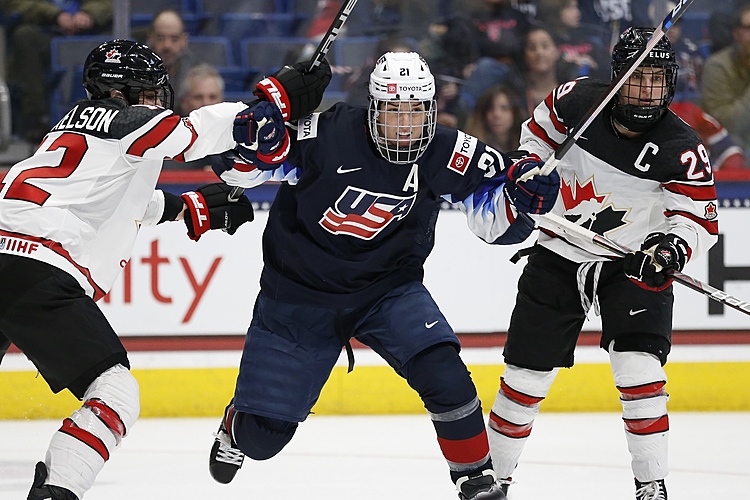 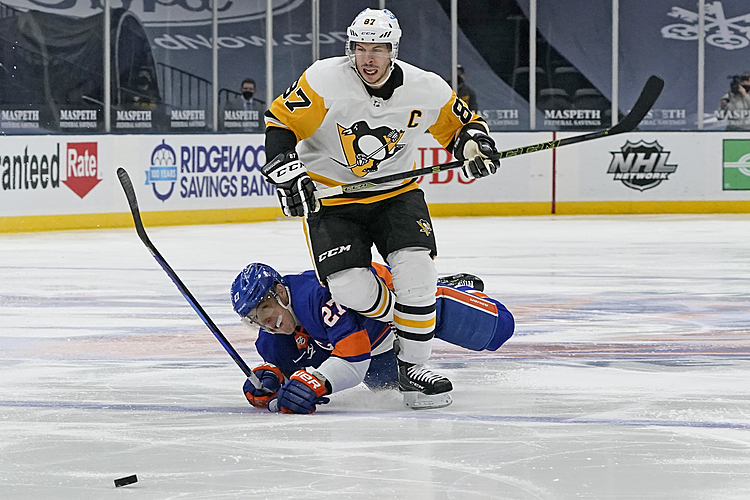