He revealed this during his first public appearance since his return to Samoa.

What the severe infection was he did not say.

The Prime Minister was flown to New Zealand for medical checkup early this month.

“I am hundred per cent healthy,” he said during a press conference at his office yesterday afternoon.

He thanked members of the public for their prayers and support during his medical trip.

According to Tuilaepa, he was not aware of the challenges associated with his health condition until the local physicians told him.

“I want to thank the Samoans here and in New Zealand who stopped by for a visit, although some were not allowed, but it was comforting to be healed by God’s healing hands, due to the many prayers by our people who prayed for a speedy recovery.

According to the Prime Minister, he was flown to New Zealand upon recommendations of the local physicians due to a “severe infection”.

“It was confirmed with the numerous medications,” he said.

“I suffered an infection.

“During my first week they pumped some of the strongest medication into my system to clear up the infection.

“By the second week, the fever was reduced,” said Tuilaepa.

The Prime Minister said his body was ready to carry out the work he is tasked to do.

“Reality is our bodies are like a dump truck, it collects trash and time will come where your body will be squealing and that’s when it’s time to see the doctor,” laughed Tuilaepa.

The Prime Minister dismissed suggestions that his sickness was due to the many obligations that came with his position.

“It’s an infection,” he said adamantly. 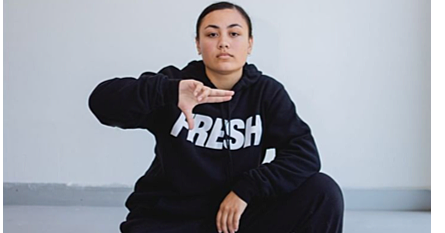 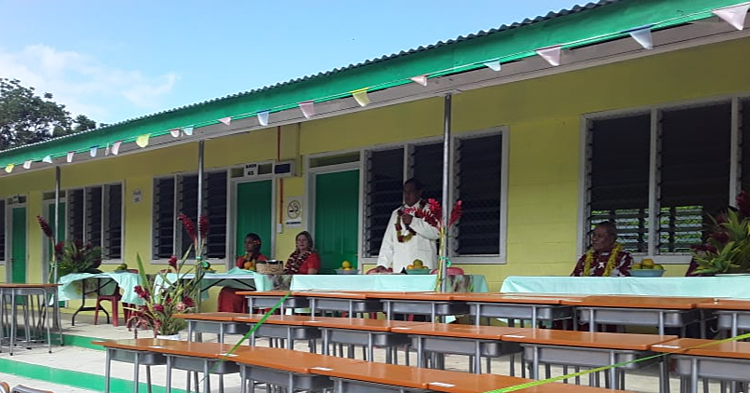 If there was one thing standing in the way of the education of students at Papa Sataua Primary School, it was a lack of furniture. But that is not the case anymore.