During a news conference following his summit with North Korean leader Kim Jong Un, Trump pushed his unconventional approach even further by calling annual U.S.-South Korean military exercises "provocative." He also said he'd like to remove all 28,500 U.S. troops stationed in the South, although he made clear this was an option for the future, not a part of current negotiations.

The U.S. has stationed combat troops in South Korea since the end of the 1950-53 war and has used them in a variety of drills designed to sharpen skills and test troops' ability to operate effectively with their South Korean partners.

The next scheduled major exercise, known as Ulchi Freedom Guardian and involving tens of thousands of troops, normally is held in August.

"We will be stopping the war games, which will save us a tremendous amount of money, unless and until we see the future negotiation is not going along like it should," Trump said in Singapore. "But we'll be saving a tremendous amount of money. Plus, I think it's very provocative." In a later interview with the Voice of America, Trump said the North Koreas were "very happy" about his decision to freeze the exercises "because it is so provocative."

In the wake of Trump's unexpected, almost offhand comments to reporters, the Pentagon said it was consulting with the White House and others but was silent on whether Ulchi Freedom Guardian will proceed. Mattis's chief spokeswoman, Dana W. White, told reporters he was "in full alignment" with Trump and had been consulted in advance on all aspects of the Singapore talks.

"There were no surprises," she said.

If Mattis was aware that Trump was going to announce a suspension of military exercises, he apparently did not share that information with the South Koreans or with the military organization most directly affected: U.S. Forces Korea.

That U.S. command said it had "received no updated guidance on the execution or cessation of training exercises."

"At this current point, there is a need to discern the exact meaning and intent of President Trump's comments," Seoul's Defense Ministry said, adding that there have been no discussions yet with Washington on modifying drills set for August.

Trump's remarks contradicted decades of assertions by U.S. administrations that military exercises in South Korea are defensive and essential to ensuring that allied forces are ready at a moment's notice to fight the North. A favored U.S. slogan in South Korea is "ready to fight tonight."

Mattis often says his number one priority as Pentagon chief is to improve what he calls the "lethality" of the military, which includes making troops better equipped, trained and prepared for a full range of combat. In his view, preparedness equates to more effective deterrence -- persuading potential adversaries they cannot win and thus should not attack.

Trump's statement was portrayed by critics as an unreciprocated concession.

"Stopping the joint exercises has been a long-term goal for North Korea and China," two Asia analysts, Victor Cha and Sue Mi Terry, wrote in a summit assessment for the Center for Strategic and International Studies. "Trump delivered it while getting nothing in return beyond the same generalities that North Korea has been offering since the early 1990s."

Even some Republicans in Congress seemed uneasy about this. Rep. Ed Royce of California, who is chairman of the House Foreign Affairs Committee, applauded Trump for pursuing peace through diplomacy, but he also said Kim had "gained much" Tuesday, "including an apparent promise" from Trump to suspend military drills.

Trump also seemed annoyed that U.S. bomber aircraft make six-plus hour flights from the Pacific island of Guam to the Korean peninsula as part of its exercise routine.

"Six and a half hours — that's a long time for these big massive planes to be flying to South Korea to practice and then drop bombs all over the place, and then go back to Guam," Trump said. "I know a lot about airplanes; it's very expensive."

North Korea regularly calls the military exercises provocative preparations for a northward invasion, and many of the scariest standoffs in recent years on the Korean Peninsula have happened when the drills were being staged.

Moon Seong Mook, a former South Korean military official, said Trump's comments on the drills confirmed what many in South Korea had feared all along — that North Korea would attempt to drive a wedge between Washington and Seoul and gain substantial concessions from an unconventional U.S. president who thinks much less of the traditional alliance than his predecessors.

"The American military presence in South Korea wouldn't mean much if the militaries don't practice through joint drills," said Moon, now a senior analyst for the Seoul-based Korea Research Institute for National Strategy. 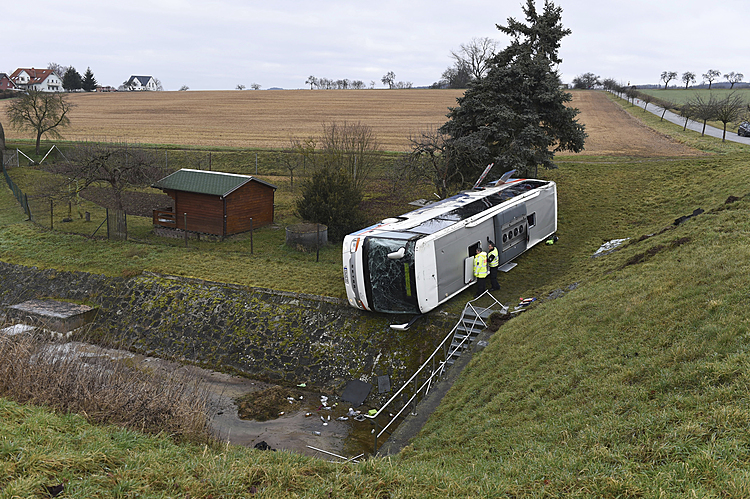 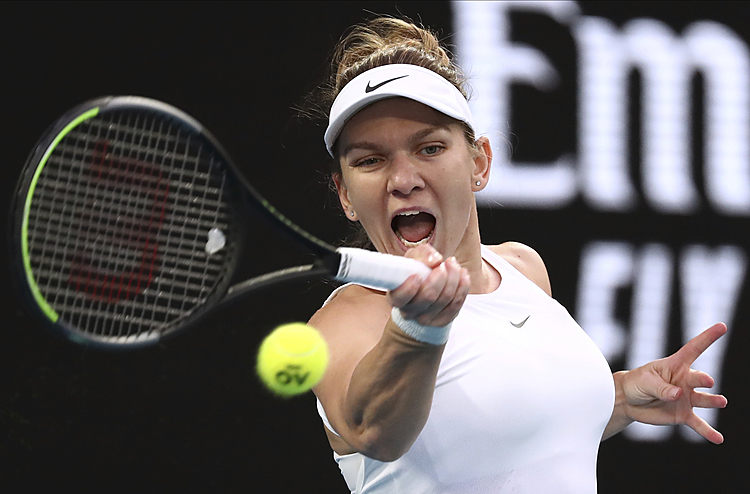