Australia’s Minister of Foreign Affairs, Julie Bishop, is in the country.

She is leading a high level delegation of Australian Parliamentarians to Samoa.

They will meet with Prime Minister, Tuilaepa Sa’ilele Malielegaoi and other key government officials to discuss a range of issues including regional stability, development challenges and emergency responses.

In Samoa, the delegation will highlight the climate change action Australia is taking and our increased investments in Samoa and the broader Pacific.

This includes the announcement of $1.4 million in funding for emergency bridges, a $1 million contribution to the Samoa Agribusiness Support Project led by the Asian Development Bank and $1 million to support the Samoa Family Health Association.

During the visit they will also sign new aid partnership agreements with Samoa and Vanuatu.

The visit highlights the strong Australia-Samoa relationship and Australia’s ongoing support through enabling economic growth, health, education and work on gender and disability.

Bishop was sworn in as Australia's first female Foreign Minister on 18 September 2013 following four years in the role of Shadow Minister for Foreign Affairs and Trade.

She is also the Deputy Leader of the Liberal Party and has served as the Member for Curtin in the House of Representatives since 1998.

She previously served as a Cabinet Minister in the Howard Government as Minister for Education, Science and Training and as the Minister Assisting the Prime Minister for Women's Issues.

Prior to this, Minister Bishop was Minister for Ageing.

Before entering Parliament Minister Bishop was a commercial litigation lawyer at Perth firm Clayton Utz, becoming a partner in 1985, and managing partner in 1994.

Minister Bishop graduated with a Bachelor of Laws from the University of Adelaide in 1978 and attended Harvard Business School in Boston in 1996 completing the Advanced Management Program for Senior Managers. 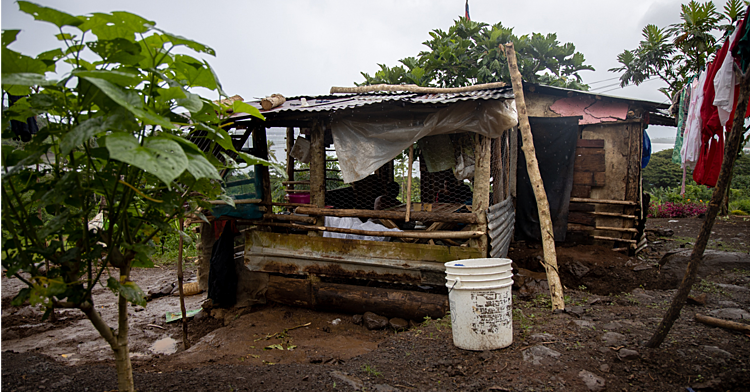