Is Samoa ready for more women in Parliament?

One of the biggest talking points about this year’s General Election is the decision to amend the Constitution to allow at least 10 per cent of seats in Parliament to be filled by women. Do you think Samoa is ready for the change?  And would you like to see more women in Parliament? Deidre Fanene asked in today’s Street Talk and this is what people said:

I would like to see more women in Parliament. They have a lot to contribute to the development of Samoa and the decisions being made. They are peacemakers and they will help sort out some of the differences in there.

It’s time we have more women in Parliament. From the beginning, Parliament has always been dominated by men but we’ve never given women an opportunity. I think it’s time we do that. We will never know until we try it.

I don’t think it’s a good idea to have more women in Parliament. From the beginning of time, the matais have always been the men. But because of the palagi ways, that’s why women are now saying they are equal. The decision making should come from the men because they are the heads of the families. It’s both Biblical and cultural. We should keep it that way.

I think that the number of women in Parliament right now is enough. It reflects the desire of the country to have women in Parliament. Traditionally, men have always been the leaders of the families. Now women are saying they want to wear that hat. It doesn’t make sense to me.

It’s an injustice that not more women are in Parliament when we consider their contribution to society. Who knows maybe they have better ideas than some of the men in developing of the country? I would like to see more women in Parliament. 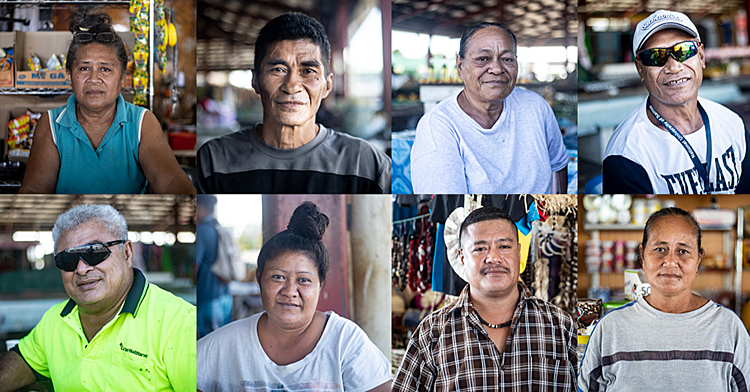