Govt. in control of airline finances

The Government knows how to manage the finances of Samoa Airways, says Minister for Commerce Industry and Labour, Lautafi Selafi Purcell.

Lautafi was responding to questions posed by the Samoa Observer on the profitability of the national airline after a year of operation.

“Now that we’re a year old, we’re much smarter, we know how to manage our finances properly, with the resources we have we’ve managed to come this far, and we can say that we can do a lot more now,” he said.

With the recent launch of the Samoa Airways Apia-Brisbane service, Lautafi said this was an indication of the Government’s vision in identifying routes that would generate more revenue for the country.

“We wouldn’t be going to Brisbane if we didn’t think it was going to be a profitable route,” he said.

“It has always been Government’s plans to fly the Samoa Airways to other destinations.”

“So once we have established that it’s going to be profitable, not only profitable, but there’s a service to be provided to people in Brisbane,” Lautafi said.

“And in the future when we expand our fleet, we will be looking at other destinations like Melbourne, Christchurch and Wellington.

“It’s always been planned,” he added. 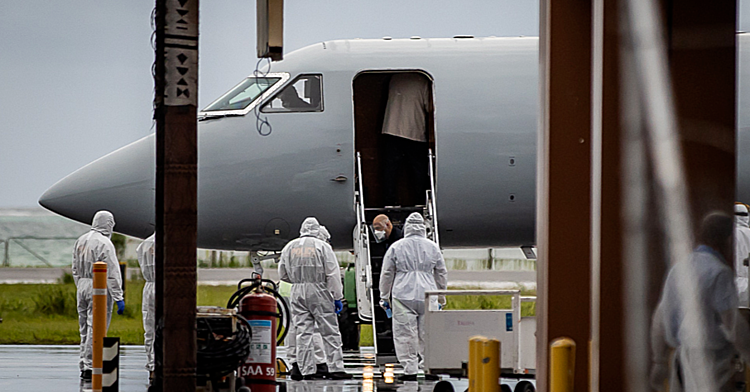 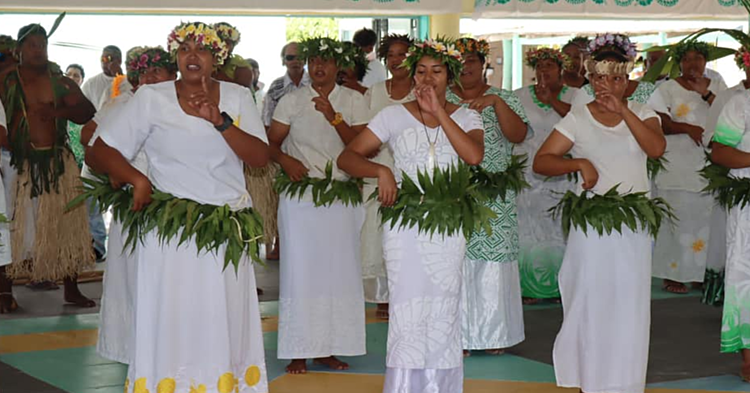 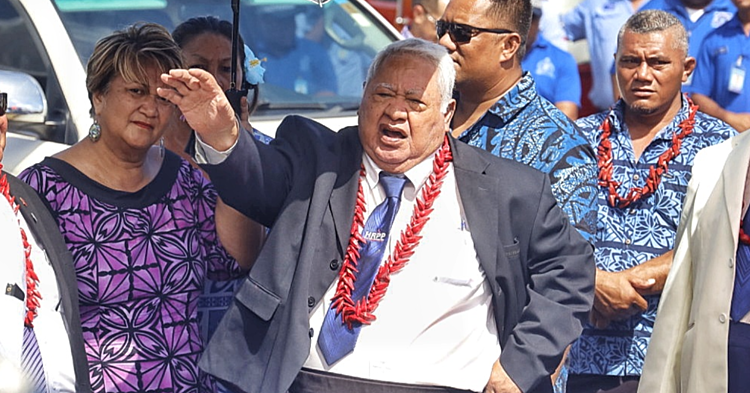