A father has expressed concerns about an incident where a Land Transport Authority (L.T.A.) vehicle was involved in chasing a pick-up truck, which failed to stop when it was flagged by an officer.

The chase took place on Tuesday and it was witnessed by the concerned father who contacted the Samoa Observer to express his concern.

Not wanting to be identified, the father said he does not intend to criticise the L.T.A. officials as they were merely doing their job.

“But I became concerned because the chase took place at very busy time when kids were heading to school,” he said.

“We understand that they are doing their job but I thought they should be thinking about the safety of other people first.”

The man said he understood the officers were after an unlicensed driver who failed to stop.

“I was told that they stopped him but he took off so the officers chased after him. But this in my opinion endangered the lives of others – including children walking on the road to school.”

It was not possible to get a comment from the L.T.A. yesterday. Questions sent were not responded to at press time last night.

The concerned father said he wasn’t worried about the state of the L.T.A. officials rather he was scared because the driver of the pick up was a young man who wasn’t thinking straight and he could have seriously hurt someone.

Another motorist Joe Luteru from Tanugamanono told the Samoa Observer it was not the first time this has happened.

“I’ve seen a couple of incidents like this and my concern is that it could kill someone in the future.”

“But they should be considerate of innocent people too,” he said.

“They should find another way of dealing with it rather than endangering innocent lives. For all we know, these chases might result in the death of an innocent member of the public.” 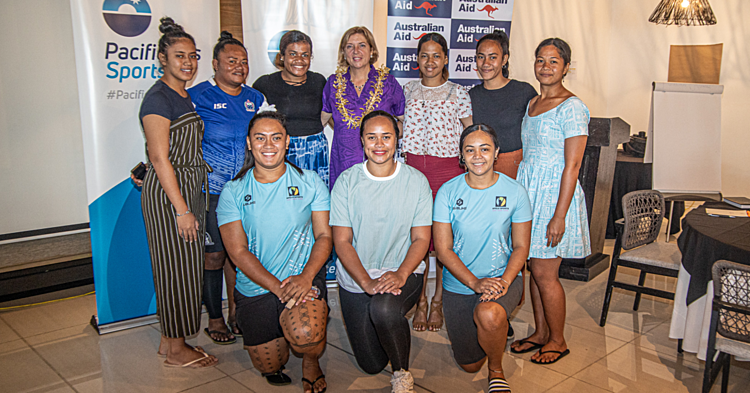 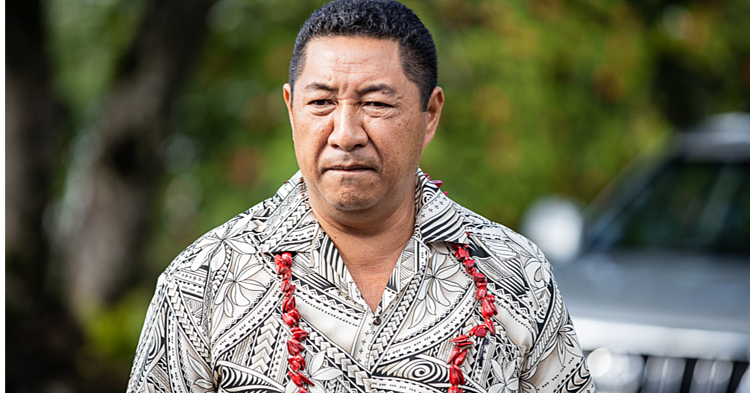