LONDON (AP) Electronic voting company Smartmatic was quick to blow the whistle on electoral fraud by the government of Venezuela, one of its oldest clients, because the credibility of the company and possibly its future depended on it.

Smartmatic, whose chairman is a former deputy secretary general of the United Nations and current member of Britain's House of Lords, promotes its technology as a way to ensure transparency and participation in elections. It has provided election technology and services to Venezuela since 2004, but never questioned the results until Wednesday.

"Even in moments of deep political conflict and division, we have been satisfied that the voting process and the count has been completely accurate," CEO Antonio Mugica told reporters while announcing the company had determined the turnout figures for an election in Venezuela held Sunday were tampered with.

Smartmatic was created by Venezuelans to provide electronic voting machines used during the administration of the late President Hugo Chavez. It has branched out in recent years to provide the same services to countries around the world. Mugica and President Roger Pinate are both Venezuelans.

The company is part of SGO Group, headquartered in London, which describes itself as "a family of ventures" that is also working on technology to address issues such as identity verification, air pollution and government efficiency. SGO reported a profit of $10.3 million on revenues of $129.2 million in 2015, the latest figures on file at Britain's Companies House.

Smartmatic, which says it has counted 3.7 billion votes on five continents, has a core mission to stop voter fraud. Its clients range from Belgium and Estonia to Armenia, the Philippines and Haiti.

"Legitimate elections are essential to any modern democracy," the company says on its website.

While the company's systems can identify possible manipulation, people are needed to watch for evidence of electoral fraud, Mugica said. In previous Venezuelan elections, representatives from all political parties audited the vote count. On Sunday, no representatives of the parties were present, he said.

"Based on the robustness of our system, we know without any doubt that the turnout of a recent election for a National Constituent Assembly was manipulated," Mugica said.

Venezuelan President Nicolas Maduro called the July 30 vote after weeks of protests fed by anger over food shortages, triple-digit inflation and high crime. The newly elected assembly will have nearly unlimited powers to install an even more staunchly socialist state.

Tensions have escalated in the troubled Latin American country since government-allied election authorities said more than 8 million people voted on Sunday. Opposition figures, who called for a boycott of the election, disputed the turnout figure, saying they estimated that 2 million to 3 million people cast ballots.

Mugica said Smartmatic announced its findings before informing the government.

"The authorities would not be sympathetic" to the company's announcement, he said.

AndrÃ©s MejÃ­a Acosta, an expert on Venezuela in the Department of International Development at King's College London, said the discrepancy aired publicly suggests divisions within the government. The fact that Mugica chose to speak in London suggests the real point was to inform the outside world, rather than Venezuelans.

"The basic issue is one of legitimacy," he said. "My interpretation is that there is an internal settling of accounts from competing groups, two different factions contesting power within the group. They are starting to speak out. By doing this, they undermine (Maduro's) legitimacy to the outside world." 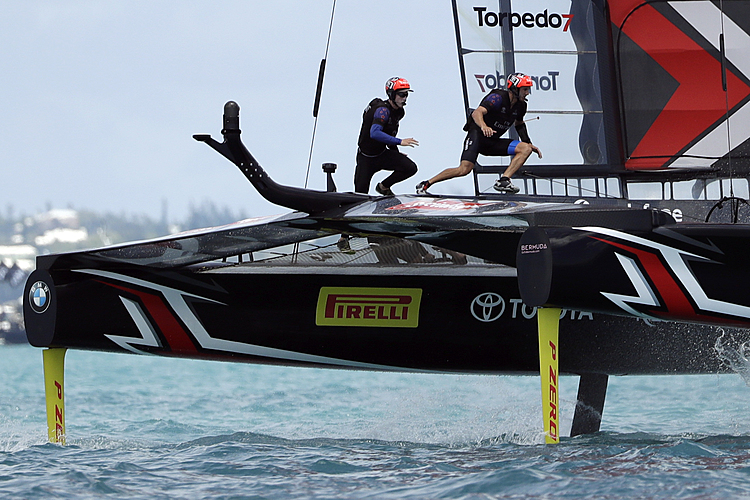 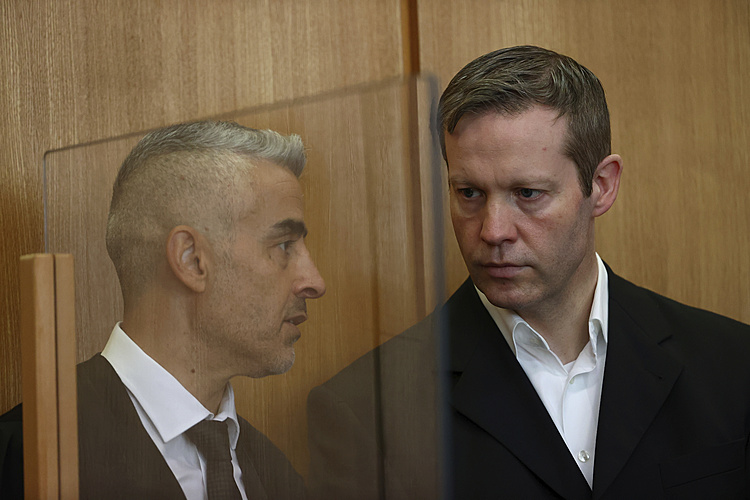 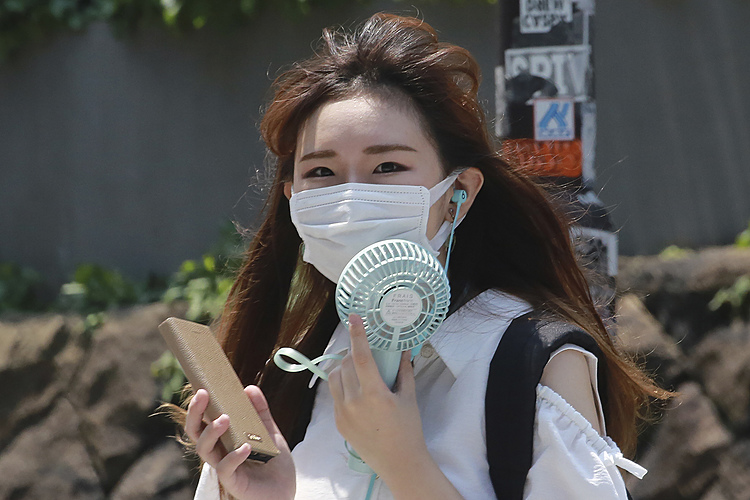