High court sides with Samsung in patent dispute with Apple

WASHINGTON (AP) — The Supreme Court unanimously sided with smartphone maker Samsung on Tuesday in its high-profile patent dispute with Apple over design of the iPhone.

The justices said Samsung may not be required to pay all the profits it earned from 11 phone models because the features it copied from the iPhone were only a part of Samsung's devices.

Cupertino, California-based Apple had won a $399 million judgment against South Korea-based Samsung for infringing parts of the iPhone's patented design, but the case now returns to a lower court to decide what Samsung must pay.

The case is part of a series of disputes between the technology rivals that began in 2011. Apple accused Samsung of duplicating a handful of distinctive iPhone features for which Apple holds patents: the flat screen, the rounded rectangular shape of the phone and the layout of icons on the screen.

At issue was how much Samsung is required to compensate Apple under an 1887 law that requires patent infringers to pay "total profit." Apple said that means all the profits from the phone sales, while Samsung argued it was limited to profits related to the specific components that were copied.

Justice Sonia Sotomayor wrote for the court that the law does not require damages to be based on the entire product, but can be limited to only a component of the product. The decision overturned a ruling from a federal appeals court in Washington, which said that Apple was entitled to all the profits.

But the high court declined to lay out a specific test for how such damage awards should be calculated. Sotomayor said doing so was not necessary and the justices left it up to lower courts to resolve.

Samsung had argued that the hefty award ignored the fact that its phones contain more than 200,000 other patents that Apple does not own. Apple said the verdict was fair because the iPhone's success was directly tied to its distinctive look.

Samsung already has handed the $399 million over to Apple, but was hoping to get some of that money back with a favorable Supreme Court ruling. None of the early-generation Samsung phones involved in the lawsuit remains on the market.

In a statement, Apple said the company is optimistic that lower courts "will again send a powerful signal that stealing isn't right."

"Our case has always been about Samsung's blatant copying of our ideas, and that was never in dispute," the company said. "We will continue to protect the years of hard work that has made iPhone the world's most innovative and beloved product."

A Samsung spokeswoman did not immediately respond to a request for comment.

The patent battle between the technology titans was being closely watched by other industry giants. Companies including Google, Facebook and eBay sided with Samsung, arguing that the verdict was an excessive windfall for copying a few features of the iPhone.

On the other side, sportswear manufacturer Adidas and jewelry maker Tiffany & Co. said allowing Apple to recover all the profits Samsung earned would discourage "design pirates" and protect companies that invest in creative designs.

"This removes a threat for technology companies," said Janelle Waack, a Washington, D.C., lawyer specializing in patent law. "The products that incorporate technology are not automatically going to get stung with a patent infringement suit that's going to cost them all of the profits from their product." 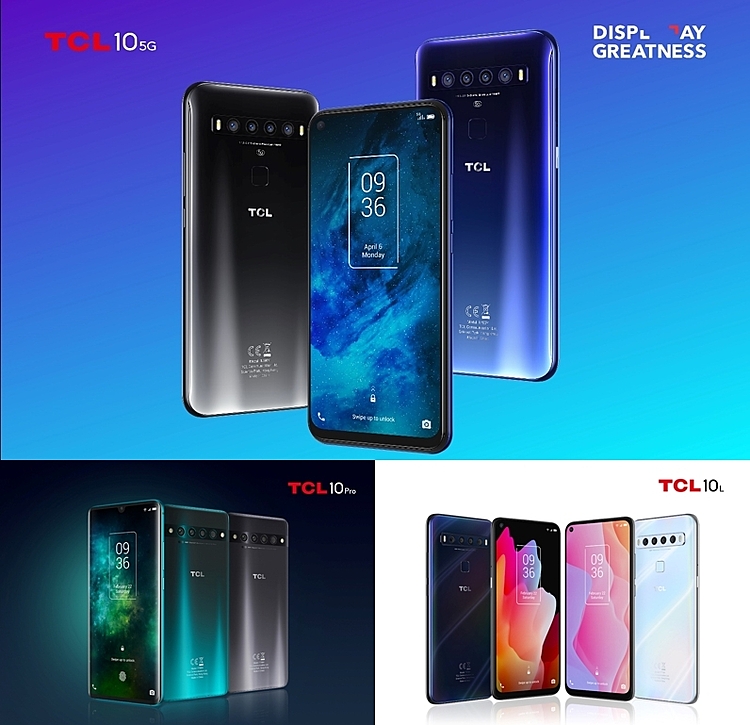 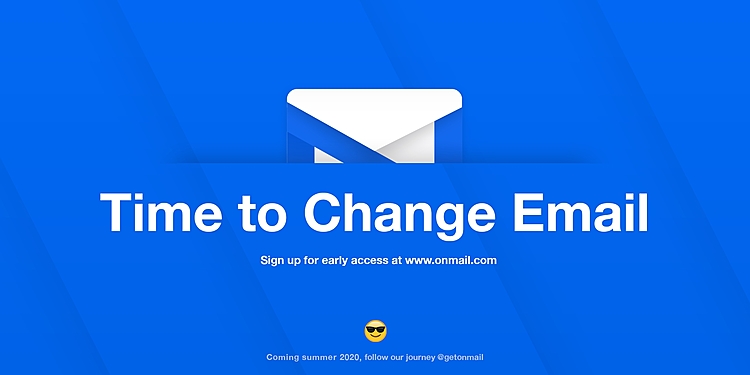 Announcing OnMail, New Mail Service to Save Time and Give You Control Over Your Inbox

Announcing OnMail, New Mail Service to Save Time and Give You Control Over Your Inbox 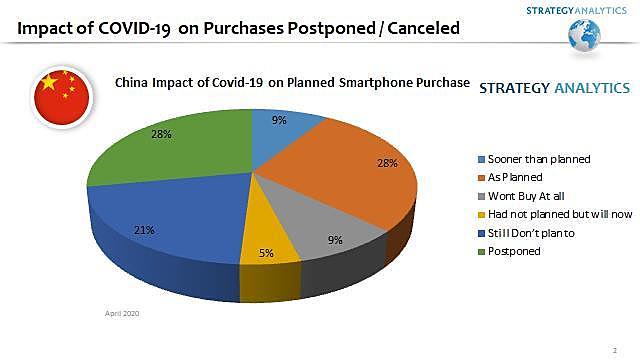