Hawkins died at his home in Pleasanton, California. He had been suffering from pancreatic cancer, publicist Bill Carpenter told The Associated Press.

Along with Andrae Crouch, James Cleveland and a handful of others, Hawkins was credited as a founder of modern gospel music. Aretha Franklin, Sam Cooke and numerous other singers had become mainstream stars by adapting gospel sounds to pop lyrics. Hawkins stood out for enjoying commercial success while still performing music that openly celebrated religious faith.

An Oakland native and one of eight siblings, Hawkins was a composer, keyboardist, arranger and choir master. He had been performing with his family and in church groups since childhood and in his 20s helped form the Northern California State Youth Choir.

Their first album, "Let Us Go into the House of the Lord," came out in 1968 and was intended for local audiences. But radio stations in the San Francisco Bay Area began playing one of the album's eight tracks, "Oh Happy Day," an 18th century hymn arranged by Hawkins in call-and-response style.

"Oh Happy Day," featuring the vocals of Dorothy Combs Morrison, was released as a single credited to the Edwin Hawkins Singers and became a million-seller in 1969, showing there was a large market for gospel songs and for inspirational music during the turbulent era of the late 1960s.

"I think our music was probably a blend and a crossover of everything that I was hearing during that time," Hawkins told blackmusic.com in 2015. "We grew up hearing all kinds of music in our home. My mother, who was a devout Christian, loved the Lord and displayed that in her lifestyle.

"My father was not a committed Christian at that time but was what you'd call a good man," he said. "And, of course, we heard from him some R&B music but also a lot of country and western when we were younger kids."

In 1970, the Hawkins singers backed Melanie on her top 10 hit "Lay Down (Candles in the Rain)" and won a Grammy for best soul gospel performance for "Oh Happy Day."

Meanwhile, George Harrison would cite "Oh Happy Day" as inspiration for his hit "My Sweet Lord," and Glen Campbell reached the adult contemporary charts with his own version of the Hawkins performance. Elvis Presley, Johnny Mathis and numerous others also would record it.

Hawkins went on to make dozens of records and won four Grammys in all, including for the songs "Every Man Wants to Be Free" and "Wonderful!" In 2007, he was voted into the Christian Music Hall of Fame. He also toured on occasion with younger brother Walter Hawkins, a Grammy winner who died in 2010.

Edwin Hawkins is survived by his siblings Carol, Feddie, Daniel and Lynette. 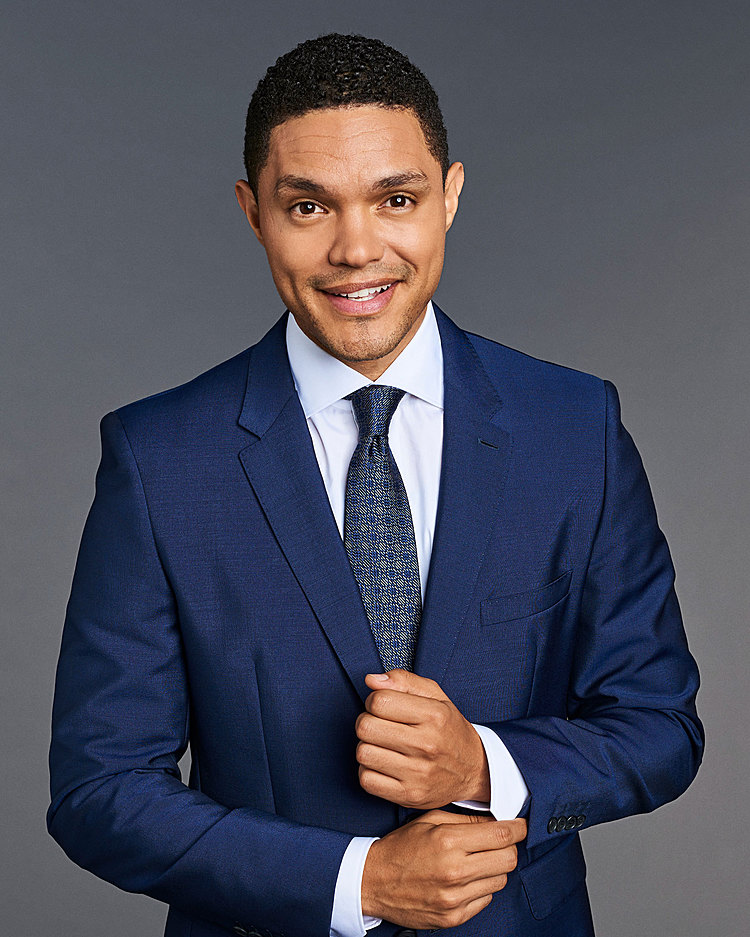