PROVIDENCE, Rhode Island (AP) — Federal Reserve Chair Janet Yellen said Friday that women have made major strides in the workplace in the past 125 years, but she expressed concern about barriers that are still holding women back today.

In a speech at Brown University, Yellen cited a recent study that showed that boosting the participation rate of women in the workforce to the same level of men could raise overall U.S. economic output by 5 percent.

"While some married women choose not to work, the size of this disparity should lead us to examine the extent to which structural problems such as a lack of equal opportunity and challenges to combining work and family are holding back women's advancement," she said.

Yellen also noted that while the gap in earnings between men and women has narrowed substantially over the years, progress has slowed lately. Women who work full time earn about 17 percent less than men on average. Even when the comparison is between men and women in the same or similar occupations and similar experience, a pay gap of about 10 percent remains, she said.

"We cannot rule out that gender-related impediments hold back women, including outright discrimination, attitudes that reduce women's success in the workplace and an absence of mentors," Yellen told a crowd of several hundred Brown alumni attending the conference celebrating 125 years of women at the Ivy League school.

Yellen, the first woman to lead the Federal Reserve, graduated from Brown in 1967 with a degree in economics after switching her major from philosophy. She then went on to obtain a master's degree and doctorate in economics from Yale University.

In her speech, Yellen cited factors that appear to be constraining women, including the difficulties they face in trying to combine their careers with responsibilities at home. She suggested, however, that potential solutions should aim to improve work conditions and policies for both women and men.

"The experience in Europe suggests picking policies that do not narrowly target childbirth, but instead can be used to meet a variety of the health and caregiving responsibilities," she said.

President Donald Trump, in his first address to a joint session of Congress, said his administration wanted to work with lawmakers to make childcare accessible and affordable and to help ensure new parents that they have paid family leave — issues that have been championed by Trump's daughter Ivanka. 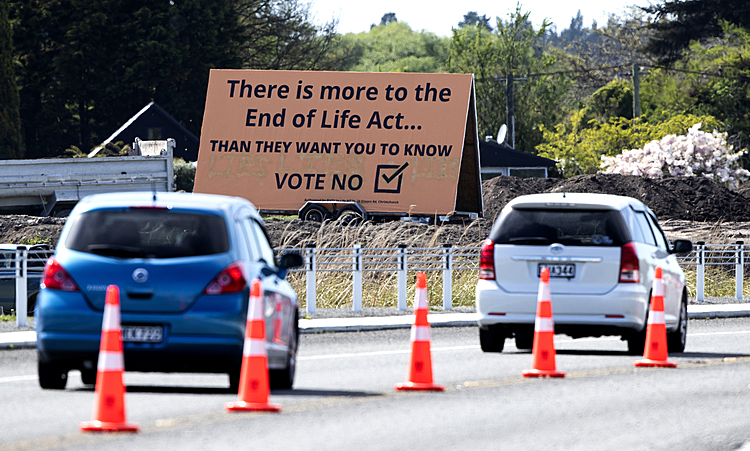