For some people, rugby is just a sport. Others idolize the famous players of the All Blacks or the Manu Samoa. But for Timo Fiti, the sport has made something possible that might determine his whole future.

Rugby Academy Samoa has secured a scholarship for the 19-year old at Asahi University in Mizuho, Japan.

Timo will be the Academy’s first player to benefit from this kind of scholarship.

“It’s the first scholarship ever organised by the Rugby Academy and we really hope that many will follow in the future. It’s a full scholarship in Japan which allows Timo to study there for free, and it also includes accommodation for the next four years,” explained Samoa Rugby Academy’s founder, Mahonri Schwalger during the young player’s final training session before his departure for Japan.

The scholarship includes everything for Timo to achieve his degree within those four years in Japan.

“It is not just a scholarship. It is a result of Timo’s abilities on the rugby field. He first picked up the ball here in the Academy about three years ago and since then, we were able to watch him grow in so many ways to be a really good player,” Mr Schwalger said.

For Timo, the actual subject of his studies in Asia is still something that he has to work out for himself.

“I am still making up my mind about that, but I will probably study something that is related to technology, mechanics or maybe a trade."

“For me, the most important part of this opportunity is to get something out of it so that I will be able to support my family when I come back to Samoa.”

With his departure to the far east happening today, Timo’s excitement is palpable.

But he will not leave his home country unprepared.

“I am a bit nervous about leaving my family and friends here in Samoa, because this will be the first time for me to leave Samoa. I have already tried to learn some basic terms in Japanese and make myself a bit familiar with the culture of the country but of course, it will be different to what I am used to here in Samoa.”

The problem of the language is also one of those matters where his scholarship will support Timo.

“I will attend several language courses in Japan over the period of six months in order to learn the language as fast and as well as possible,”  he said.

While Timo is not yet sure what to take with him for his four years in Mizuho, there is one thing that will certainly find its way into his luggage – his rugby ball. 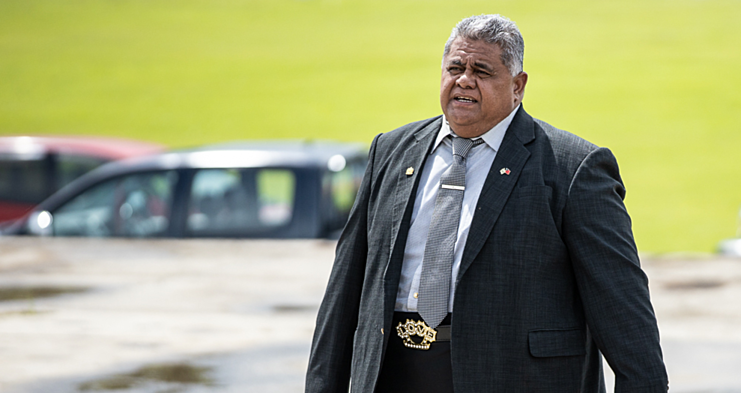 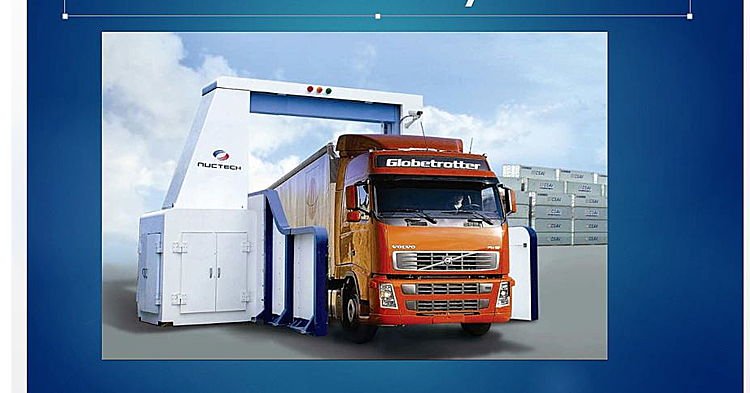 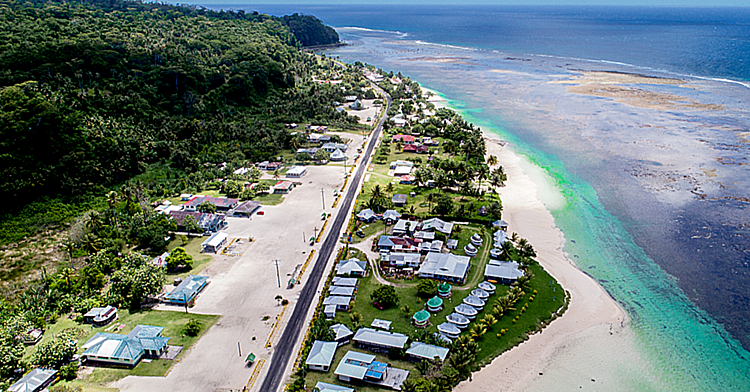 Samoan hoteliers' premier organisation is considering opening up its membership to businesses that also have links to tourism.