Twitter to disclose info on political ads amid scrutiny

NEW YORK (AP) — Twitter says it will provide more information about political ads on its service, including who is funding them and how they are targeted.

The move follows similar steps by Facebook and the introduction of a bill that seeks to bring more transparency to online political ads in an attempt to lessen the influence of Russia and other foreign entities on U.S. elections.

The bill would require social media companies like Facebook and Twitter to keep public records on election ads and meet the same disclaimer requirements as political broadcast and print advertising. Companies would have to make "reasonable efforts" to ensure that election ads are not purchased directly or indirectly by a foreign entity, something already prohibited by law.

Twitter said Tuesday it will require ads that refer to a candidate or party to be clearly identified as election ads. The company will also require the organization funding the ads to disclose its identity, along with how much money it is spending on each ad campaign.

For non-political ads, Twitter will provide limited information such as how long they've been running. Users will also be able to see what ads are targeted at them.

Twitter didn't outline new policies on "issue-based" ads. These are the sorts of advertisements that Russia-linked accounts reportedly used to stoke racial and other tensions in the U.S. In a statement, Twitter said it is "committed to stricter policies and transparency around issues-based ads" and that it will work with other companies and policy makers to define them.

Neither Twitter's new policies nor the "Honest Ads" bill addresses election meddling efforts outside of advertisements. Twitter, Facebook, Google and others are also dealing with spam and fake accounts spreading fake news and propaganda.

All three companies are scheduled to participate in Nov. 1 hearings on Russian efforts to influence U.S. elections through social media. 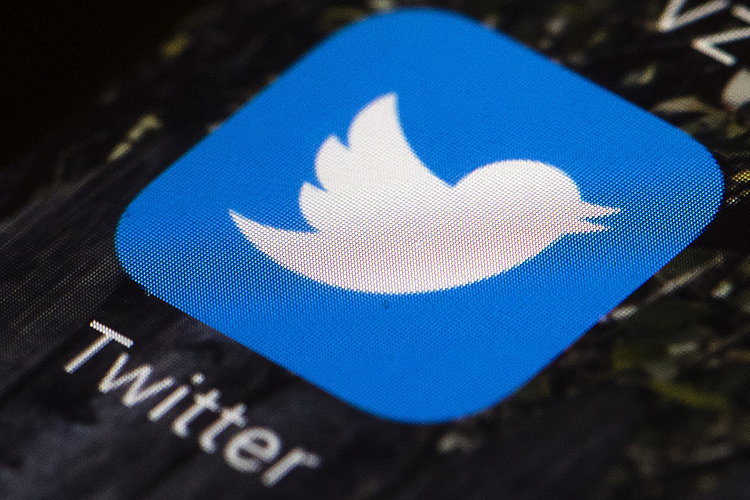 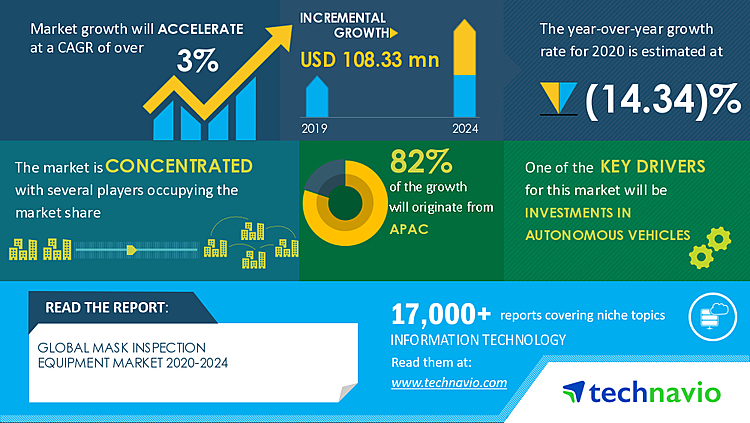 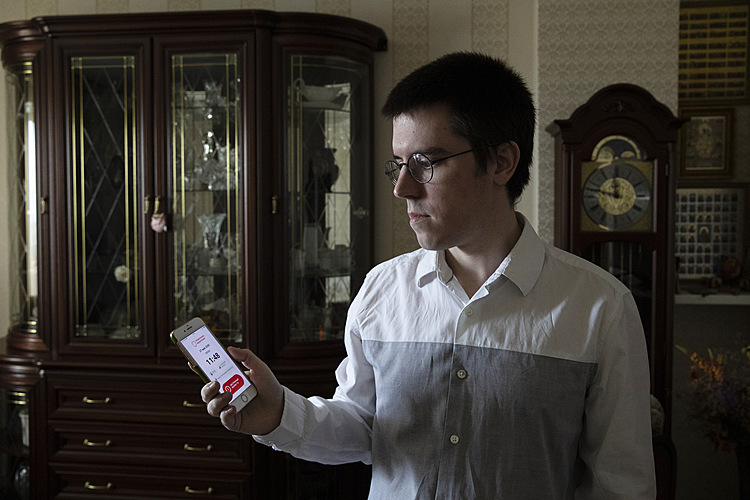