The Ministry of Police has arrested a 24-year-old man in connection to a double murder in Leulumoega over the weekend.

Preliminary police reports indicate that the two deceased persons are relatives from Leulumoega and alcohol was a factor in the incident.

“They were found dead at the three-corner in Lefaga and the suspect took off in the vehicle, which was later discovered in Leulumoegauta.

“The murder suspect has now been arrested,” said the police officer.

The Police Deputy Commissioner, Papali’i Monalisa Keti, did not respond to emails and phone calls from the Samoa Observer to confirm the deaths at the weekend. 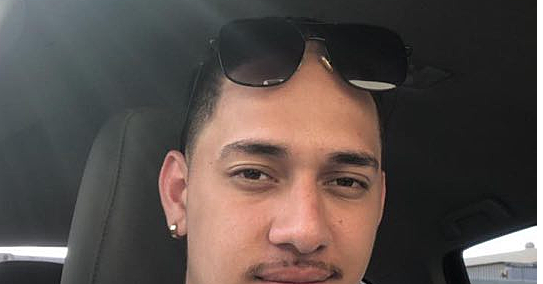 Don't be fearful, be faithful: Samoan in California

A Samoan living in California in the U.S.A. says people back home should not panic and follow Government instructions to address risks associated with coronavirus (COVID-19).

The President of the Methodist Church in Samoa, Reverend Faulalo Ieti, has thrown his support behind nationwide efforts to fast in a bid to protect Samoa from the coronavirus pandemic.

Mother soldiers on despite hardships

An elderly mother has shared her story about a her love and the sacrifices she makes to put food on the table for her family. Lamina Usoalii is a determined and hard working mother despite her old age.