PHILADELPHIA (AP) — Bill Cosby is switching law firms to oversee civil lawsuits around the country that involve accusations he drugged and molested women.

A Cosby spokesman confirms Monday that litigation chairwoman Angela Agrusa of Liner LLP is replacing lawyers with Quinn Emanuel Urquhart & Sullivan. Both firms are based in Los Angeles.

Agrusa, in a statement, says she won't try the defamation and sex-assault cases in the press.

The Liner firm represents singer Blake Shelton in a defamation case against a celebrity magazine. The firm also defended the doctor charged with overprescribing painkillers to the late model Anna Nicole Smith. 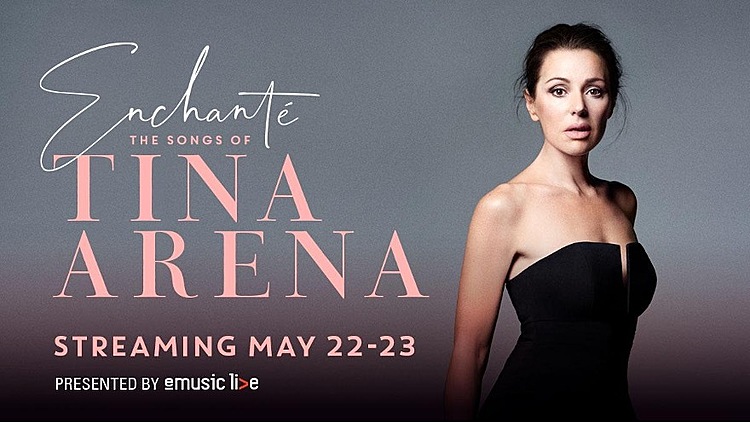 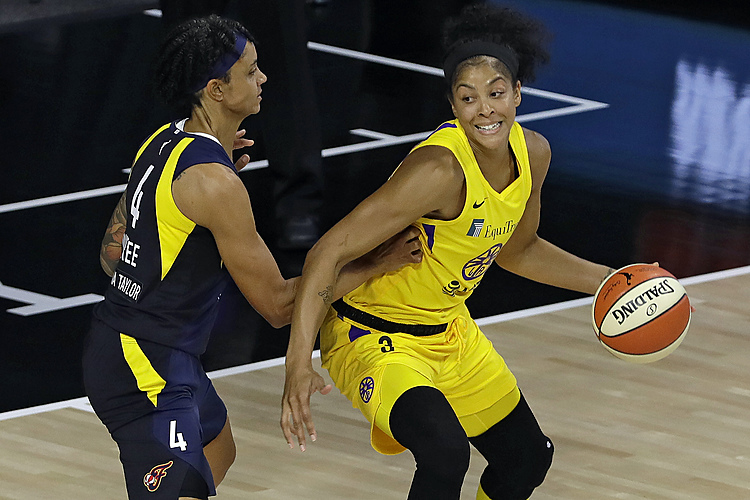 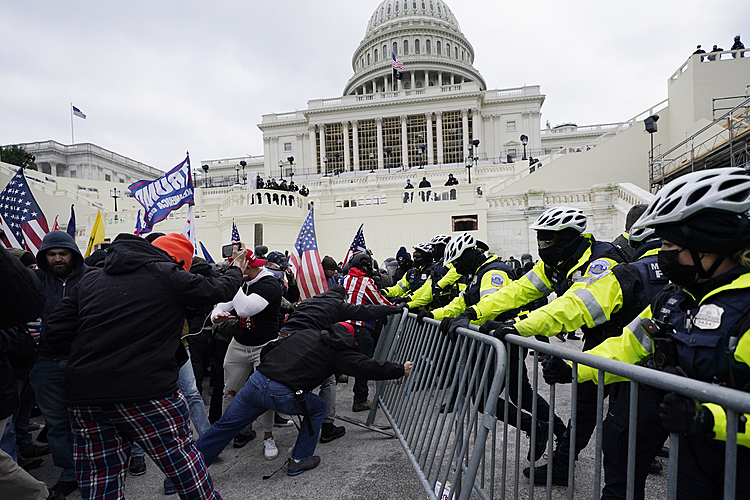