Police said they negotiated with the man throughout the night and he gave himself up without further incident. Two of the officers have been released from area hospitals, while the other two remained in stable condition and in "good spirits," said Police Commissioner Mike Bush, who visited them Thursday.

The gunman is suspected of shooting at an aircraft that police were using while engaged in what they called a "cannabis recovery operation" and later shooting the four officers after police surrounded his home.

Clement said police heard three shots fired at about 10:30 a.m. About an hour later, a fourth shot was fired, apparently in the direction of the police aircraft.

As officers on the ground moved in to arrest the man, he shot three of them, Clement said. Police said the man also shot a fourth officer in the hand in a separate encounter. The officers shot were all members of a special unit whose members carry firearms.

As the standoff continued Wednesday evening, police enlisted the help of the military, which provided three light-armored vehicles and a helicopter.

Bush, the police commissioner, said in a statement that he had launched a major investigation to build a full picture of what happened. 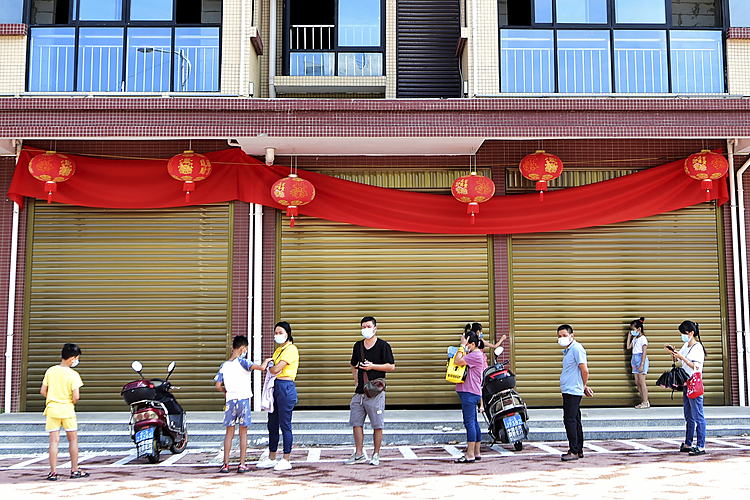 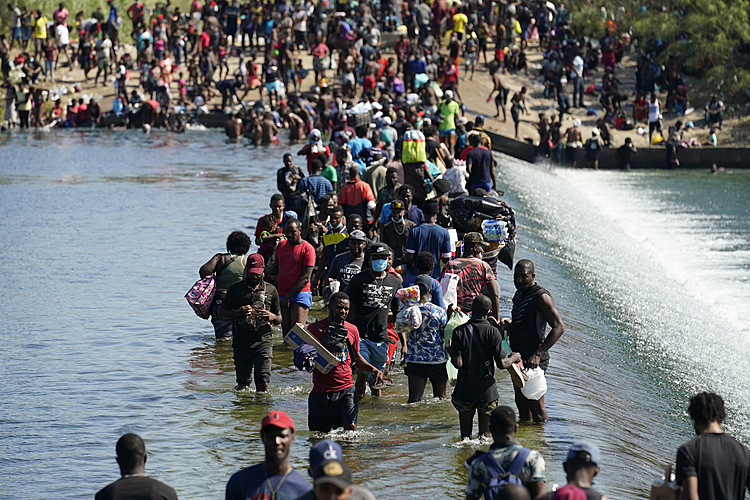 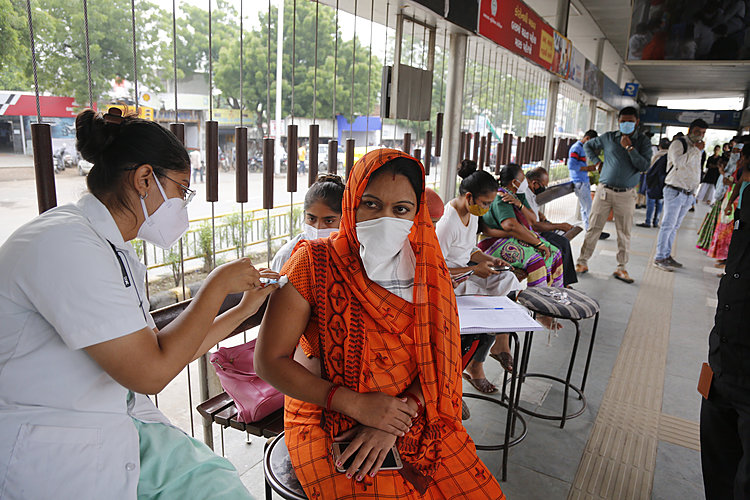