Toronto's People's Choice Award is one of the most closely watched of the fall festival circuit because it often corresponds with awards-season success. In the past decade, every Toronto People's Choice winner has scored a best-picture nomination at the Academy Awards.

Few pundits pegged "Green Book" as an awards favorite ahead of its world premiere in Toronto. It is, after all, directed by one-half of the sibling duo best known for broad comedies like "There's Something About Mary" and "Dumb and Dumber."

But the audience response was rapturous to "Green Book," which stars Mahershala Ali as a classical pianist on a concert tour of the Deep South in the 1960s. Viggo Mortensen plays the Italian-American bouncer hired to drive him while relying on "The Green Book," the guide for African-American-friendly hotels and restaurants.

Failing to place in the top three, to the surprise of many, was Bradley Cooper's "A Star Is Born." His remake of the Hollywood classic, starring Lady Gaga, had been widely considered the audience-award front-runner in Toronto. 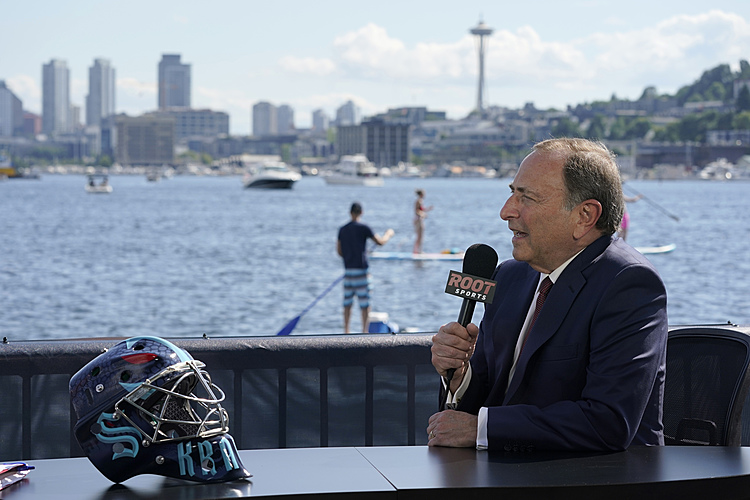 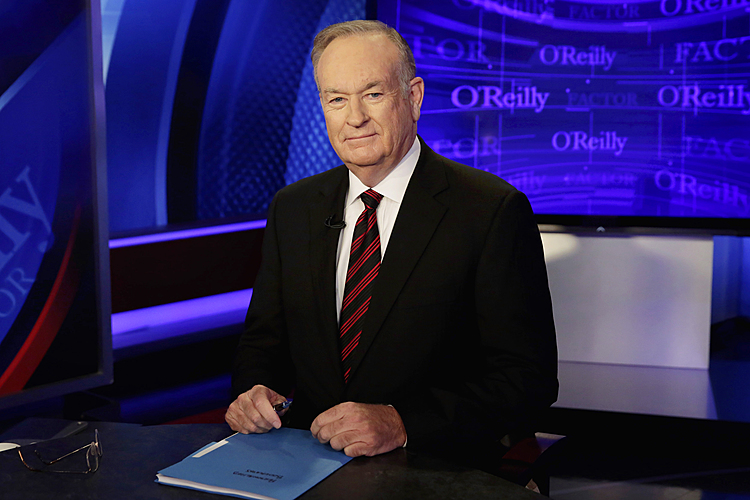 O'Reilly accuser's appearance on 'The View' stopped by order

O'Reilly accuser's appearance on 'The View' stopped by order 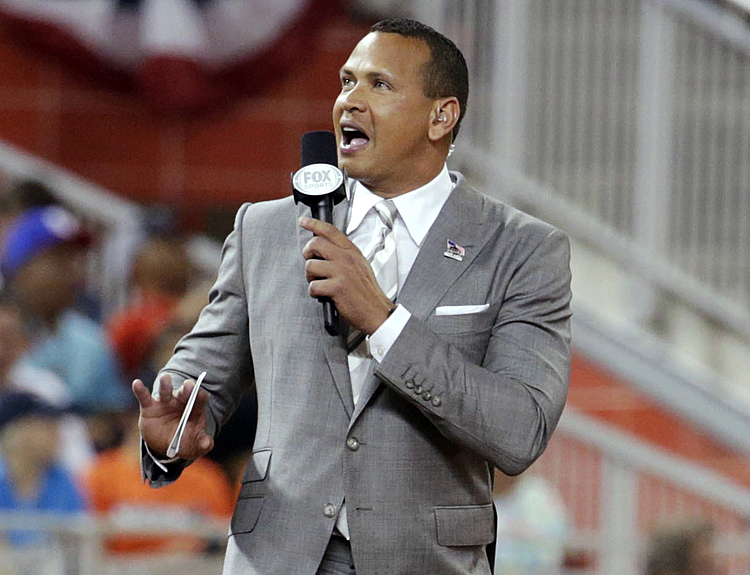